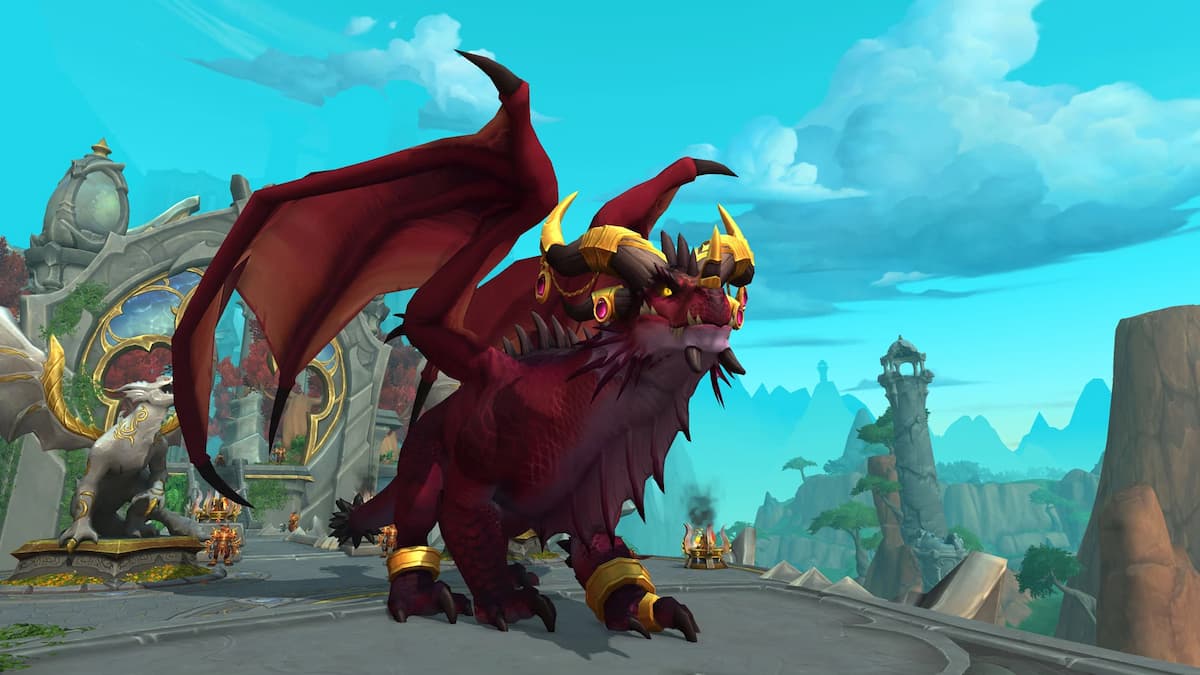 Related: How the Trading Post works in World of Warcraft

Where can I find the World of Warcraft server status?

The best way to check on the status of a World of Warcraft server is to visit the official website’s server status page. If there is a red circle with an X inside of it next to the server name, the realm is currently offline. If it has a green circle with a check mark inside of it, then the realm is online.

There are several other ways to determine the status of World of Warcraft realms, but they are not as foolproof as the previous way. The World of Warcraft Companion App will pop up an alert if the servers are down and won’t give access to characters.

The Battle.net Launcher will also display server maintenance times at the top of the application. While it is often accurate, the listed times might end up being off if server maintenance ends earlier or is extended. Dragonflight maintenance is set to end at around 1:00 PM PT due to the implementation of the Trading Post.

Finally, you can simply try to log into the game. If the server list pops up and any servers are greyed out, that usually means that they are offline. Servers that are not down will be lit up in green and available to click.

There is also a small chance that servers could merge or be shut down. Blizzard, however, is usually very good about keeping players up to date with major changes to servers such as these.