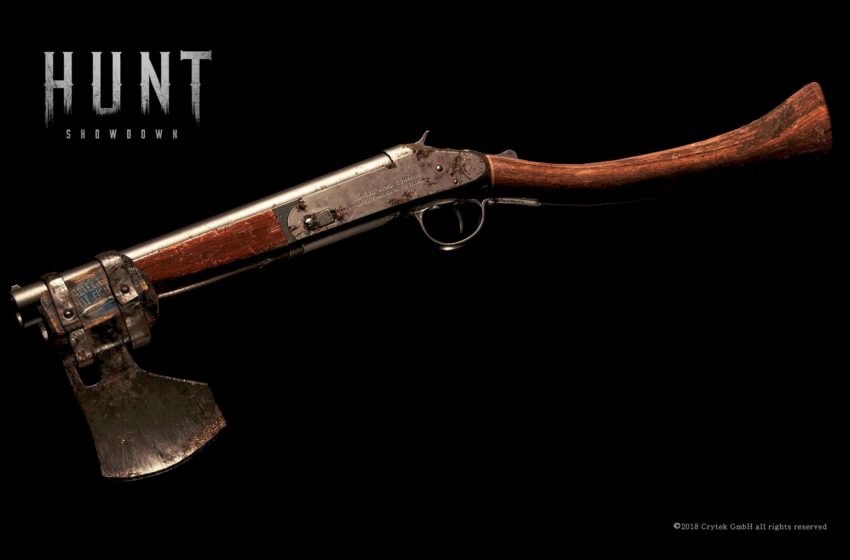 Before you send one of your precious hunters to fight over bounties in Hunt: Showdown, you have to outfit them for the job. That process can often be a stressful balancing act of giving them enough gear to make sure they get things done… but not so much that you go broke if they fail to come home. Loadouts are not an exact science, and most players have their own ideas on exactly what is or isn’t worth to bring into a mission. That said, there are a couple of highly dependable low budget loadouts in Hunt: Showdown that will cover all your bases for cheap. These are certainly not your most competitive options, but they are great for when you are trying to save up for something special later on.

First, a cheap melee-fitted gun: either the Romero 77 Hatchet, or Springfield 1866 Compact Striker. The Romero Hatchet is an unsubtle weapon which can work miracles in close quarters. From a strictly budget-focused perspective, bringing a knife alongside a regular Romero is cheaper. However, combo weapons make fighting that much faster and more intuitive, and that matters a lot in this game. So take that Hatchet and don’t look back.

For its part, the Striker does everything, and it does it on a budget. At $56, the Striker is among the cheapest long-range options you can get in Hunt: Showdown, and is arguably the most flexible. It takes care of monsters easily, and has better penetration and damage than the ever-so-popular Winfields.

At $29, the Nagant Precision is the third cheapest pistol in the game, and it has subtle qualities which will make up for your primary’s shortcomings. It is decently accurate at range, and it fires quickly so it can also hold its own up close. The Deadeye variant is also a strong option, and both pistols have the bludgeoning power of a full sized rifle, letting you dispatch Immolators without the use of knuckledusters.

If your hunter has Levering, either Winfield M1873C Vandal variant can be taken instead.

Regardless of your choice of loadout, you should always bring a First Aid Kit. One of those runs you $30, and if you play well it’s all you’ll ever need. With the Doctor and Frontiersman traits equipped, you can potentially recover up to 400 HP over the course of a game – to yourself, or a friendly hunter. If you manage to extract, you keep the First Aid Kit for your next hunt.

Finally, consider buying a pack of Fusees. They can make quick work of a few flammable monsters for just $10, while also offering some great utility in dark spaces. This item is not a must-have by any means, but it’s just too cheap to pass up.