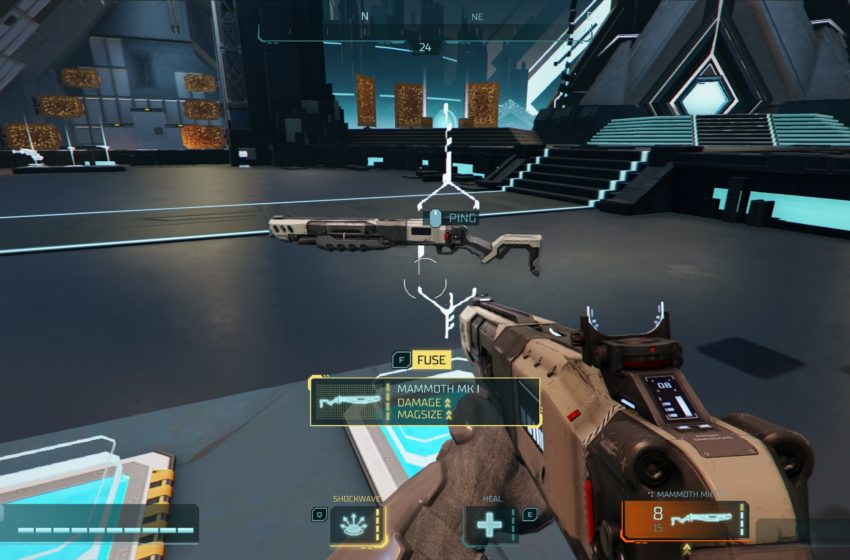 In Hyper Scape, there are two major types of weapon upgrades. Magsize and Damage. Their names are pretty self-explanatory, but how to best utilize each, and which weapon style might be best for you might take a little more digging.

The magsize upgrade increases the amount on bullets your gun can hold in a single round. This style of upgrade is helpful for a plethora of reasons, but the main three perks are:

Overall, the magsize upgrades are well-rounded and offer a good amount of forgiveness.

The damage upgrade increases how powerful each shot is. Unlike the magsize weapons, these guns have their magsize fixed, and will not even go up at level 4. But the best perks are:

With these guns, you really need to know how to shoot your shot, but if you do, the shot is deadly.

Two major types of upgrades, even more weapons to choose from. In the end, these are just pointers. Everyone will find a weapon and an upgrade style that best suits them, but if you are new to the genre, maybe try out the magsize upgrade weapons first.