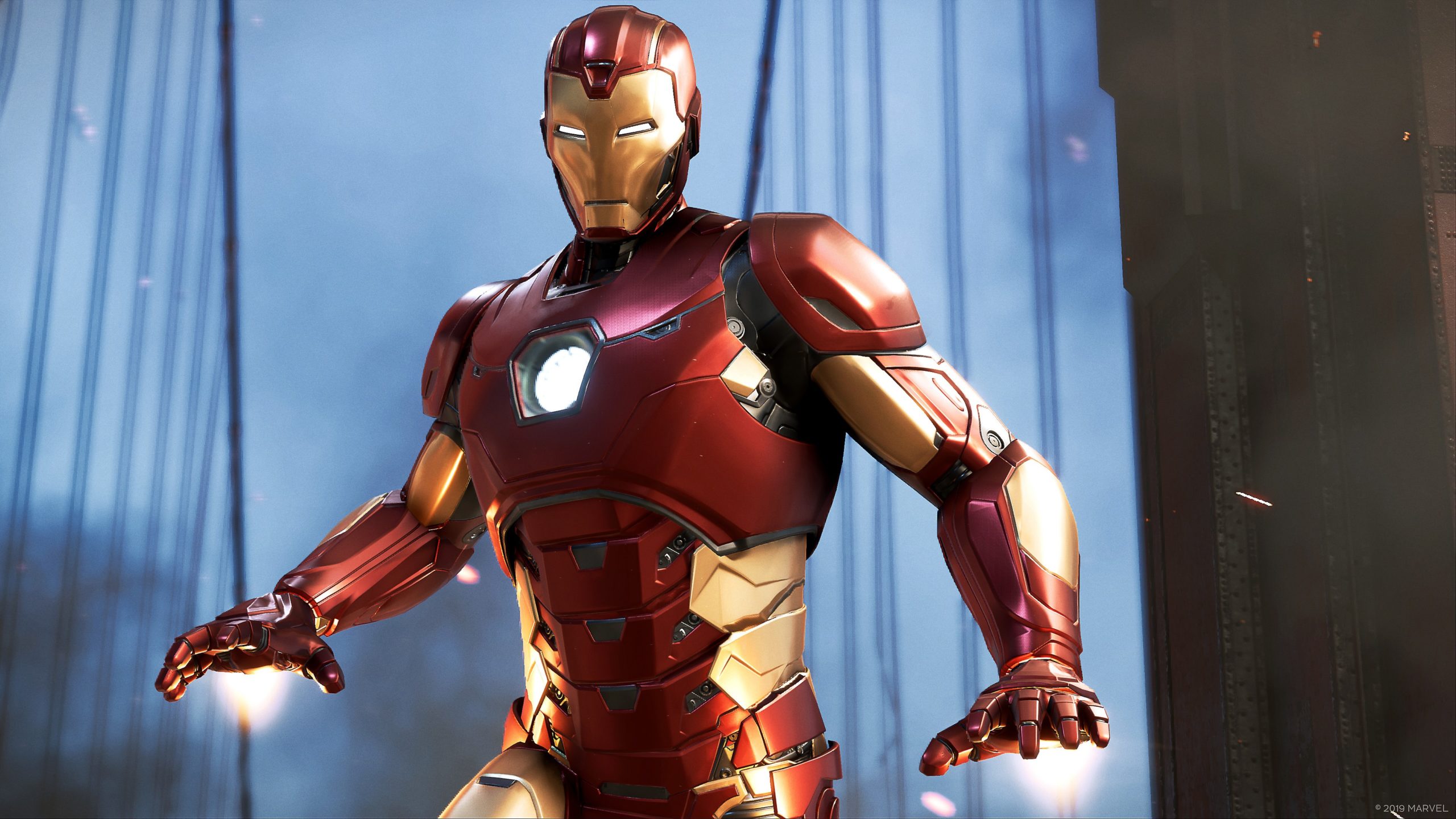 Marvel’s Avengers has a robust lineup of heroes, and each one of them has their unique set of abilities. While some of the abilities are inspired by the characters in the comics and movies, many of the moves are really unique adding a new dimension to the famous characters.

One of the things you will frequently encounter while playing the game is breakable walls. For a number of characters like Hulk, Thor, and Ms. Marvel, it is pretty to easy get through them. All you have to do is hold down the key for heavy attack and they break the wall in no time.

However, the same strategy can’t be used when you are playing as Iron Man, since neither the Unibeam nor the Heavy attack which consists of Repulsor Blasts can break down the wall. To break walls as Iron Man, you need to wait until your Ultimate Heroic, Hulkbuster, is charged. Once you are in the Hulkbuster suit, you can just smash the wall and it will break down.

Considering the fact that the game has a lot of areas restricted behind breakable walls, it is kind of a game-breaking mechanic that you can’t break down walls with all heroes. While there is a workaround for Iron Man, characters like Captain America still have no way to break down the wall. It is expected that Crystal Dynamics will find a workaround for this issue so players are able to play the game with any character they feel like.