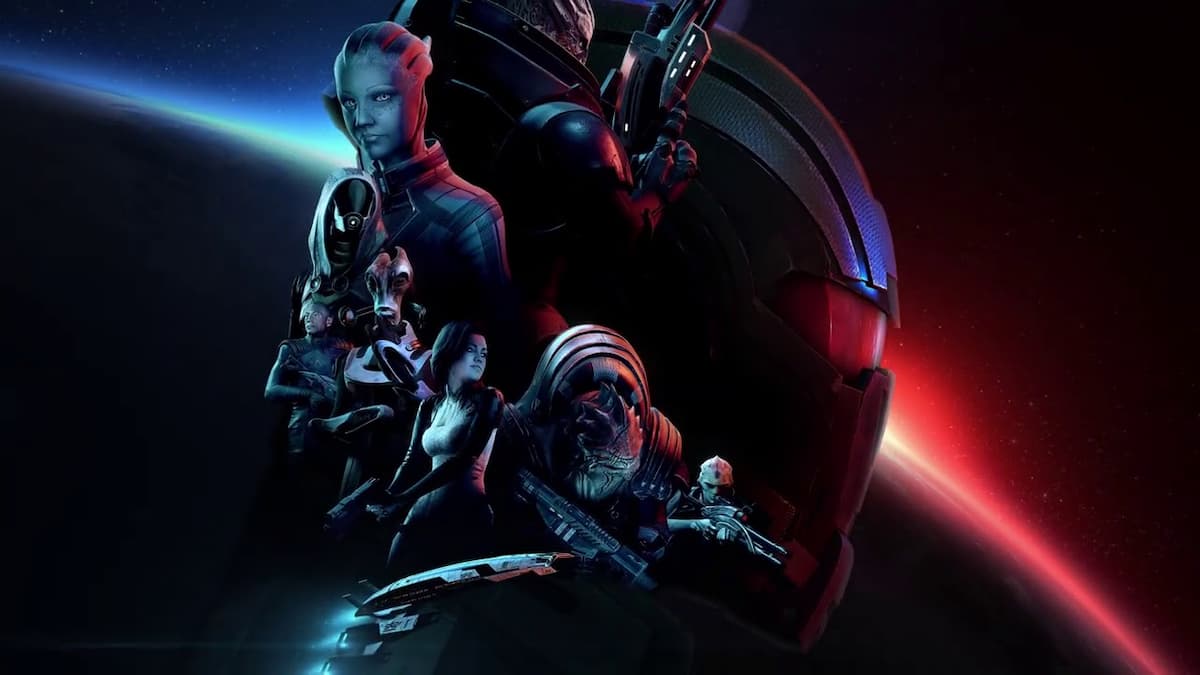 In order to get all characters to survive Mass Effect 2’s suicide mission, there are several things that players will need to do. In this guide, we will run through them all, and attempt to keep it as clear and concise as possible.

It is not advised to begin the third act of the game by entering the Omega 4 Relay until all of these preparations are taken care of. The first thing to do is ensure that the following Normandy upgrades have all been purchased:

For each of those upgrades that you do not have, a character will die. If you have already started the mission without some or all of those upgrades, you will need to revert to an earlier save point as there is no way to outplay that mechanic.

Another very important factor is how fast players react to the abduction of various crew members as part of the story. Ideally, you want to have as much of the game completed as possible before moving into Act 3, so make sure you have completed as many Loyalty missions as possible for the various crew members. When the Normandy crew are kidnapped you want to be able to pursue them straight away for the best possible results.

When it comes to assigning roles for the suicide mission portion in the Collector’s base, you will need to use Loyal characters or people will die. Someone loyalty is the most important aspect when choosing from the character pools below. If you pick someone who isn’t loyal, you will lose crew.

Remember, any disloyal character in any position above will either die, or cause others to die.