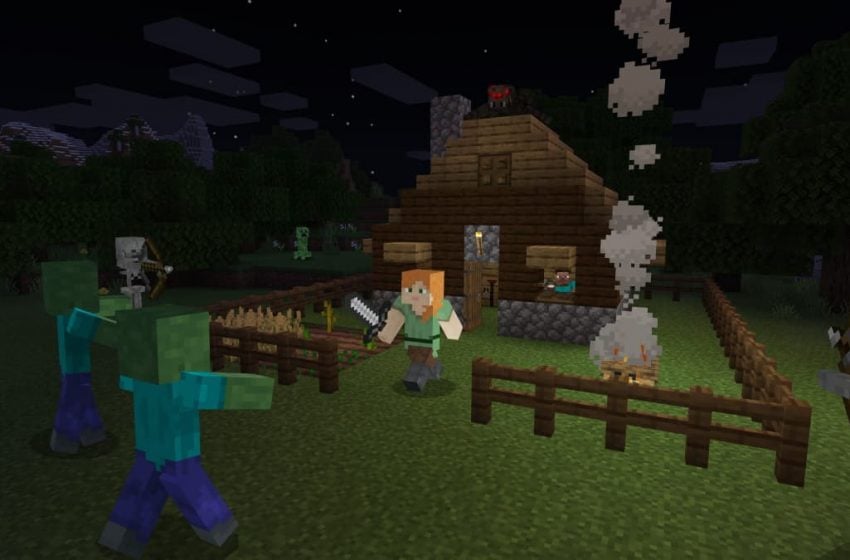 You can encounter a variety of different creatures and NPCs in Minecraft, much like the various enchantments you can use in the game. Some of these creatures you can freely approach and have no fear, while others are more than happy to attack you and start a fight. If you’re careful, you can even attempt to tame some of the creatures you find in the game.

We crafted a complete list of all the potential NPCs you can encounter in the game. These mobs vary from passive ones who wander around the world, to aggressive ones that chase after you attempting to take you down. Some of the passive mobs are available for you to tame, and even some of the ones you cannot tame, you can breed.

Any of the passive mobs will directly avoid fighting players, even if you attack them. When you attack them, most of the time they will flee in an attempt to evade you.

Neutral mobs will not go out of their way to attack you. However, if you attack them, they will defend themselves.

Any of the NPC mobs on this list will go after you if they see you. You want to make sure you defend yourself against them because they will chase after you and attempt to take you down. You want to have some decent equipment to fight most of them.

These are the toughest mobs in the game. The boss mobs are ruthless to fight, and you better bring some of your best equipment and skills to take them down. They’re no pushovers, and you know they mean business because when you see them, they have a health bar with their name.