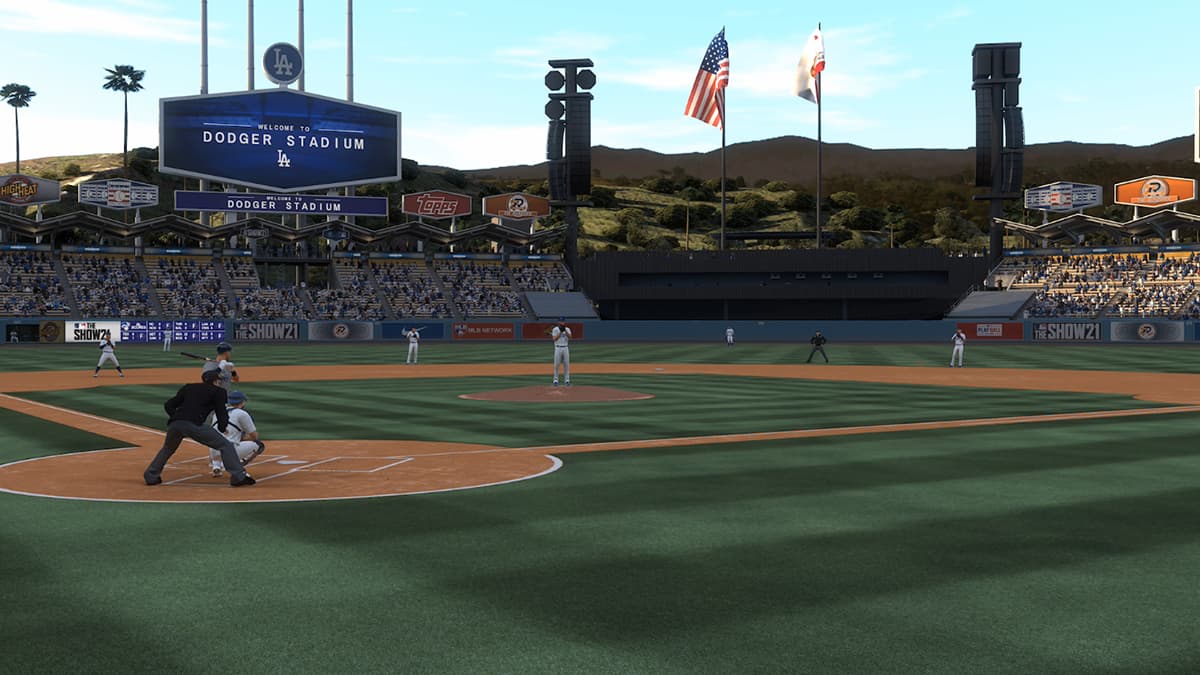 Early on in a player’s Diamond Dynasty progression, they’re going to need to build up their club with quality players. Thankfully, San Diego Studios has given them some options with some of its day-one Player Programs. These provide players with different progression tracks to work their way through on the way to a new player. One of these is Diamond Jason Giambi. Unfortunately, he isn’t quite as simple to unlock as some of the others. First, players need his rookie card.

How to unlock Rookie Jason Giambi

The first step to getting Diamond Jason Giambi is to grab his rookie card. To do this, players will need to start working their way through April’s Daily Reward program. This track requires players to complete specific player moments each day. Getting Jason Giambi’s card asks players to do just five daily challenges. Once players have the rookie card, it’s time for the real thing.

Jason Giambi’s Diamond card track is split into two different stages. The first one is incredibly simple. All players need to do is complete two different moments with Giambi to unlock Stage 2. This will give players 10 points on the track, which gives a pack and some Stubs.

Stage two takes things up a notch. Now, players will have to take their talents all over Diamond Dynasty. This stage brings new missions, moments, and an exchange option. Players don’t have to do everything to unlock him, so make sure to pick and choose which objectives you think are the easiest to complete. He has four moments that reward five points each and an exchange that gives out 10 points for turning in first baseman. Alongside all of that, Giambi has four missions to complete for 10 points each. Here they are:

Those last two you can do against the CPU in Diamond Dynasty’s offline modes, making them incredibly easy to knock out. In fact, if you don’t want to, you can get the card without playing against another player. That’s great news. Regardless of how you choose to complete Giambi, he’s a solid player that should serve you well.