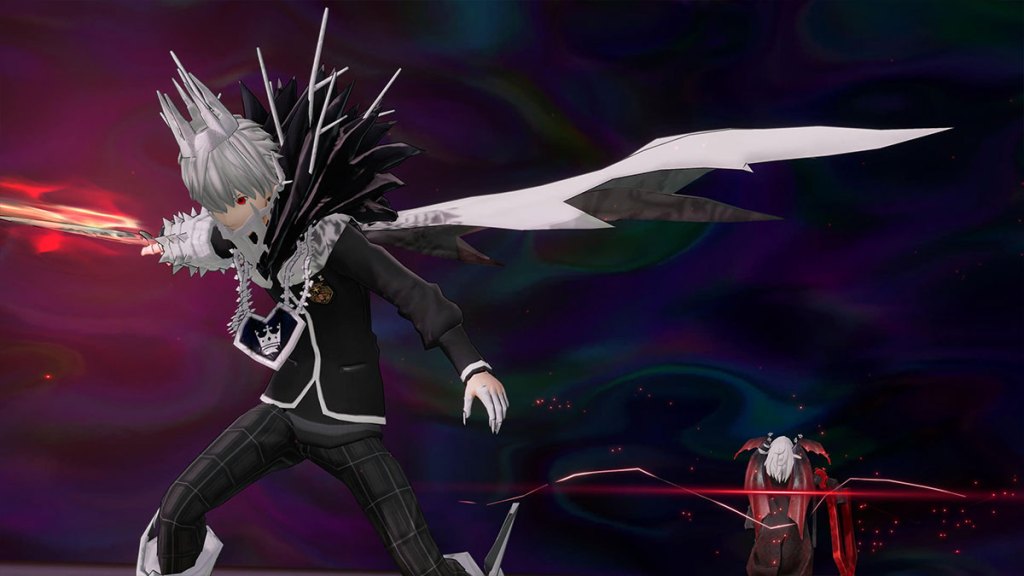 The dormitory ranks among Monark’s more obtuse first act locations. Unlike most other puzzles up to this point, progress requires stepping outside of the mist to find the necessary key item. If you’ve found yourself aimlessly wandering, our guide will help you cleanse the largely abandoned building.

After going through the memorial garden, you’ll have to cleanse the dormitory beyond the garden grounds. Once the building’s first floor has been cleansed, it’s time for the final ideal tied to this location. If you found the first floor frustrating, the basement might be even more frustrating, depending on how perceptive you are.

The basement is tiny, comprising a few constrained hallways and some NPCs that don’t say anything useful. There are also no rooms you can enter down here aside from the area’s single-locked door. Next to the door, a note mentions that the key can be found underneath pride.

What does that mean? Leave the mist and teleport to the main building’s infirmary. The key is found underneath the bed, resting alongside the wall next to one of the entrances. The character in bed is Kurama, the pactbearer of pride, which you defeated in the game’s opening, so you’d be forgiven for forgetting about him. After acquiring the spare chapel key, you’re able to return to the dormitory’s basement. The room beyond this door contains the building’s final cell tower.