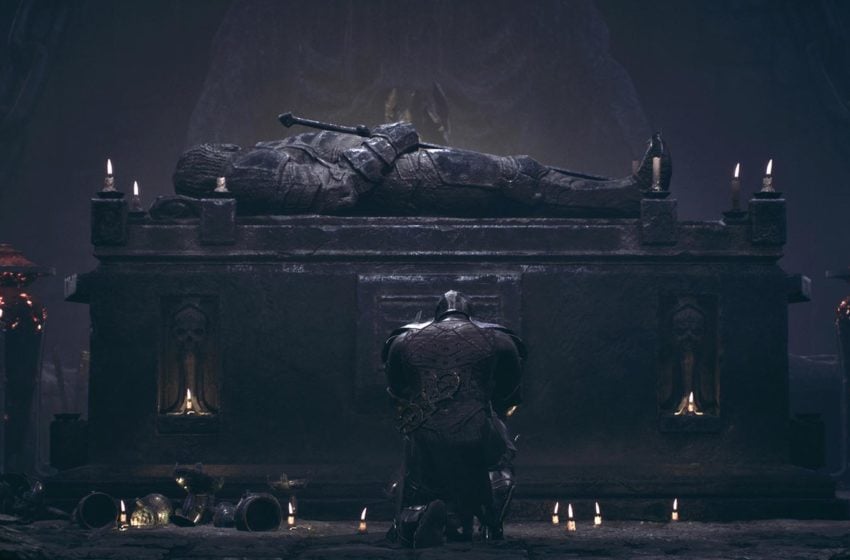 There’s a new Souls-like game in town. Mortal Shell, the ruthless action-RPG from developer Cold Symmetry, is currently in its open beta phase, and those taking part in this latest round of testing on PC will want to know if their set up can run it.

To find out what the minimum and recommended specifications are for the beta, and ahead of Mortal Shell‘s expected Q3 2020 release, we’ve got you covered. Read on to see what system requirements you’ll need to play it without a hitch.

It may be surprising to see that Windows 7 computers will be able to run Mortal Shell. It could be that Cold Symmetry, and publisher PlayStack, want to test out how the beta runs on low-end setups. That would allow them to change Mortal Shell‘s minimum requirements if necessary ahead of launch, after all.

Bear in mind that the 64-bit operating system part is essential. If you only have Windows 7 32-bit, you won’t be able to play Mortal Shell.

As you might have expected, the only similarities between the recommended and minimum specifications is the storage space needed to install Mortal Shell. You’ll need a set up similar to, or exactly the same, as the specs listed above to play it at its optimum level.

Mortal Shell’s performance will vary if your set up falls between the minimum and recommended specs too. Just be aware that some lag or frame-rate drops might be possible on PCs that are fall just short of the recommended PC requirements.