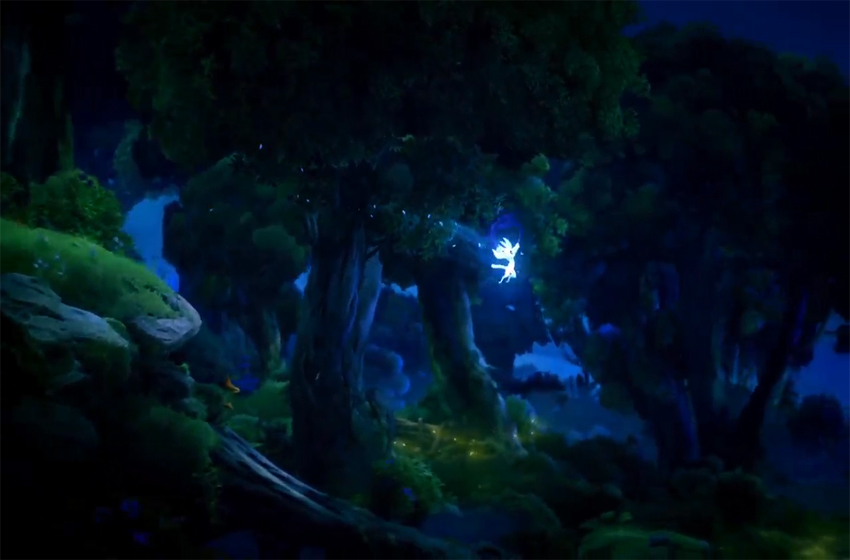 Ori and the Will of the Wisps features multiple achievements that will require you to master Ori’s new abilities to unlock. The Bring It On achievement is an example of one of these and can be achieved pretty easily on Easy difficulty, but with enough skill can be obtained fairly simply on Normal or Hard difficulty as well.

How to unlock the Bring It On achievement

The Bring It On achievement reads, “Defeat 5 Enemies Without Touching the Ground”

This achievement can be first acquired after you obtain the Bash ability, which will allow you to launch yourself into the air off of enemies, lanterns, and projectiles. The hardest part will be finding five enemies in an area for you to continually attack.

In either Bauer’s Reach or Mouldwood Depths, there will be beehive things that will shoot out about four or five flying enemies onto the screen at a time. After bashing off of them into the air, you can double jump and use Kuro’s Feather to slow your descent. While in the air, use the spirit blade ability to slash five of them up before hitting the ground.

If you wait to get the Launch ability in Silent Woods, this achievement is even easier to unlock. When done, you will have an extra 15 gamerscore on your profile.