The Outer Worlds is an excellent game with a streamlined and overall thorough tutorial. It’s unobtrusive for the most part, introduces most mechanics to you organically, and is quick to throw you into the action during it. Which is why the glaring omission of the tutorial ever explaining to the player how dodging works is so baffling. It is a vital mechanic (especially if you’re planning to use melee weapons a lot like I am) and makes fighting many enemies far easier, like the rock-throwing Primals on the first planet.

How to Dodge in The Outer Worlds

It is hinted at by the existence of the Dodge sub-skill of Defense, and improved by said skill (which is well worth the investment, especially for melee characters)m and is mentioned by name in at least one tutorial. Still, neither the button combo nor its effects ever get explained.

To dodge, you hold a direction and double-tap the jump button (by default Space for keyboard, A for Xbox, etc., etc.), and it will launch you through the air. Interestingly the dodge is coded as sort of a more “aggressive” jump and will get you some air (which can be frustrating on a steep slope, as you can take unintended damage).

After a dodge attempt, it has a short cooldown, represented under your health bar by the humanoid icon with speed lines on it. The cooldown is short (and improved by the Dodge sub-skill further), but just long enough to prevent spam of the ability.

Hopefully, this helps everyone out there who missed out on this mechanic early in their playthrough. 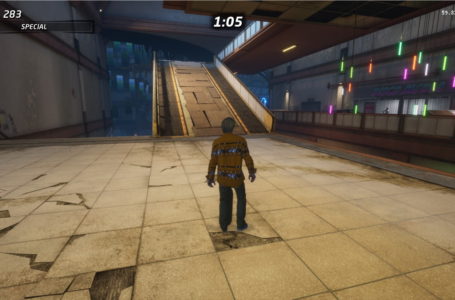 What are the Trials of Osiris map and rewards this week in Destiny 2? – September 4, 2020 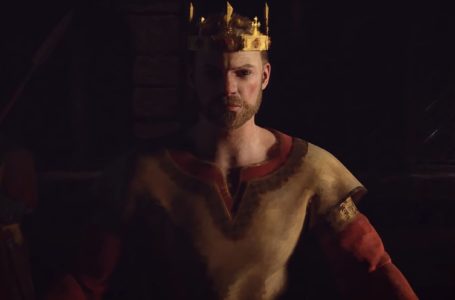