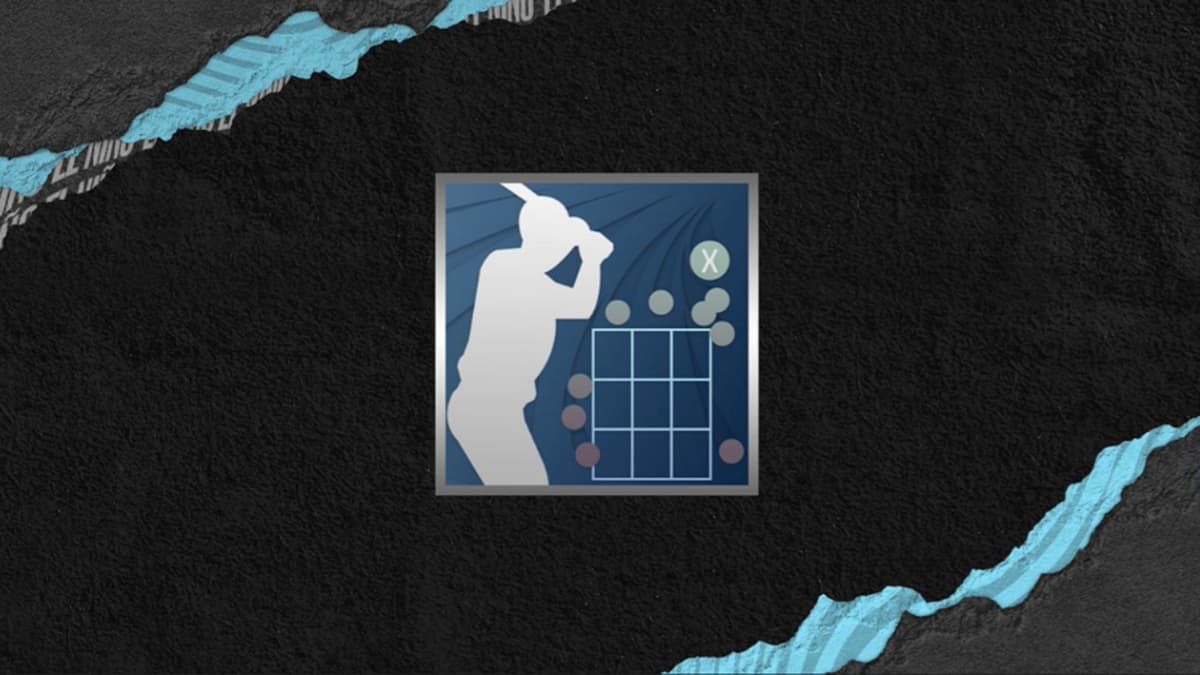 Working counts has been an important aspect of baseball for a long time. When a hitter is working the count, they are being patient, only swinging at pitches in the strike zone, and are fouling off tough pitches so that they can get an offering better to their liking. This has a big effect on the pitcher because it makes them exhaust their arm a little more and betters the chances of a pitch being delivered in a location they didn’t intend. In MLB The Show 21, there is an achievement/trophy called Pitch Collector that will test your abilities with working counts. Here is how to unlock it.

The Pitch Collector achievements description reads, “During any plate appearance, see ten or more pitches.” For some players, this could be very difficult since many people are looking to hit a home run with every swing they take. Luckily, there is a way to make it a little easier.

While this achievement cannot be unlocked in local multiplayer, it can be in online multiplayer. With that in mind, get ahold of a friend and start an online game between the two of you if you don’t want to do it legitimately. If you’re going to get this against the AI, continue reading. The only difference will be you won’t know where the balls will be coming into the zone.

Whenever your friend pitches, have them throw the ball in the same spot in the strike zone. We prefer having them throw a little up and in to the batter to make it easier to foul off. For most pitchers, have them throw fastballs, but if the pitches are coming in too quick and you can’t get the timing right, use changeups if that is in their pitch arsenal.

To increase your chances of making contact with the ball, use contact swings (Circle on PlayStation, B on Xbox). This will take some power out of your swing but widen your overall hitter zone when the bat comes through.

When the pitch is coming in, keep your hitter zone a little off the ball so you don’t crush it. While where your bat meets the ball will be important, this process is all about timing. With a pitch up and in, swing a little earlier than you usually would, and you will foul the ball away.

Continue this process six times. Once you get to six foul balls in an at-bat, have your friend throw the ball out of the zone four times to walk you. On the tenth pitch, you will walk and get the achievement or trophy when your next batter steps to the plate.

As stated above, if you are trying to do this against the CPU, you will have a bit more of a challenge on your hands. Still use contact swings and focus on making as minimal contact as possible while swinging just a tad earlier or later than you usually would.