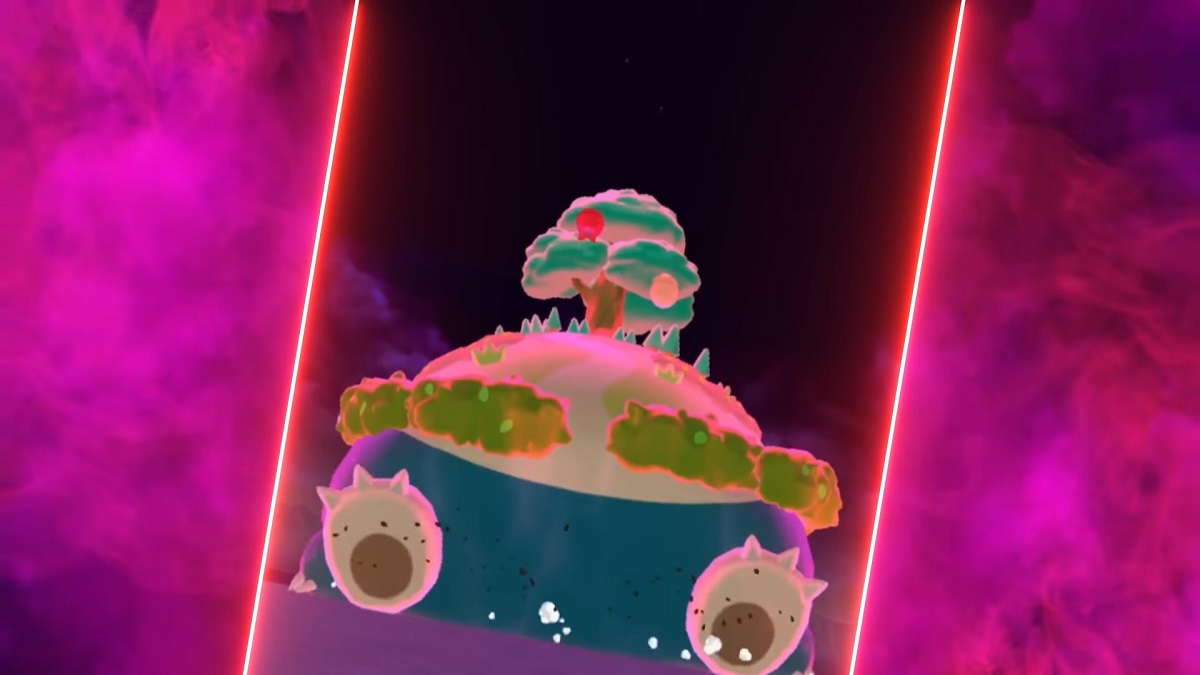 The second part of the Two-Year anniversary rally is introducing fan-favorites Red and Snorlax in Pokémon Masters EX as the featured Sync Pair. The Normal-type Pokémon is a Support unit capable of boosting Critical-Hit Rate and providing healing for the entire team. Additionally, Snorlax can Dynamax, making it one of the very few Pokémon in the game that can do so.

Red and Snorlax come with three passive skills, which are mentioned below:

Red and Snorlax moves are as follows:

At first glance, Snorlax seems to have a pretty mediocre kit. However, with the ability to raise the Critical-Hit Rate by two ranks, it can be a great asset to any Striker unit. Although not significant, Snorlax can also provide decent healing for the entire team.

Should you pull for Red and Snorlax

The Sync Pair of Red and Snorlax is the only Support unit in the game capable of Dynamaxing. Although that doesn’t immediately make the unit top tier, it’s something worth noting. One drawback of the unit is its mediocre speed which impacts its performance in long stages. That said, it has access to potions which is equally essential for long stages. Players looking for versatile Support that doesn’t excel in any specific category but is valuable everywhere should consider summoning for Red and Snorlax.