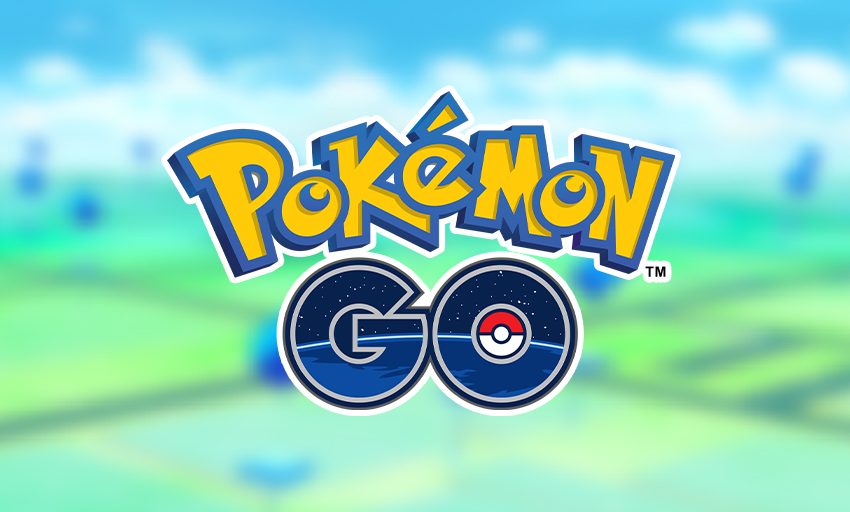 Unova Pokémon is finally live in Pokémon Go and, as always, Niantic is forcing players to travel the world to catch them all.

Just like with previous regions, certain Pokémon can only be caught if you travel to a specific part of the world. The Pokemon this time that is regional exclusive include:

More Unova Pokémon might also become regional exclusives as more come out. Currently, only Snivy, Tepig, Oshawott, Patrat, Lillipup, Purrloin, Pidove, Blitzle, and a few others are available to capture in the wild with more expected to be released and added to the game over time.

On top of that, players will require a new stone known as Unova Stone to evolve certain Pokémon, which is honestly a little BS.