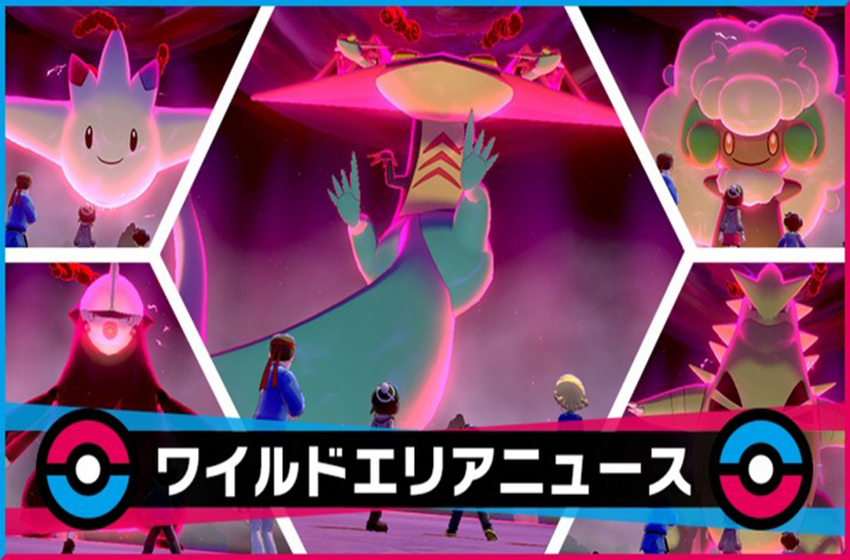 One of the biggest additions to Pokémon Sword and Shield has been the dynamax raid battles. Grouping up with others to take down a Godzilla-sized monster to add to your team is one of the more unique ideas the series has introduced recently.

Each month Game Freak add new Pokémon to the list of featured dynamax encounters. Here is the May rotation of dynamax raid battles.

This month, a few pseudo-legendary Pokémon and various Rotom forms appear. The Japanese Pokemon company Twitter showed off what what was in store for players with the following tweet.

Effective immediately, the following Pokémon (and their other evolutionary forms) are available in dynamax raid battles:

This is a good chance for Pokémon Shield players to get a Tyranitar, since his line is usually exclusive to the Sword version of the game. The only difference with the raids between Sword and Shield is Sword players will encounter Rotom Heat and Shield users will find Rotom Wash. All the Rotom forms are obtainable across both titles. To do so, travel to Wyndon and talk to an NPC near the stadium. None of these Pokémon will have a gigantamax form to battle against.

With this new update to the rotation of dynamax raids, Copperajah, Charizard, Garbodor, and Duraladon (as well as all their evolutionary lines) will be removed from the rotation of Pokemon you can encounter in raid dens.