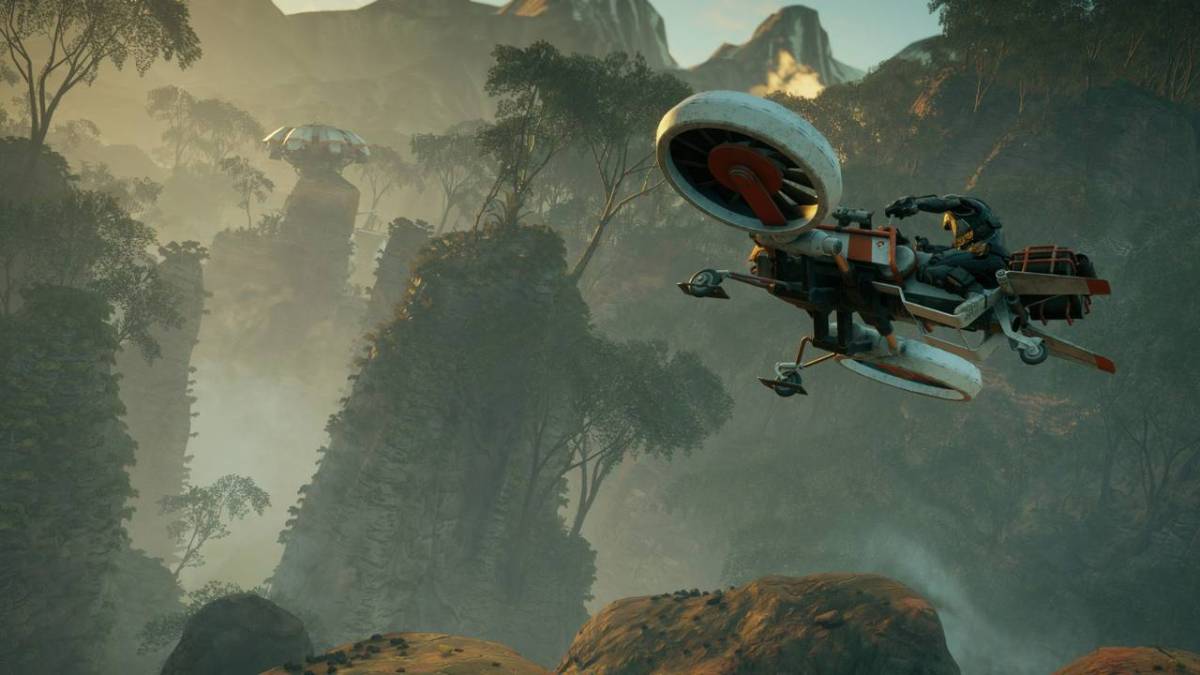 Rage 2 is out, and for anyone eager to jump into the game, you can now freely do so from a PlayStation 4, Xbox One, or a PC. You’re going to find there’s plenty to explore in this vast environment with even more creatures to do battle against as you fight as the main character, Walker. You’ll encounter plenty of side-missions to occupy your time. There’s a mission exclusively designed for those who pre-ordered the game called Cult of the Death Good. We’re going to detail how to start the task and what you need to do to complete it.

Cult of the Death God Mission

Where Does it Start?

To unlock the Cult of the Death God, you first need to complete the section of the primary campaign called Blackout. You’re going to get the mission from John Marshall. Many may remember him from the first Rage game. He’s the leader of the resistance, and you first encountered at Authority Prison. He’s going to ask you to go and find an old friend of his in the wetlands.

Head to the Waypoint and Start

After you receive the mission, make your way to the wetlands. The waypoint will lead you to a house where you’ll speak to an old man inside. He’s going to take a for a good minute, but after your journal should update to have you go to the Death God caverns, to the west your current position. You won’t be able to use your vehicle inside, so don’t get too attached to it.

Proceed inside of the cave and start killing all of the mutants you encounter as you progress further inside. You’re going to encounter a lot of fire here. Your primary goal here is to destroy the mutants’ Death God shrine. However, you’re going to find storage containers as you go deeper, so make sure to destroy these to useful items, and a bonus at the end of the mission. You should see them called Storage Containers, and there should be seven of them in the mission.

If you mainline through the caverns, you should have no problem with finding these containers and getting closer to finish the mission. You’ll get stopped at a point where you’re asked to use a valve to open the door. Make sure you’re ready before doing this, and when you are, turn the wheel. You’ll find that the door only partially opens, and there’s a room full of mutants. To ruin their numbers advantage against you, go back a little way to force them through the opening. After you’ve killed any mutant that rushes in, proceed into the next room and kill off any stragglers.

After you clear the room, approach the armor. Walker should place take these from the statue and put them on. However, they also gain a new enemy called the Abadon Warlock who you now have to fight. They’re going to summon in smaller mutants to help them out. The Warlock carries a massive launch he uses for a ranged attack, but he can also use it as a melee weapon. One of the more annoying attacks he uses is where he fires multiple rockets at once towards you, forcing you to dash and stay ahead of them. Make sure when you’re near him to be wary of his grab as it can do plenty of damage to you.

Once you finish off the Abadon Warlock, you’re going to call Marshall, and he’s going to ask you to return to his friend. You can leave through the entrance the Abadon Warlock used. Get to the surface, back to your car, and ride over to the old man’s location again. You’ll find a waypoint on the map you can use. When you return, you’ll find the old man left a vocolog the old man left you. Listen to it, and you’ll complete the mission. By the end of it, you’ll receive Nicholas Raine’s armor from the first Rage, and the Settler Pistol.