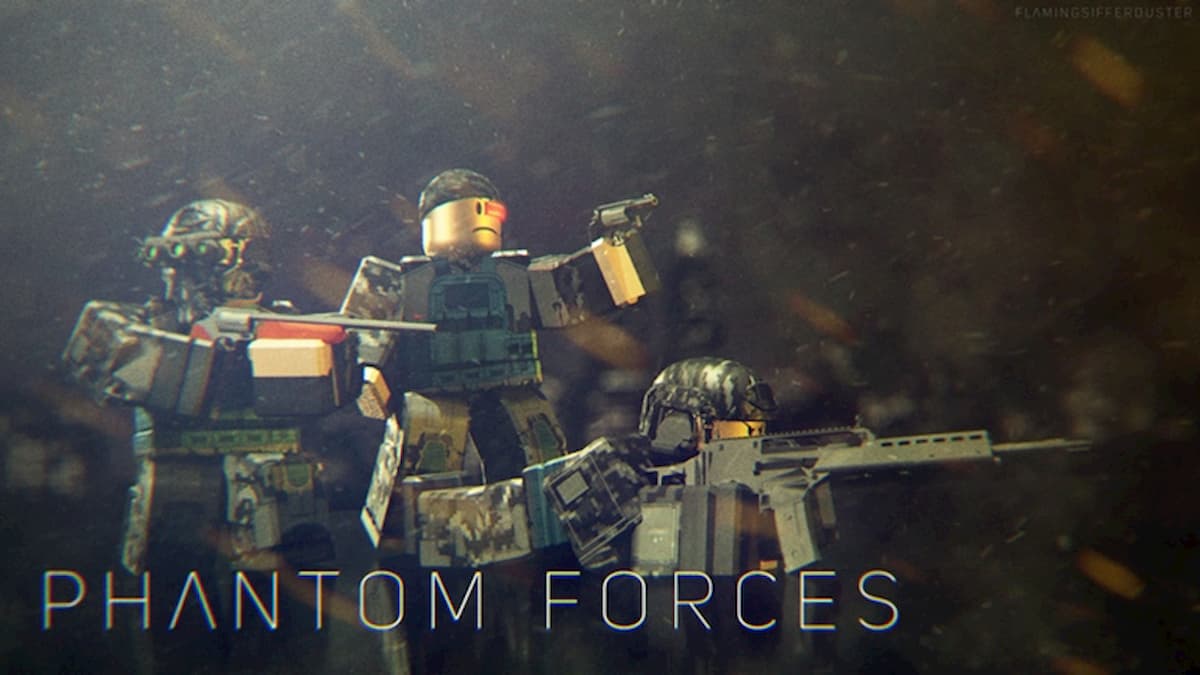 Roblox is one of the most popular gaming services on the planet, and it is mostly due to its thousands of games. These titles range from shooters, life simulators, to even puzzle platformers. Despite this being convenient for any type of gamer, this can cause the greatest of games to get lost within the shuffle — especially as there is no way to sort out the good from the bad. Thankfully, there is a select group that has stood the test of time with their top-notch quality and frequent updates. Here are the 15 best games of all time in Roblox, listed in alphabetical order.

What are the best games in Roblox?

Adopt Me! is a dream come true for pet lovers. The simulator challenges players with the responsibilities of owning and raising a creature of their own. Yes, this includes dogs and cats, but the game has recently included elephants, penguins, and an array of mythical beasts. If these animals don’t sound like a challenge, players can ramp up the difficulty by taking care of a toddler. No matter your choice, your hard work will then be rewarded with currency that lets you customize your home and buy additional outfits.

Don’t mistake Anime Fighters for a game in the fighting genre. It is heavily inspired by monster-collecting titles, like Pokémon, as you will need to unlock and train characters from different anime shows. These fighters can then be taken to one of 14 different worlds to take on bosses, discover hidden modes, and complete quests. There is even a strategic component to Anime Fighters, giving players the option to sacrifice weaker characters to make others stronger.

Some games are so innovative they allow users to play as one of several popular faces from major TV franchises. Anime Fighting Simulator does just that, putting you into the shoes of Naruto, Goku, and many other powerful superhumans. Best of all, you can join up with friends to journey through unique lands and battle enemies. Since its arrival in 2019, Anime Fighting Simulator has even been updated each month with new playable characters, powers, and areas.

With Counter Blox now discontinued, Robloxers have turned to Arsenal for their fix of round-based tactical combat. Although it is not as realistic as the former, the game has built a reputation on lending soldiers an expansive catalog of different weapons, from traditional snipers and SMGs to swords and spell books. That said, players won’t need to spend Robux to earn them, as each is unlockable through completing objectives and earning its in-game currency.

Just a year ago, Bed Wars was a little-known fighting title fresh on the scene. Fast forward to today, the game has done the unimaginable and garnered over 4.8 billion plays. This can be contributed to its perfect blend of Minecraft-inspired weapons and building mechanics as well as modes typically found in prominent shooters. The game now bears a seasonal content format, so expect to get spend plenty of hours with Bed Wars.

As of late, there has not been many role-playing games that have managed to keep an audience quite like Blox Fruits. Borrowing themes from the One Piece anime, players are tasked with exploring open seas and islands to become the strongest pirate possible — but, there’s a twist. The further players progress, magical fruits can be found that offer overpowering abilities and helpful skills. Its world offers an endless amount of content and quests, and those who have pushed Blox Fruits to 8.2 billion plays would certainly agree.

Players wanting to take a break from intense experiences may find it best to play Brookhaven. It is a life simulator that allows players to work their way toward unlocking homes, vehicles, and tools to customize their character. The game is most known for being one of Roblox’s hottest hangout spots, as players can meet in digital cafes, schools, and a handful of other buildings featured in the town.

Hide-and-seek is fun on its own, but Hide and Seek Extreme has a mechanic that, sadly, none of us had when growing up: superpowers. The concept is simple: there are hiders and seekers. Hiders hide from the seekers, and the seekers look for the hiders. To add to the Extreme, seekers can choose various loadouts such as stunning hiders, throwing glue, sprinting, and even placing cameras around the map.

One title that is almost always guaranteed to be on top of the Discover page is Jailbreak. This open-world lobby is Roblox’s take on the Grand Theft Auto series with players having complete freedom to roam around its map and cause havoc. However, if you’re feeling like a responsible citizen, you can choose to play the role of a guard and capture these criminals for yourself. In recent months, Jailbreak has even received a major overhaul, now sporting new locations and Battle Passes for players to unlock exclusive items.

Murder Mystery 2 is a “whodunit” game where murders, sheriffs, and citizens aim to fend for themselves and survive. As a sheriff, you need to figure out who the murderer is. This proves difficult considering as many as 11 other players are in the room with you. As the murderer, your goal is to eliminate everyone, including sheriffs, without getting caught. Meanwhile, it is best as an innocent player to work with sheriffs to take this bloodthirsty murder down once and for all.

Those desiring an arcady first-person shooter cannot go wrong with playing Phantom Forces. Since 2015, the military title has provided fans with over a dozen game modes, spanning from basic essentials like Team Deathmatch to strategic experiences in the form of Capture the Flag and King of the Hill. Though its weapon customization menus are where hardcore shooter fans will spend the most time. It allows soldiers to add attachments on over 100 weapons and items, and there are countless pieces of character cosmetics to equip, too.

Most school simulators don’t exactly offer much in terms of content, however that cannot be said for Royale High. You can jump into Royale High to explore its dozens of mini-games, attend classes, and witness special events that go live periodically. As you continue achieving high grades, the game will grant you diamonds that can be spent on priceless clothes, and it will even let you explore secret territories beyond the school’s grounds.

This game is perfect for any fans of the Roller Coaster Tycoon or Planet Coaster franchises. Entrepreneurs in Theme Park Tycoon 2 get to build and run their own theme park in any way they please. You can choose from a variety of scenery and attractions to bring visitors flocking to your park. However, the biggest challenge will be to keep them entertained for as long as possible to ensure you maximize profits and expand the park.

Anyone who is a fan of The Sims series will love Welcome to Bloxburg. As a life simulator, citizens of Bloxburg most hold down a decent-paying job in order to afford vehicles and avatar accessories. Though, the game has become popular for an entirely different reason. Fans mainly swarm to Bloxburg for its in-depth home-builder, a feature that allows you to create and own a house of any shape and size.

After playing Work at a Pizza Place, you will understand what it is like to be a pizza maker, cashier, and delivery person. The most fun can be had as a delivery person, where you can flex your Squidward-like attitude on customers. When you’ve had your fill working at Builder Brothers’ Pizza, you can relax in your own home and customize it with your hard-earned cash.