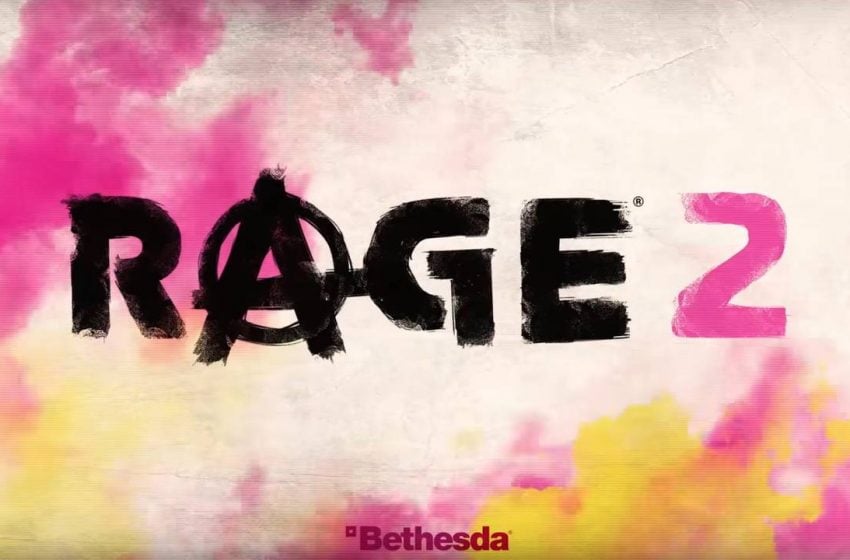 Rage 2, the new first-person shooter from Avalanche Studios, id Software, and Bethesda, is due to release on May 14. The game takes place on a post-apocalyptic Earth that has been pretty much devastated by an asteroid. Because everyone knows that asteroids are the first step towards weird mutants, all kinds of them have sprung up and now the survivors all live in a weird hellscape. You play a Ranger, with access to all sorts of fun weapons and neat abilities, and the campaign appears to revolve around murder baddies in the most elaborate way possible.

If you are thinking about pre-ordering the game or getting a special edition, this guide aims to help you make the most informed purchase possible. Read on to find out what you get with your Rage 2 pre-order, or any of the special editions of the game.

Pre-ordering the game will get to the following;

The standard edition of Rage 2 should set you back $60.

The Digital Deluxe Edition should cost you $80.

The Rage 2 collector’s edition comes with the following extras;