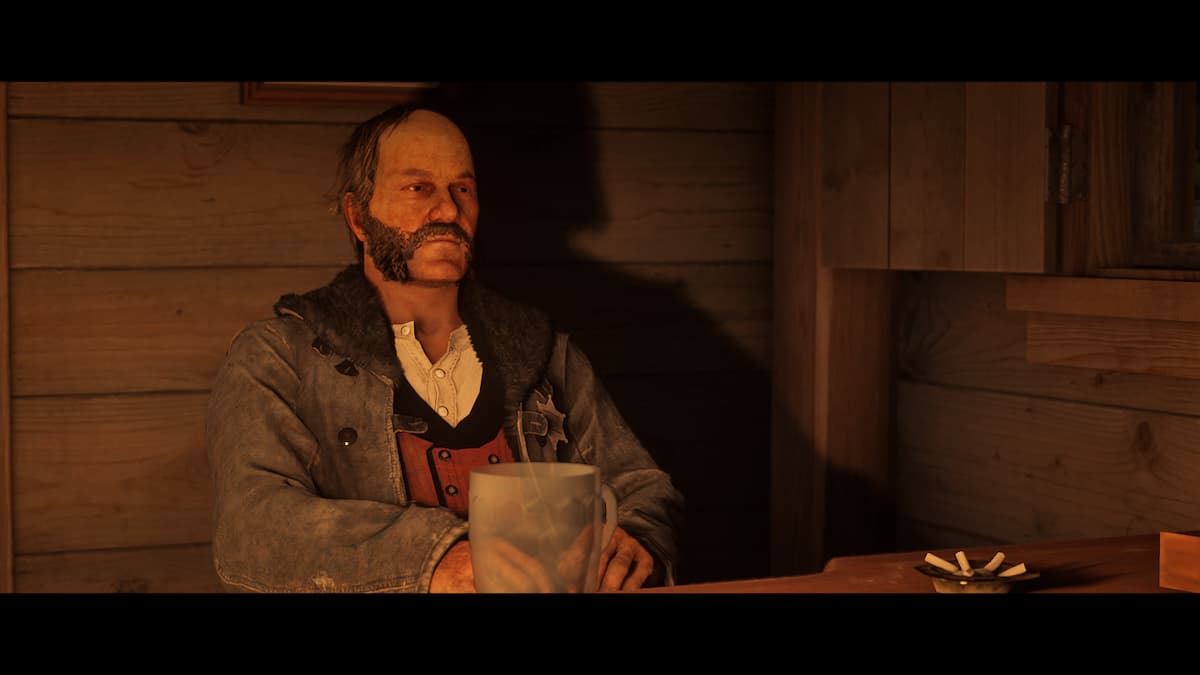 What criminals never seem to understand is that they’ve only made more enemies by being criminals. Sure, they can rob and kill as much as they want, but eventually someone is going to want to rob and kill them. That’s the case for the last Initiate plaguing Strawberry, who players will have to rescue before delivering to the rope. Here’s how you can rescue and then capture the last Initiate.

To start any of Red Dead Online’s infamous bounties, players need to pick up the prestigious bounty hunter license. For 15 gold, this license gets players 10 more ranks in the bounty hunter role to progress through, access to a few new legendary bounties, and access to all infamous bounties. To pick it up, head to any bounty board across the west.

Track down the Initiate

When you start the hunt for the last Initiate, you’ll first be directed towards their last known location. With the rest of their gang ending up in custody, this shouldn’t come as a surprise. Follow the trail and eventually you’ll reach an abandoned campsite with a corpse as its lone occupant. Investigate the body and you’ll find it’s one of the Initiates. A trail will spawn off of the corpse for you to follow to your target.

At the end of that trail, players will come across a camp filled with Skinners. Gear up for a fight here, because you’ll have to clear out the camp, and Skinners are known to come by the dozen. Pick a good piece of cover and set up, because there will be a lot of enemies to take down. Be careful of your flanks too, as some of the Skinners run around with knives or machetes, and can be deadly up close.

Once all the Skinners are down, you can shoot the Initiate out of his cage. Hogtie the lone survivor and load him up on your horse. You’ll be taking him back to Strawberry for your reward, but you better ride fast. As soon as he’s loaded up, enemies will start to spawn and chase you. Outrun them or outgun them to deliver your bounty safely.