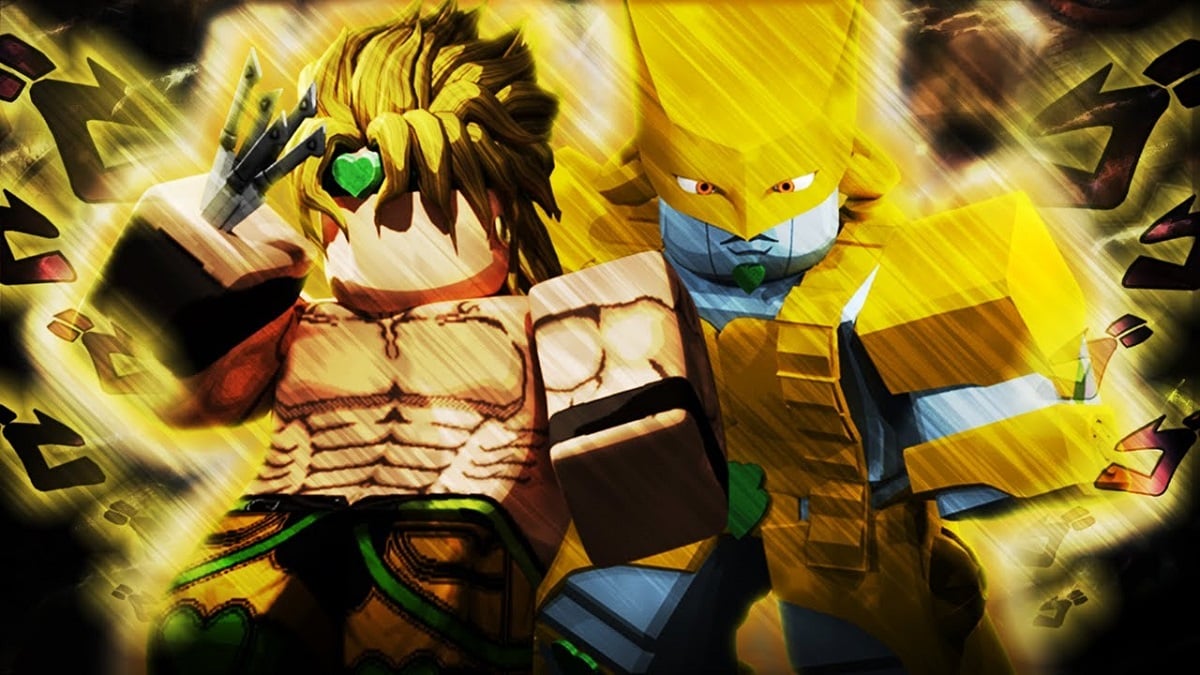 Like many Roblox game projects, A Universal Time keeps its players up to date with the latest news and developments with a Trello board. These are updated frequently with both new updates for the game but also with future development plans. They also tend to include things like basic mechanics and tips to help new players get up to speed as quickly as possible. Finding it can be the first step for players, so here is where you’ll find it.

A Universal Time – Where to find the official Trello

The Trello board for A Universal Time is set up by Universal Time Studios to keep players abreast of new developments and to explain the core mechanics of the game. This includes the different abilities, stands, U-Coins, and how the in-game economy works. If you’re looking for the information in an easier-to-digest format, there is also a Wiki for the game that fans have kept up to date with many of the game’s features.

A Universal Time borrows imagery and language from a variety of anime, including JoJo’s Bizarre Adventure, Dragon Ball, and Demon Slayer, but it doesn’t require a deep knowledge of these properties to enjoy. Like many Roblox games, it uses unique mechanics to bring these well-known shows together.

Other useful links for A Universal Time

Unfortunately, A Universal Time doesn’t feature codes for freebies like many Roblox games do, but there are other resources players can use to get a leg up on the competition. The game’s developers have made it easy to meet and communicate with other fans, building their community around the fans. The game has thousands of players so there is always someone to hang out with and Twitter updates frequently to keep players up to date with new developments in the game.