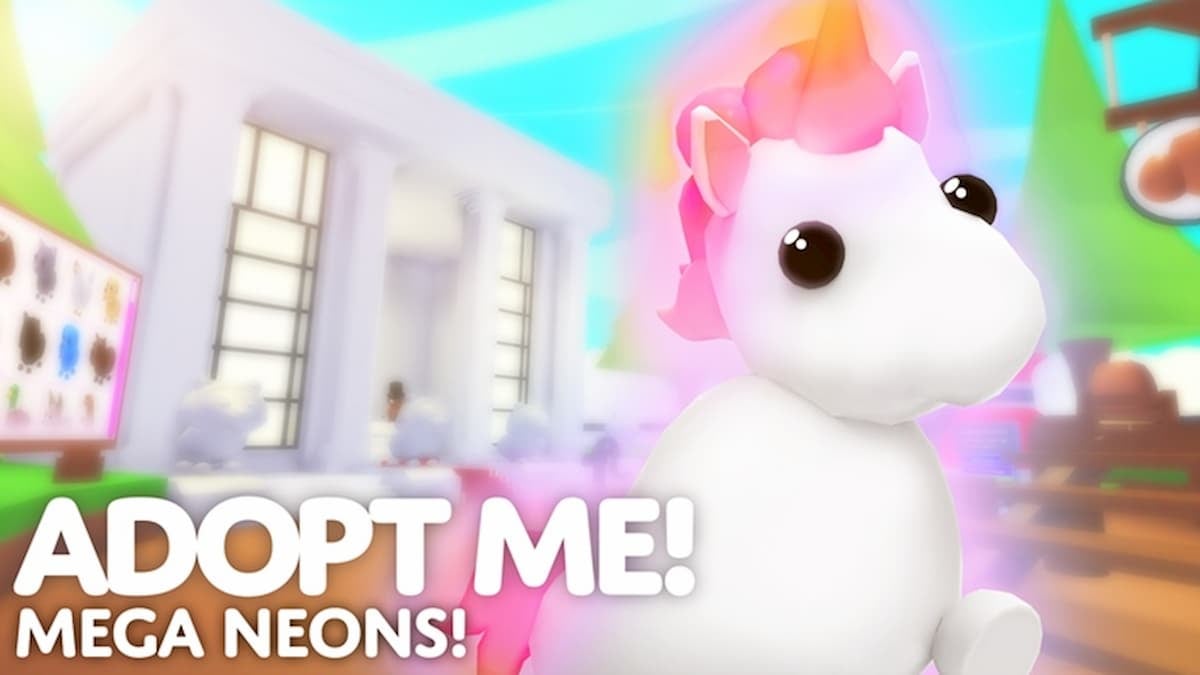 Developed by DreamCraft, ‘Roblox: Adopt Me!’ is an MMORPG centered around the premise of living a pet owner’s life. The aim is to raise and dress cute and lovable virtual pets, decorate your house, and trade with fellow pet friends in a charming world. Since it’s initial release back in July of 2017, Adopt Me! has been incredibly popular on Roblox, amassing billions of plays over the years.

In Adopt Me, pets are classified into five categories: common, uncommon, rare, ultra-rare, and legendary. This guide will cover all of the legendary pets. Legendaries have the highest rarity, making them considerably valuable to players. Remember that some pets are no longer available, typically being exclusive to specific eggs or events — finding a fellow player who has them and is willing to trade is a workaround to this barrier.