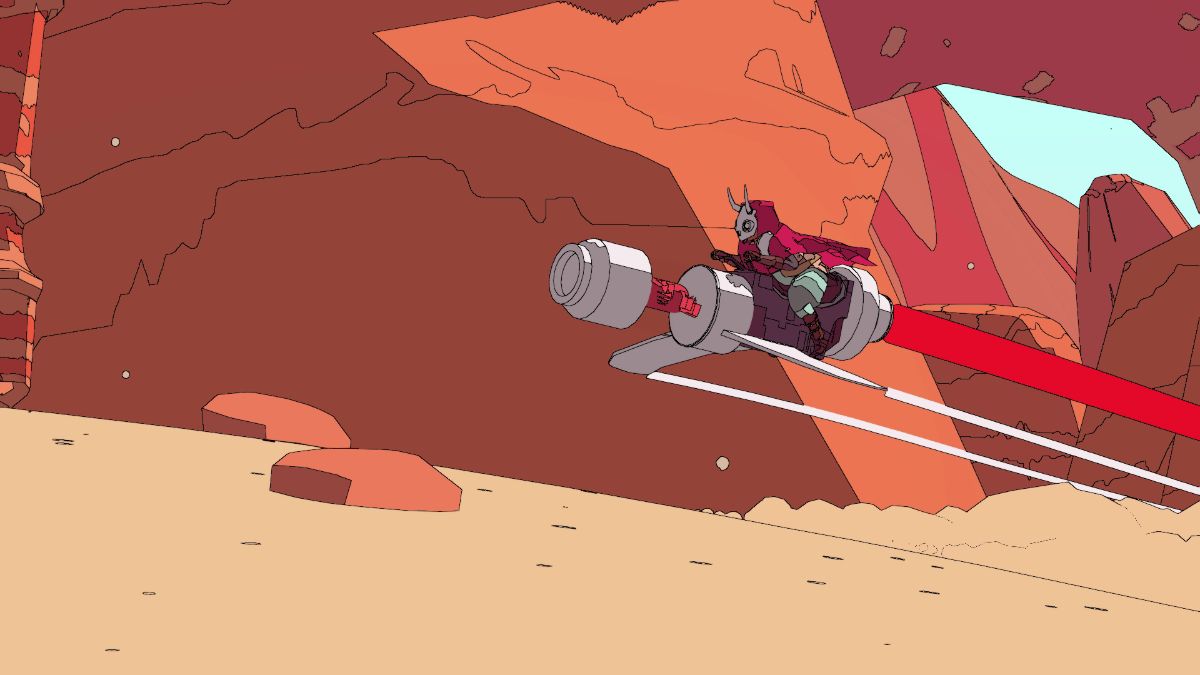 It’s been a long time since the game was revealed at E3 2018, but we finally have a release date for the highly anticipated indie title Sable. It will be releasing on Xbox and PC systems on September 8, according to Geoff Keighley’s Summer Game Fest. It was previously announced that the title will be on Xbox Game Pass day-and-date with its release, so if you’re a subscriber, you’ll be able to play it for free with your plan.

Publisher Raw Fury describes Sable as a coming-of-age tale as you explore a new open-world alien planet. While deserts aren’t particularly interesting to look at usually, Sable has a gorgeous art style seemingly inspired by Moebius. You’ll also be exploring ancient monuments and a post-apocalyptic landscape. As you go along this journey, you’ll learn more about the world’s nomadic inhabitants and, according to Raw Fury, discover your character’s “place in the world.”

The gameplay comes in when you solve puzzles (and receive rewards for your efforts) and climb, leap, hover, and glide around the environment. You can also customize your hoverbike by earning and finding new parts around the desert environment.

If you’re intrigued about the music of this experiential indie game, Summer Game Fest had a performance of “Glider” by Japanese Breakfast. The song will be on Sable’s soundtrack. We’ll likely hear more about Sable as its release in September approaches.

How to find the light gun shooter in Lost Judgment