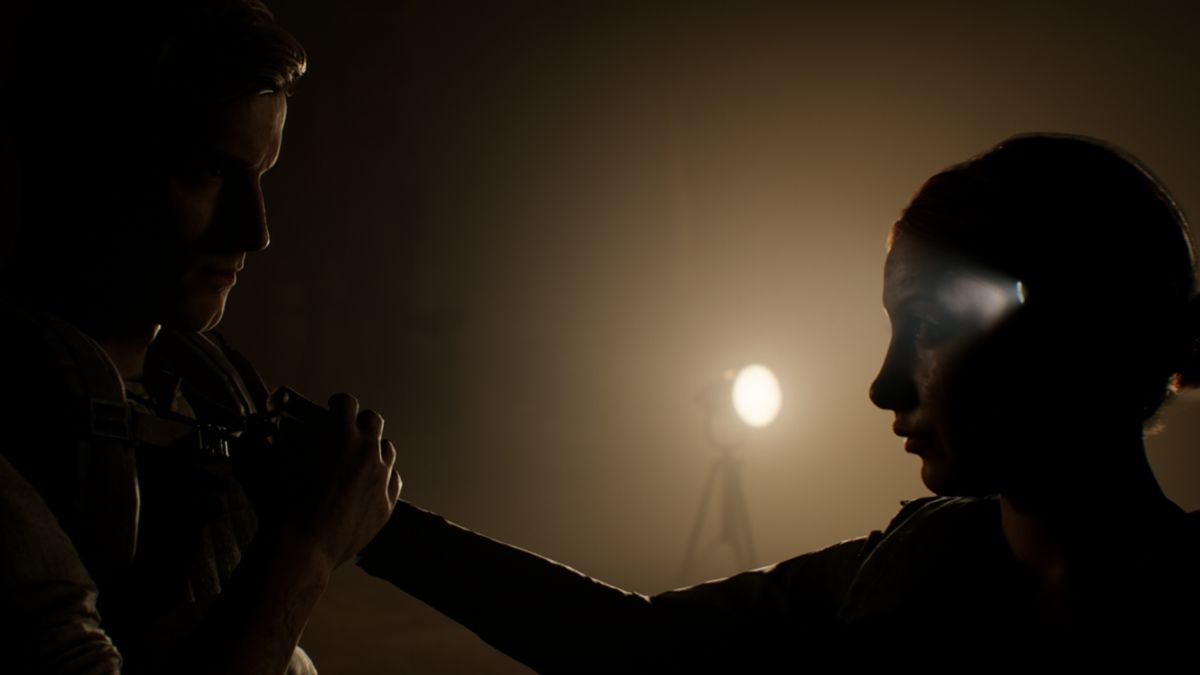 House of Ashes is filled with choices. Some of these choices are minor and affect character relationships. Other choices, however, can have dire effects that lead to a character being killed. One such choice comes when Eric and Rachel are escaping an enemy soldier.

The couple inches their way across a narrow ledge. When they reach the other side, the ground gives way and Rachel goes sliding down a hill to her death. Eric grabs a rope and saves Rachel from falling, but the rope won’t last forever and Rachel is doomed to fall. Should Eric cut the rope?

Providing you found the tablet earlier in the story, you may recognize this scene as the one where Eric falls to his death and gets impaled by a sharp rock. If you decide not to cut the rope, Eric will die by getting shot by Dar (the enemy soldier) and falling onto said spike. There is, however, a way to have Eric survive when choosing not to cut the rope.

Earlier in the story, Nick and Jason will be struggling to keep Merwin safe while escaping the beast that is hunting them. Even before this scene there are multiple ways that Merwin can go out. If you leave Merwin behind, when Eric decides not to cut the rope, Nick will come running in and save him from certain death. The rope will end up breaking and Rachel will still fall.

If you decide to cut the rope, Rachel will plummet into the chasm and Eric will mourne. Doing this is perhaps the best option because Eric will survive. This will allow him to perform an autopsy on a creature later on. This leads to him discovering UV light is their weakness. As a bonus, Rachel will reappear later on in the story, but that happens no matter what.