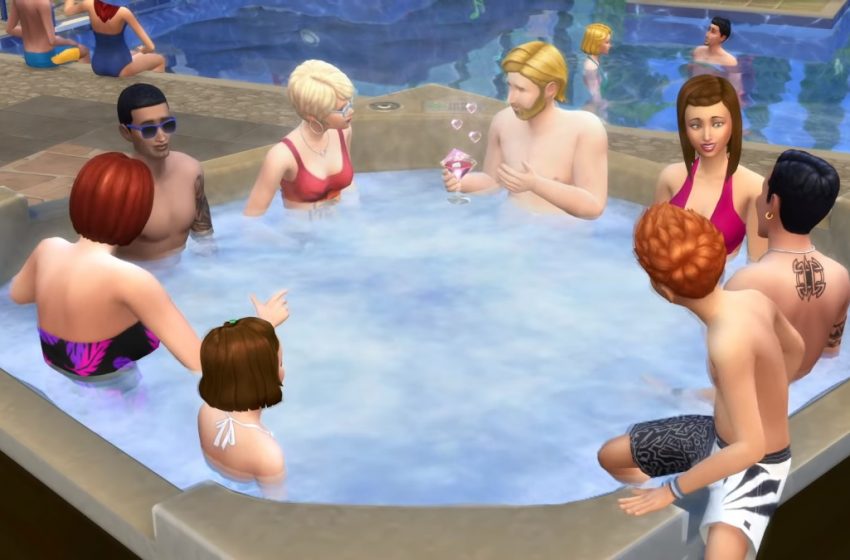 As fun as The Sims 4 is, it’s no secret that the game is clunky, and certain tasks to get your sims to where they want to be in life can be time-consuming. Whether you want an easier experience, you want to make a bunch of virtual lives better (or more miserable), or you want to make your Sims the richest people in the world, there are a few must-use cheats that can make a world of difference.

To get all of these cheats going, step one is pulling up the cheat bar. You can pull it up in the following ways:

Most cheats also require the added step of enabling the cheats in the first place. To do that, enter either “testingcheats true,” “testingcheats on,”  or “testingcheats enabled.” There’s no true difference, but every computer seems to be different with which option works. Once that’s set up, the fun can begin.

It’s the old classic that’s been around since The Sims 2, and it solves a bunch of your Sims’ problems immediately. Entering “motherlode” into the cheat bar instantly gives your sims 50,000 simoleans per entry. Not only will your sims want for nothing for the rest of their lives, but if you have a sim whose primary aspiration is to be rich: Congratulations, you’ve achieved it in one click.

If you want to casually work up to having your Sims rolling in money, entering “kaching” or “rosebud” will add 1,000 simoleons per entry.

Entering “FreeRealEstate on” into the bar eliminates the headache that is having your brand new Sim family moving into the cheapest house with the worst conditions from the start. Enter the command in the neighborhood view, and once you return to whatever family you want to upgrade, have them move, and you’ve got all the fancy vacant lots available. Or you can combine your new family with a pre-existing one.

Sims’ relationships are based on a point system, with If you’re not up for spending hours on hours of having your Sims tell bad jokes, pickup lines, embracing, and asking risque questions, there’s a cheat for that.

The highest amount of relationship points you can get is 100.  So if you want to add points to the friendship, type in the command as follows:

That’s a lot of words coming at you, so as an example, your options should look like this if you were playing as John Smith and wanted to give him good standing with Jane Doe. Using upper and lowercase letters do seem to matter, so keep an eye on that:

If you’re hankering to have your Sim make some enemies, just as you can add to your friendship and romance points, you can take them away. All that requires is making the point value a negative number.

Editing Sims after creating them

If you’re not a fan of how your Sims look after Create a Sim, or you’re no longer feeling their career, marriage, housemates, etc., there’s a fix for that too.

First, enter “cas.fulleditmode” in the bar. Then select the Sim you want to edit (hold Shift + click on the Sim for PC, press and hold O, then hit X while holding O on PS4, Press and hold B then hit A while still holding B for X-Box One.) The menu will come up with options to edit your sim in Create-a-Sim, edit their marriage, remove them from a family, or even stop the decay of their needs, or simply make them happy. Enjoy your new god status.

Entering “bb.moveobjects on” into the bar allows you to do just that- move any object in your lot anywhere- and I do mean anywhere, clipping and all.

It’s good for designing houses, but if there’s too little space between objects when it comes to something your Sims can interact with, they’ll still think something is in the way, preventing them from doing so. Now you never have to deal with the glitchy “can’t be placed near a wall” or “can’t intersect with other objects” error message ever again.