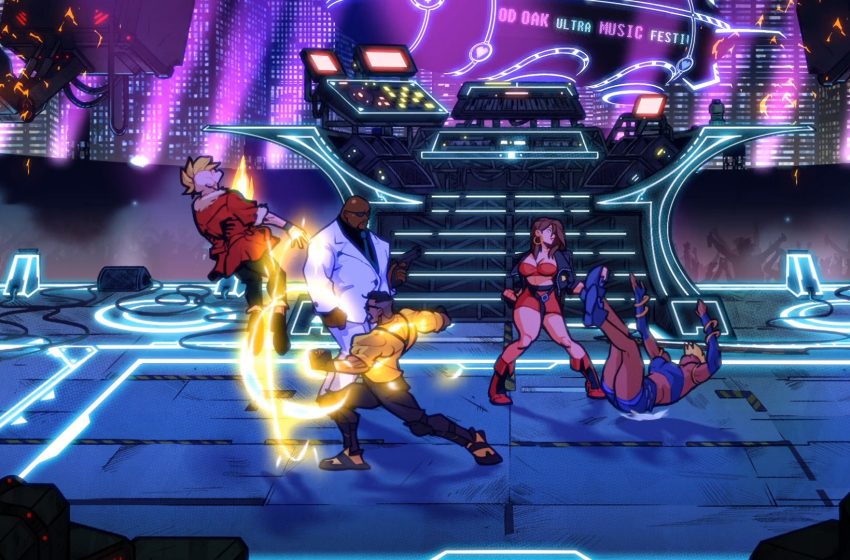 The Streets of Rage franchise has always been with more than one player. Accidentally beating up your fellow players made for funny occasions and the odd argument, but it was always good-natured fun.

Streets of Rage 4 — the long-overdue latest entry in the series — has finally been released, and you might be wondering if you can game with your friends in this title too. With online co-op modes an established feature in many multiplayer games these days, you may not have to sit down and play with your mates on the couch either — that is, if Streets of Rage 4 has an online co-op mode.

So, does it have one? Let’s take to the streets of Wood Oak City and find out.

Does Streets of Rage 4 have an online multiplayer mode?

As we mentioned, you could only play Streets of Rage together in the past via couch co-op. In the 26 years between Streets of Rage 3 and Streets 4, though, online co-op has become a massive part of what makes gaming so fun.

It’s great, then, that Streets of Rage 4 does have an online multiplayer component. This isn’t reserved for only one or two of the platforms that the game has been ported to as well. The Steam, Xbox One, PlayStation 4, and Nintendo Switch versions all support online co-op.

It’s worth noting that every port only supports two-player online multiplayer though. While it’s fun to game with more than one friend, each version limits you to fighting alongside one extra player. The local co-op modes can support up to four players at the same time but, for online co-op, you’re restricted to yourself and one friend. Either way, beating up thugs with one friend is better than none.