Welcome back to this week’s best courses on Super Mario Maker 2. It’s now two weeks since the launch of the game, and now makers are beginning to create something exceptional. This week’s courses feature heavily a new mechanic to Super Mario Maker 2, not one but TWO Zelda themed dungeons and reference to a Mario ROM Hack legend.

Let’s get started, shall we? 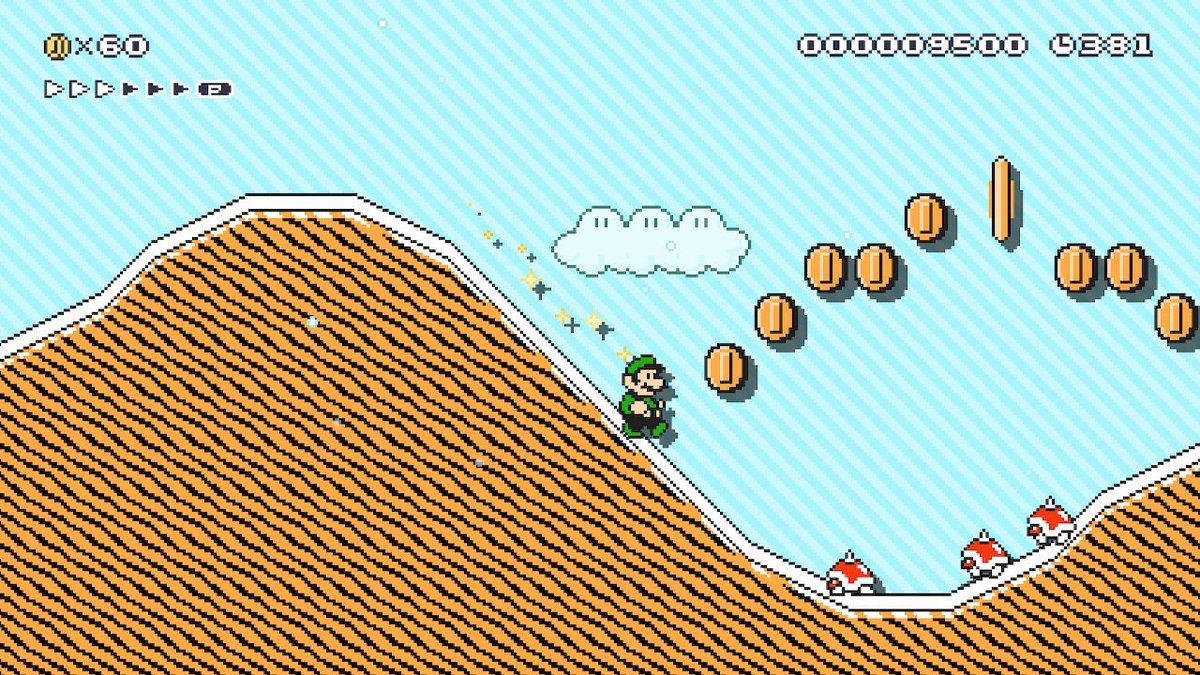 An easy but fun level to start with as you must use one of the new mechanics to Super Mario Maker 2 in the downhill slide to make your way through large groups of enemies and maximize that coin intake. Made using the Super Mario Bros 3 theme, it’s an excellent little track to warm up those fingers, and an enjoyable course to those who prefer to take their tracks a little more easy-going. 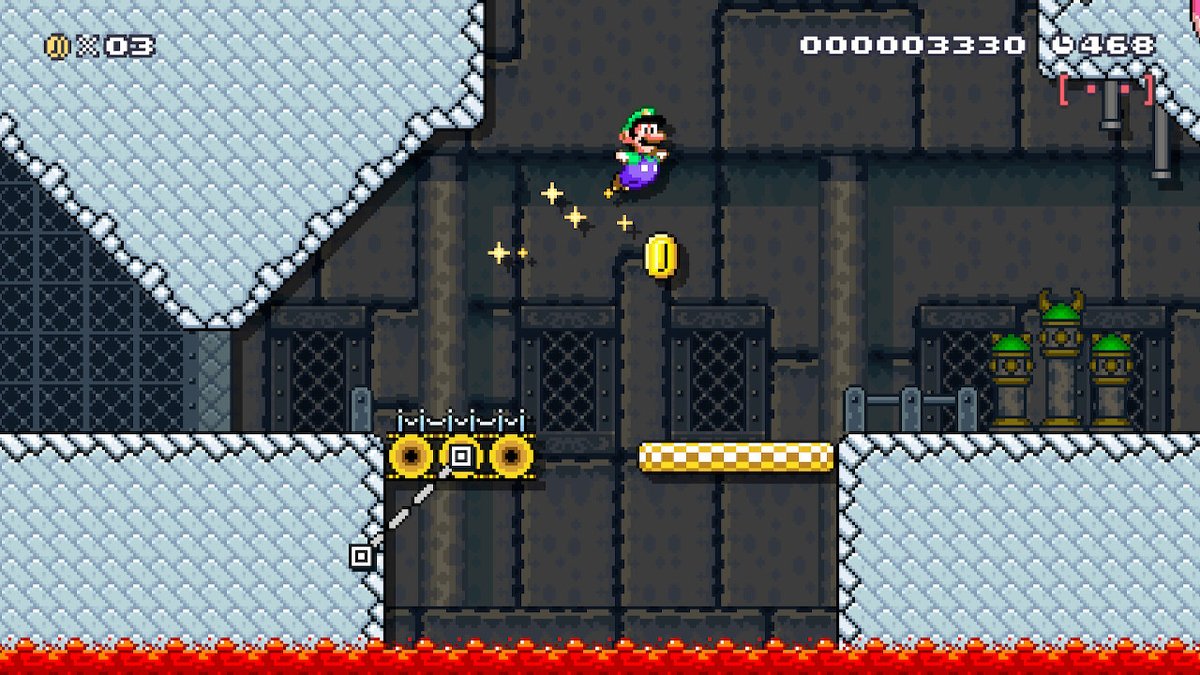 If you’re a fan of Zelda, you’ll almost certainly know what lies in Dodongo’s Cavern on Ocarina of Time. It’s the second dungeon in the game where you have to help the Gorons with their rock harvest, and its central theme is bombs and bomb flowers. This Mario Maker 2 level in the Super Mario World theme does its best to capture that essence, with puzzles that require heavy bomb usage, and even a boss fight at the end! It’s a great tribute and a worthwhile course on its own from German maker Majora (another excellent Zelda reference). 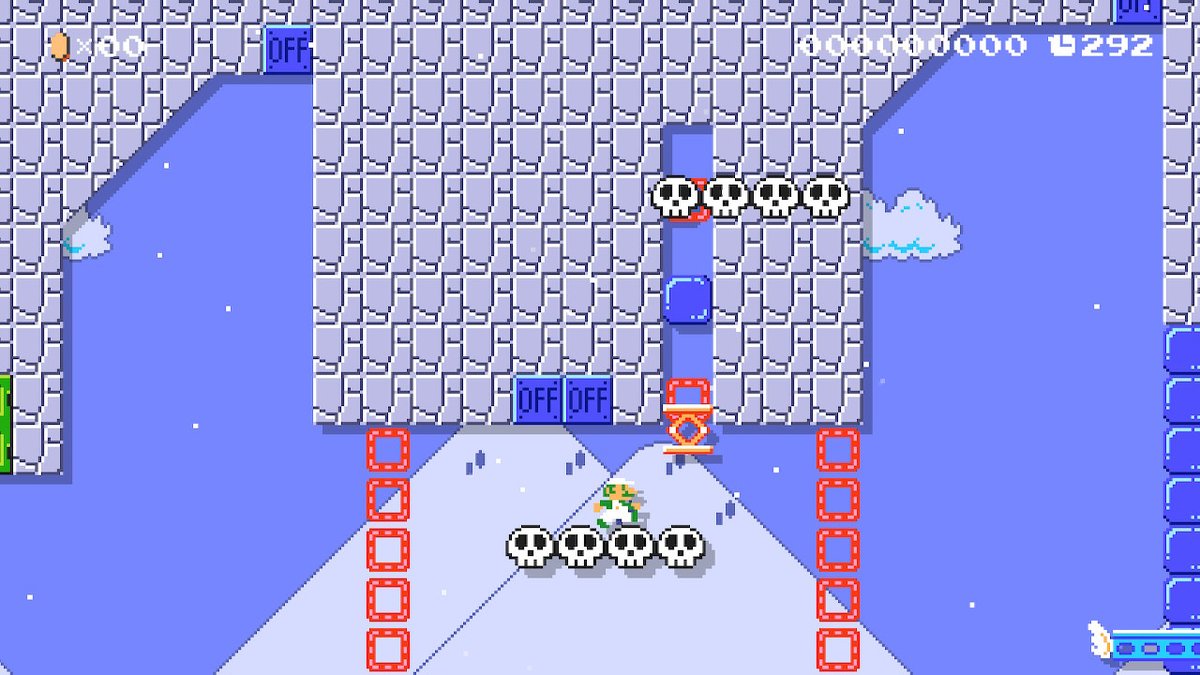 Canadian maker Buflen has made a challenging course here. This Super Mario Bros themed tough track requires a fair amount of speed, patience, and timing to get it right as you have to use the moving platforms to time jumps on On/Off boxes and help with your progression. It’s not in the extreme for difficulty, but it can be a great challenge for those looking for something more than Nintendo’s difficult offerings. 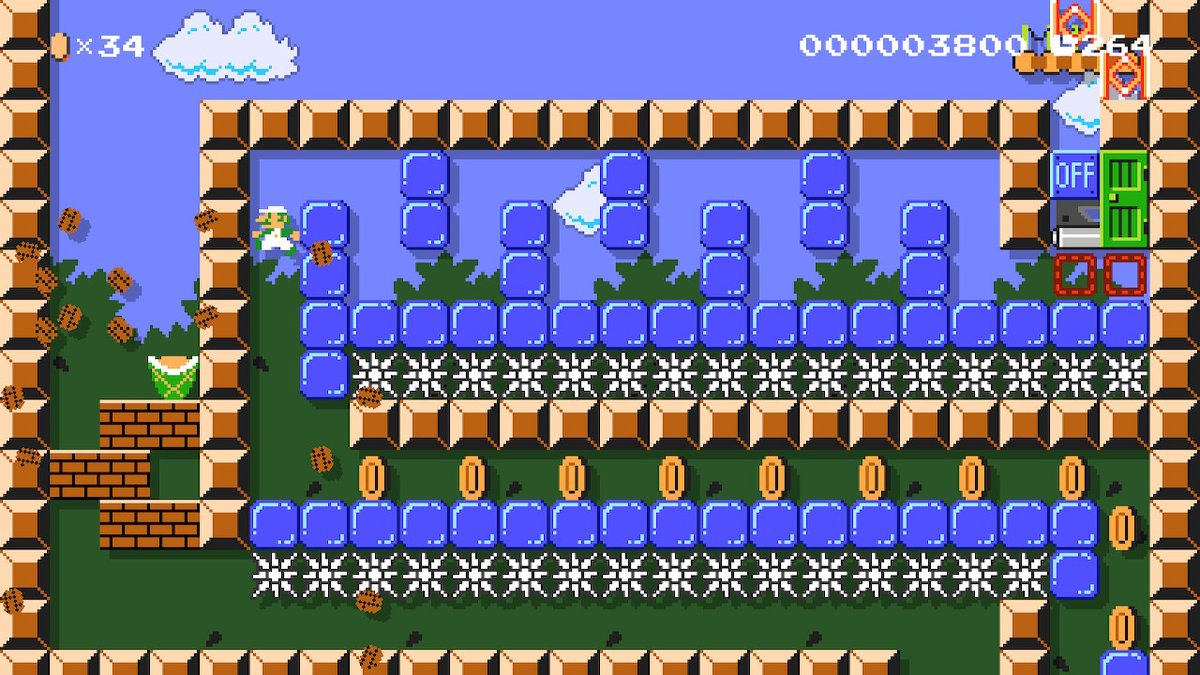 Who wants to race? Well, Canadian maker T-Razor90 has you covered with this racing themed Super Mario Bros track, or more accurately, three tracks. The course has you take on three races against the speed of a rolling Koopa shell as it hovers ever closer to that On/Off box that will send you to your doom. It’s face-paced, hectic, and challenging without being too tough. This is a great little track for those that want a challenge without the tiny margin for error (like the above course, or our 1%er). 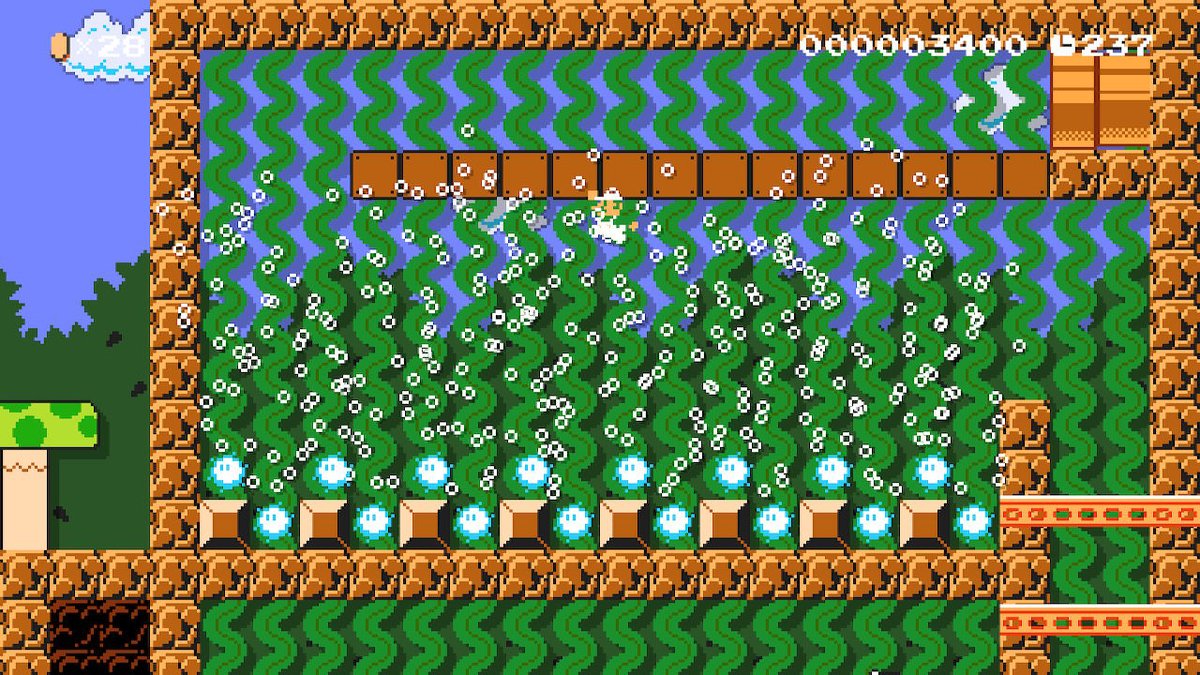 Our second Zelda themed course has a much different feel to the Dodongo Cavern level. Using Twisters, bounce pads and POW boxes to take out enemies and solve puzzles, this Super Mario Bros themed track requires some smart thinking and precise platforming. Completion rewards you with a cool little music section that nods to Zelda though, so all the more incentive to give it a go. 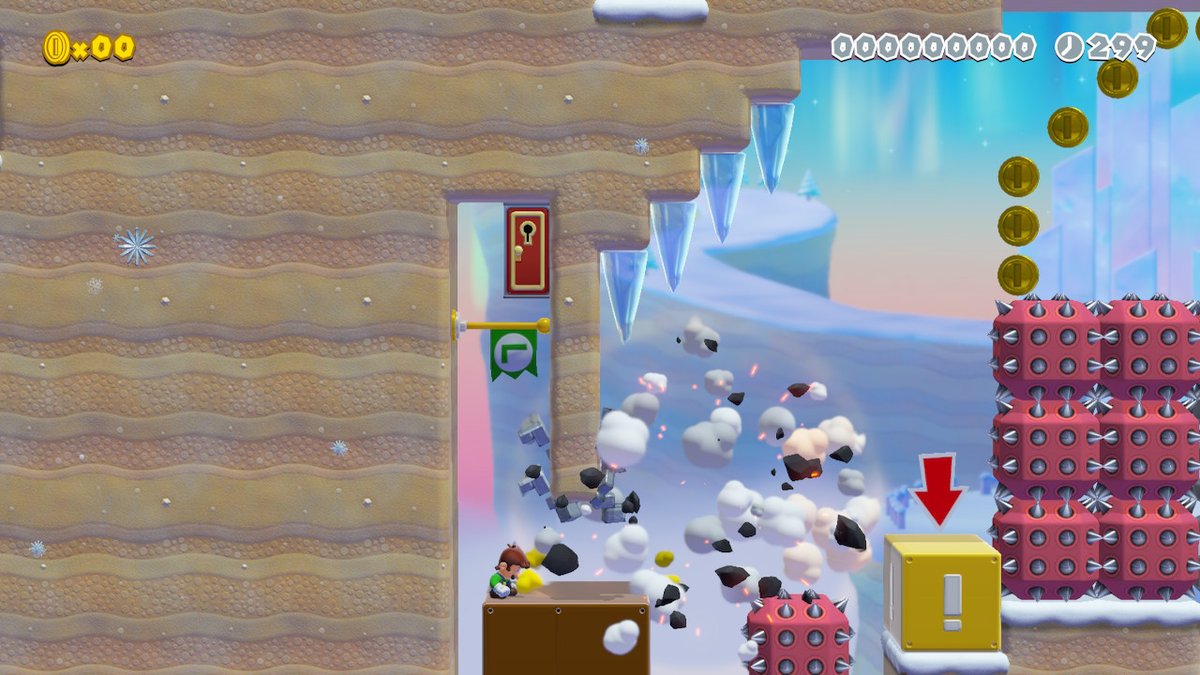 While this course is not a Kaizo course, it’s easy to see why it’s been given the name Kaizo College. With a current pass completion rate of 0.75%, this is a great place to start if you want to improve your more advanced Mario platforming skills. Balance, timing, wall jumps, item usage,! Boxes, spikes, On/Off boxes and more are here to make your day that little bit tougher, but American maker LilSagan has captured the Kaizo spirit without making it feel like you have almost to break the game to complete it. Using Super Mario 3D World as its theme, this will cause some rage, but you’ll be all the better for it!