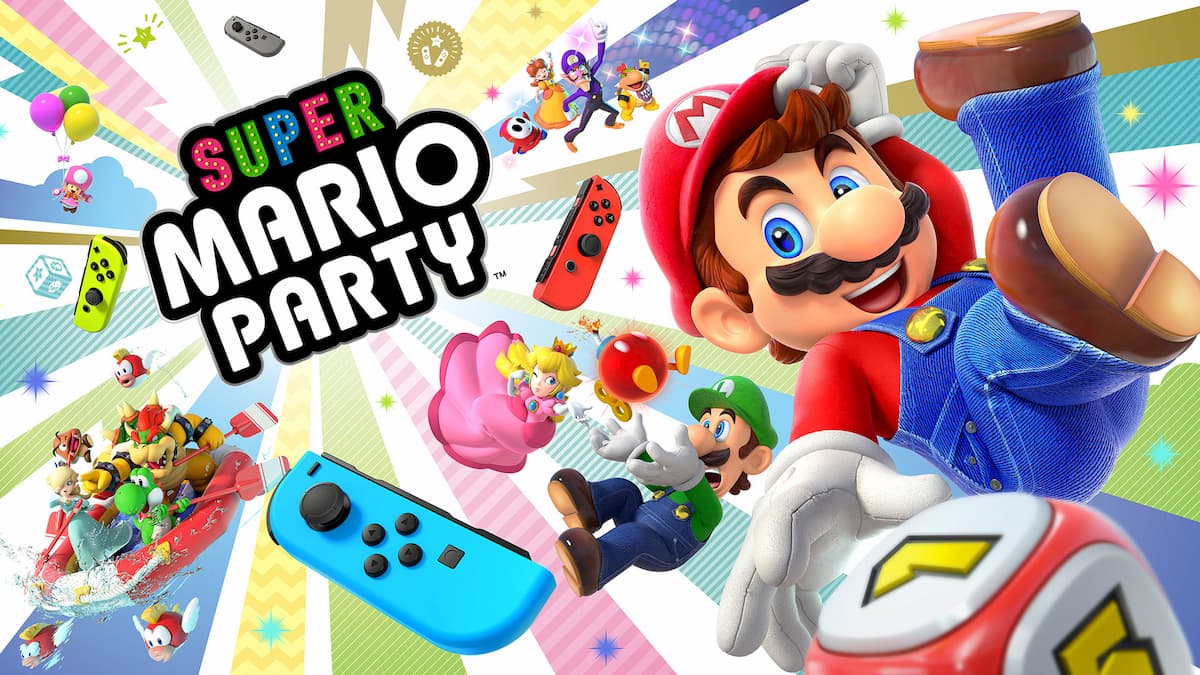 You earn Party Points by successfully completing a Super Mario Party game. You receive a certain amount from each win, and some of the mare for specific amounts. For example, the Mario Party mode rewards you 2,000 for winning. You can win any way you’d like and still receive that amount of points. After playing a few games, you eventually unlock a new section in Party Pad. Look for the single Toad hanging out in the Party Plaza. They should be waving at you. Speak to him, and he’ll break down how to use the points you’ve earned.

The unlockable content includes music tracks, advice for playing the various games, decorative stickers, and much more. You unlock them over time, so if there’s something in the store you don’t have access to right now, keep playing, and they will eventually become available. They unlock with new updates to your Party Pad, which also come from the Toad in Party Plaza, who first gave you access to the feature.