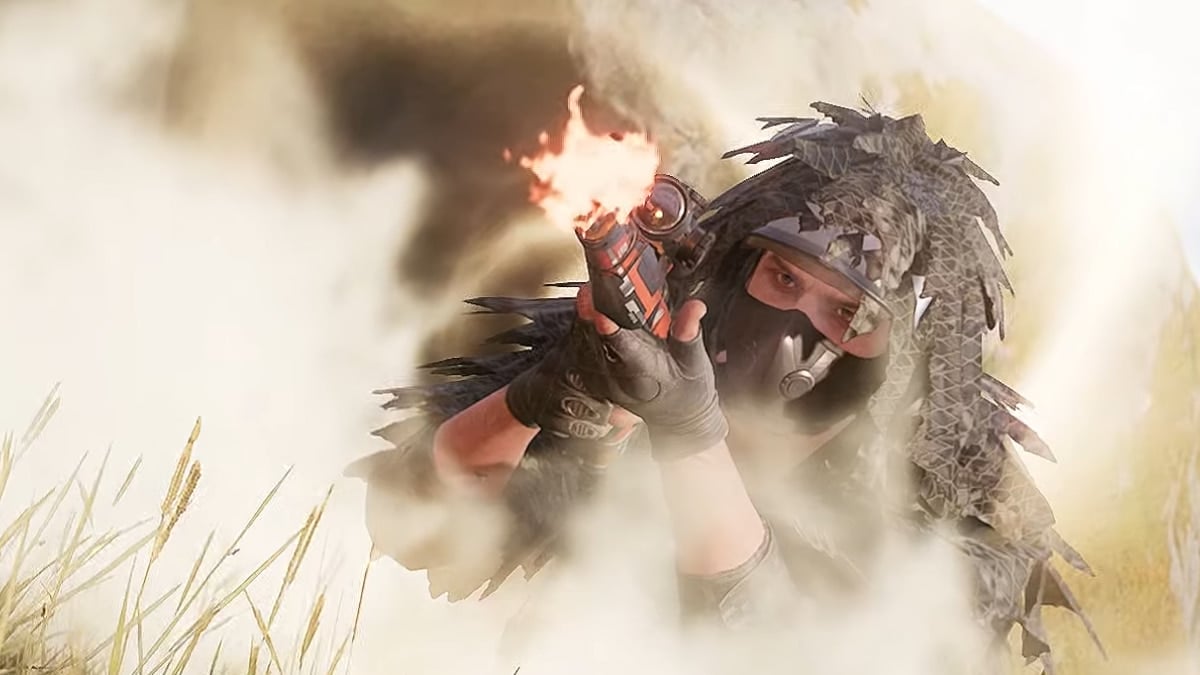 What’s the point of playing a competitive game if you’re not directly competing? Super People places a competitive scope directly over the battle royale genre, where every match determines how high (or low) you’ll fall. Every match played takes into account your score, which is gained from your survival time, number of kills, assist, and loot grabbed, and then ticks players up and down on a sliding scale.

It’s important to note that Super People is currently in closed beta testing, meaning that how the ranking structure operates from match to match (and season to season) is relatively up in the air. Currently, however, it’s relatively straightforward.

Players begin at Iron rank and slowly progress upwards throughout the season through rank tiers (such as Iron 1, Iron 2, and so on) into new ranks (such as Iron, Grand Master, or Legend). Each game mode (whether third-person or first-person, solo or full squads) retains individual rankings. If you’re playing well in TPP solo, you can top that leaderboard while still failing to find your left hand in squad gameplay.

The best player in the world is classified as the “Super” with a unique badge. These rankings are determined by rating points (RP) and you can browse the leaderboard to examine how the top players are winning, and find new metas in the interim just from seeing how the top players strategize. You can even follow the players to keep track of any new emerging strategies.

These rankings reset at the conclusion of every season, and the current season is Season 4. It’s currently unknown if the ranking reset is absolute — all players brought to RP zero — or tiered. As a final note, higher-ranked players (over 6,000 RP) begin losing 10 RP per day if they don’t log in and play. The negative penalty will be removed upon players reaching 6,000.