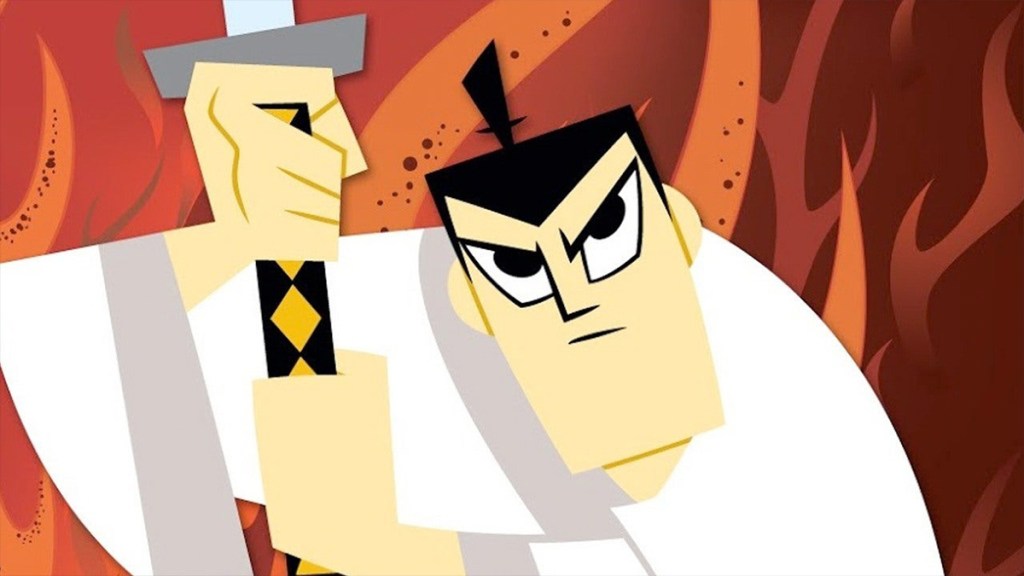 Cartoon Network has provided viewers with entertaining cartoon shows since 1992. It covers a wide range of animated series, from children’s shows to young adults. Classic cartoon series such as Samurai Jack, Teen Titans, and Dexter’s Laboratory were popular enough that many children would recognize them whenever the soundtrack came on.

Many cartoons were adapted into video games with the help of Cartoon Network Games. Being able to take the role of our favorite cartoon character, or enjoy the silly fun of the cartoon universe was a real treat. While everyone has their favorite video game adaptations, a few stand out from the rest. Here are the 10 best Cartoon Network games ranked from worst to best.

Operation: V.I.D.E.O.G.A.M.E. gave you the chance to play as all five operatives of Sector V, hunting down adult enemies of KND who are causing havoc. Each operative, from Numbuh One to Five, has different playstyles based on their personalities, with the missions reflecting these playstyles. It’s a 3D platformer similar to Ratchet & Clank, but with all the childish joy of Codename: Kids Next Door mixed in.

Xiaolin Showdown gave players the opportunity to fight off waves of enemies, while participating in the titular challenge to gain Shen Gong Wu. While you don’t get the full suite of Shen Gong Wu to play with, it’s a great feeling to bring one into combat and feel like you’re using it to your advantage.

#8. Samurai Jack: The Shadow of Aku

The Shadow of Aku was the first Samurai Jack game that was released, and it was a simple hack-and-slash. But fighting the forces of evil in this game had a good way of replicating the intense feeling of being the only force of good standing against Aku.

Racing games were common back in the 2000s, and Cartoon Network joined the fray with their own racing game. It’s not original by any standards, but it is still nice to pick your favorite cartoon character and race around familiar tracks. It’s also a great nostalgia trip, with Johnny Bravo, the Powerpuff Girls, and Dexter from Dexter’s Laboratory among the characters you can choose.

Ben 10 has been a long running series, but this game involves the 2016 reboot. It isn’t difficult to pick up, and is a standard beat-’em-up game involving the different Ben 10 aliens. The gameplay isn’t original, but the thrill of turning into different aliens from the Omnitrix rarely gets old for fans of the series.

#5. Adventure Time: Explore the Dungeon Because I Don’t Know!

This Adventure Time game is known for being a top down dungeon crawler that has many playable characters across the series. You can also play a co-op mode with friends, journeying through the dungeons with friends to help you out. Even if you aren’t the biggest fan of Adventure Time, the gameplay is still solid enough to appeal to anyone who likes dungeon crawlers.

Punch Time Explosion was Cartoon Network’s attempt of creating a Super Smash Bros. fighting game for its franchise. You could choose characters from almost all series that had been on Cartoon Network since 2011. Playing with friends is part of the appeal as well, though the game does rely on appealing to Cartoon Network fans to separate itself from Smash.

Before Teen Titans Go! appeared on Cartoon Network, you had the classic series filled with action and fights against villains. The 2006 video game does its best to capture the magic of the first cartoon series, giving you the chance to fight villains with the five Titans you grew up with.

#2. Steven Universe: Save the Light

Save the Light is the second game in a series of Steven Universe games. Despite being a sequel, you didn’t need to play the first game to understand what was going on. Gameplay was solid and built off the success of the first game by improving on the previous details.

Battle Through Time is a Samurai Jack game based on the fifth season of the cartoon. It tells a slightly different story where Aku managed to mess with Jack’s time travel portal, forcing him to fight in an alternate dimension. Other than giving the fifth season a nicer ending than the cartoon did, it is a challenging game that can take you out if you aren’t paying attention.