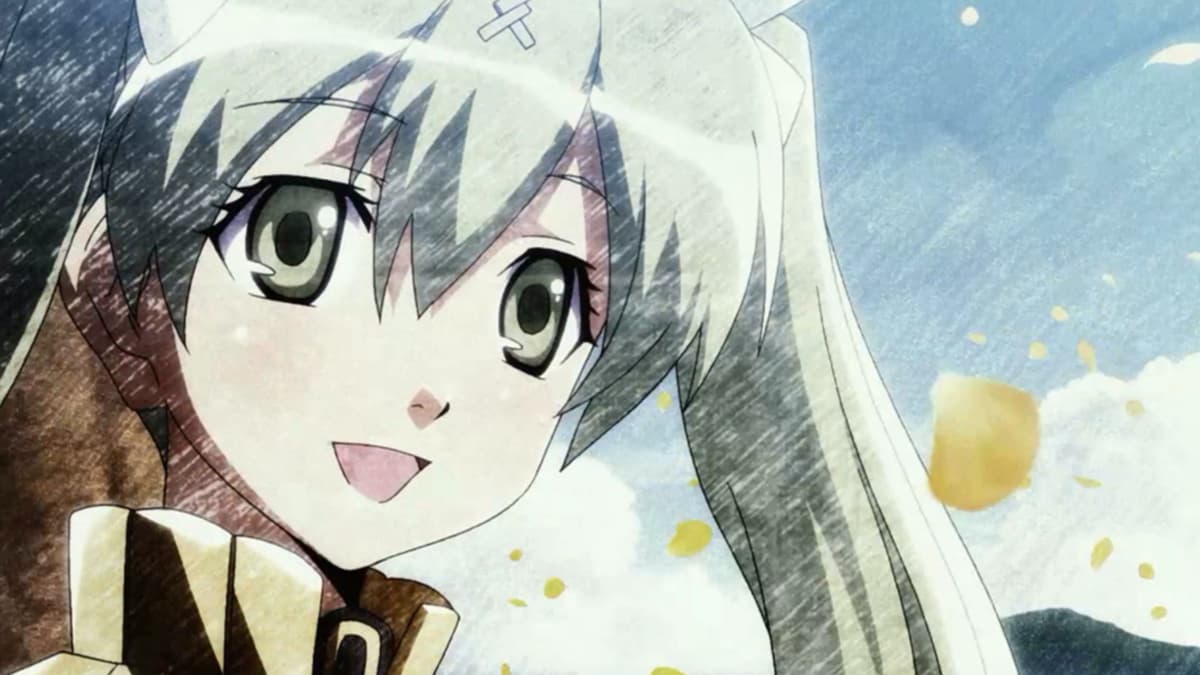 Stardew Valley is an addicting life sim action RPG where you can farm, fight monsters, and talk to the many villagers in Pelican Town and Leo, who you can find on Ginger Island. After spending hundreds of hours in that game and eventually doing everything, you’ll want to find your next time sink. Thankfully, there are many other great games that have similar vibes to Stardew Valley that’ll make you say, “more one hour,” until you realize that you’ve stayed up all night playing it.

Forager is a relaxing game where you explore islands and collect resources. These resources are then used to craft items or weapons or build important structures like chests, furnaces, markets, etc. As you collect materials and slay monsters, you’ll level up and gain skill points that allow you to craft more items or gain upgrades to your characters. The great thing about Forager is that even when your inventory is full, the materials on the ground will never disappear like they would in other games.

In Garden Story, you play a little grape named Concord who has to restore the island called The Grove back to its former glory. As you fight off the enemy called the Rot, you’ll be completing daily requests from the townsfolk and gathering resources to help rebuild The Grove. The game, much like Stardew Valley, is very relaxing in that it doesn’t pressure you to work on tasks; instead, it encourages you to work at your own pace and enjoy the game for what it offers.

Graveyard Keeper is a comedic and a darker take on Stardew Valley’s farming life. Instead of taking care of a farm, you’re in charge of a medieval graveyard. While trying to upgrade and take care of your cemetery, you’ll also want to cut costs as much as possible, which may have you throw a body or two into the river. You can’t run a cemetery without money, so you can either go on quests or sell the bodies you have at your cemetery for cash, which is just one of the many ethical dilemmas the game presents to you.

Kynseed is a sandbox life sim RPG where everyone in the game can live and die. However, death doesn’t spell game over; once your character dies, you’ll take control of your child and so on. The game spans generations, allowing for hours and hours of gameplay. Everything you learned, such as skills, will be passed down to your children so your progress won’t be lost. There are multiple things to do in Kynseed, much like Stardew Valley — you can run your own business, get into a relationship with one of the NPCs, discover the secrets of the dark, faery world, and so much more.

In Lemon Cake, you start your own bakery, but it is rundown and haunted! However, with the help of the ghost that inhabits the rundown bakery and your hard work, you should be able to make this bakery work. In Lemon Cake, you’ll be growing fruit in your greenhouse and collect ingredients from your animals and bees. You’ll also be able to learn new recipes, to which there are over 40 to learn, and mix up your menu every day, which is necessary, so you don’t upset your customers! You need to manage your time well before your bakery opens, similar to what you do daily in Stardew Valley.

My Time at Sandrock

Players enjoying Stardew Valley will feel at home with My Time at Sandrock. The game takes place in a post-apocalyptical world where your character takes a job offer in the sandy town of Sandrock as a Builder. As your job title implies, it’s your task to restore the city to its former glory by building and machines, befriending townsfolk, accepting their quests, and defeating monsters that may threaten Sandrock. Much like Stardew Valley, there’s a ton to do, and there are a lot of events to experience with the townsfolk as you get closer to them.

Arguably the best entry in the franchise, Rune Factory 4 is a fantastic game that any Stardew Valley player will fall in love with. You play as an amnesiac protagonist who is mistaken as a nobility. If you haven’t played a Rune Factory game before, you’ll be befriending the villagers, farming, fighting monsters in multiple dungeons, participating in festivals, and spending countless hours leveling up the numerous skills, ranging from simply walking to casting spells and using one of the many different weapons. Although the game has a slow start, soon enough, the hours will be flying by, and you’ll find yourself addicted.

As is the trend with Story of Seasons games, in Story of Seasons: Pioneers of Olive Town, you inherit the farm from your grandfather. Once you arrive in Olive Town, you quickly discover that the town is struggling to have any tourists come in due to the lack of attractions. So, it’s your job to try and help Olive Town become a popular tourist spot! To do this, you’ll need to ship outcrops, raise animals and befriend the wild ones you find around the town, raise your relationship level with villagers, and craft. There’s always something going on in the game, so you’ll never get bored.

If you were a fan of Stardew Valley’s pixelated look or want to play a game with eight-person multiplayer, you might want to check out Sun Haven. In this game, you can create your own character from their appearance and race. The game’s customization is incredibly vast, with there being over 200+ different clothing options, so even with eight players in the game, everyone will look different from one another. Plus, there are 15 romance options for you to choose from. Lastly, the game features an in-depth skill tree with over 100 options; unlike in Stardew Valley, where you only had two choices in your skill tree, you’ll have many options to choose from.

Inspired by great titles like Harvest Moon and the aforementioned Rune Factory — all of which were also influences for Stardew Valley — Verdant Skies takes place in Viridis Primus, where you’ll try to master farming by trying to create the perfect crop by using a genetic splicing machine. While doing that, you can also cook, fish, paint, make pottery, and fall in love with one of the game’s characters. The game has mod support, much how like Stardew Valley does.