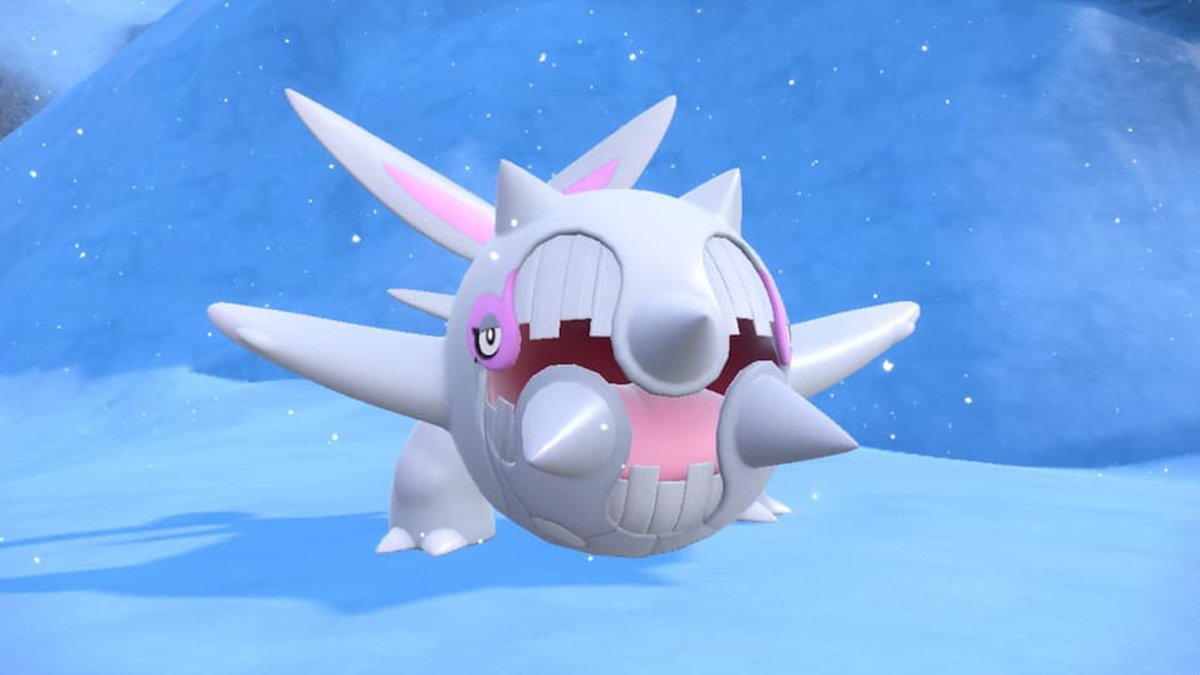 Held items are an excellent way to give your Pokémon a boost in combat. There are multiple items that your Pokémon can hold during combat, and what they do will vary. Therefore, you want to link up a suitable Pokémon for any held item you use, especially if you’re creating a core team to take through any of the games. These are the 10 best held items you can use in the Pokémon Games.

Related: Pokémon vs. Digimon: Which monster lineup would win?

Similar to the Black Belt item, the Black Glasses is another held item you can give to your Pokémon, and it will boost their Dark-type moves by 20%. Dark-type moves are beneficial throughout the Pokémon series, and we find these to be an exceptional choice for defeating multiple trainers you will encounter during your adventure.

The Black Sludge item will only work on a Poison-type Pokémon and restores the holder’s health, giving them back 1/16th of their maximum at the end of a turn. If you want to make it more difficult for a trainer to defeat one of your Poison-type Pokémon, adding this item to your collection and giving it to them will make it a hard-fought battle. However, do not give it to Pokémon that are not Poison-types. It will damage them.

You want to be careful when using Choice Specs. With it, your Pokémon will be limited to using only one move during battle. However, the Pokémon’s Special Attack receives a 50% boost, making any move that relies on Special Attack even more powerful. You’ll want to use it with a Pokémon with a high Special Attack stat and a reliable move they can use throughout a battle. You may wish to withdraw them if your opponent switches Pokémon, potentially using one that is unaffected by the attack.

The Expert Belt is another specific held item that can be optimized when used in particular situations. While a Pokémon holds it, any super effective attack they use against an opponent receives a 20% boost of power. We recommend using this with Pokémon that have multiple move types in their moveset, or you’re using it against a Gym leader that only uses a handful of options.

For this held item, the Pokémon that uses it receives move time on their binding moves. A binding move will now work for seven turns. You’ll want to give this to a Pokémon that uses these specific attacks, such as Bind, Clamp, Fire Spin, Infestation, Magma Storm, Sand Torm, Snap Trap, Thunder Cage, Whirlpool, or Warp.

If you’re worried about having to deal with entry hazards during a Pokémon battle, Heavy-duty Boots are a great way to prevent your Pokémon from being affected by them. It’s an item that essentially nullifies any attack that uses them. Entry hazards are when a Pokémon uses an attack that causes the other Pokémon to endure adverse effects, such as Spikes, Pointed Stones, Poison Spikes, Sticky Web, or Sharp Steel.

Although traditionally an evolution item, King’s Rock is also a handy held item that can be used in combat. While holding it, it increases the chance of a Pokémon to cause the opponent to flinch, which may prevent them from going when it is their turn. Therefore, you primarily want to use this on a Pokémon quicker than an opponent.

Another preventative held item is Safety Goggles. While your Pokémon is holding it, the wearer is immune to powder or spore moves used against them. These attacks include Cotton Spore, Magic Powder, Poison Powder, Rage Powder, Sleep Powder, Spore, and Stun Spore. It’s extremely useful when battling against Pokémon that can regularly use these attacks.

Scope Lens is the final held item we want to discuss and highly recommend in the Pokémon games. With it, your Pokémon’s critical hit ratio will increase by one stage, giving them a higher chance to land a critical hit against an opponent. You pair this with nearly any Pokémon, but you’ll want to optimize your options by trying to find attacks that have a higher chance of landing against an opponent and ones that can reliably become critical hits.