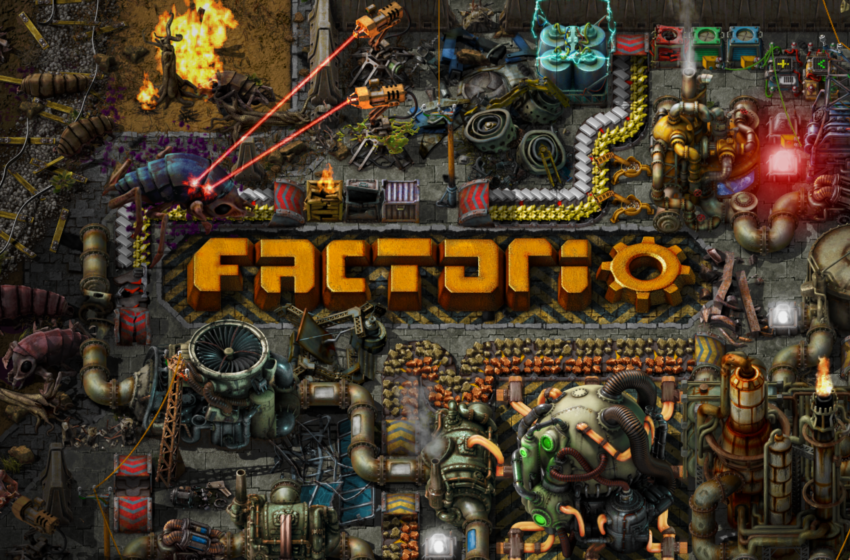 After years of being in Early Access, Factorio is officially released on Windows, Linux, and Mac systems. As an engineer landed on a foreign planet, you are tasked with surviving by finding and managing resources and crafting. As you craft more items, the machinery continues to grow and become more powerful.

There is a lot to do in Factorio, which only increases when you enter the world of mods. Of course, not every mod is designed to add more content to the game; some are about making certain processes easier, changing the ways that things work, and more. With such a large library of mods to choose from, you may be wondering which are the best options for you.

Well, worry no more, because we are here to give you the best of the best.

Many structures in the game are placed in such a way that there is no space for you to move between them, forcing you to take a longer route around things. This is where the Squeak Through mod comes in, creating a space between these objects and allowing you to navigate the world of the game more easily. Of course, this mod won’t create space an item like a wall, but that’s to be expected.

As you can probably figure out by its name, this mod aims to increase the range at which you can interact with objects. Using this mod, you can see far-off terrains and interact with them as per your requirements. It can also improve the effectiveness and range of your radar. As the mod description says: “You can reach whatever you can see. You can place a building anywhere in the viewport. You can open any chest that’s visible to you.”

While not just one mod, it’s a collection of smaller mods that brings new features and mechanics to the game, as well as new items to mine; there are a ton of new ores, structures, and technologies. There are some really cool and interesting concepts it brings to the game and a different experience than you would get in the base game.

The mods also increase the game’s overall difficulty for those of you looking for an even greater challenge than what you in the base game.

A cool mod that allows you to control the gameplay’s speed, either slowing it down or speeding it up to fit your needs. Of course, slowing down the game’s speed is probably something that not many of you are looking for, but the speeding-up option can be a useful tool. Something taking a long time to craft? Just speed up the game to make the wait shorter. You can increase the speed by ten and up to a hundred, so there are plenty of options.

Considerably increasing the absolute number of Alien Biomes, these purple-colored creatures add a new UI and freshness to the game. This mod brings two main additions to the game: more aliens for you to find and bringing some new, colorful items to the game’s GUI.

Just the overall aesthetic of the biomes and creatures they bring is enough to be worth checking out.

A common complaint among the game’s community is that when you are dragging and dropping items, it is easy to have things get unevenly distributed. So much so, it is common to find containers with almost no resources in it, and another container practically filled to the brim with resources. That’s what this mod is for: making sure that all your items are distributed evenly.

It is a simple, yet incredibly useful, mod to put to use.

This mod allows you to construct, build, and place warehouses that you can enter very easily, taking care of the transportation work. With this mod, you can easily move through these pocket dimensions and move around and build structures as you do in normal instances. It makes the factory organization so much easier.

It doesn’t cut anything either, keeping all the input and output slots for you to use. This helps streamline the entire process of transferring goods to and from these warehouses.

You can probably infer the purpose of this mod through its name: it allows you to snap in preferred directions much easier. This means it is much simpler to traverse in the north, south, east, and west directions. You can also customize the angles that you can snap your car, giving you even more traversal options. It’s a simple mod that can help those of us who have struggled to be good drivers.

One of the most useful mods, EvoGUI, gives players access to important information; the current pollution of the region you are currently staying in, the current brightness level, and the number of days you have been staying on the planet.

This has been one of the game’s most popular mods since it was first created. The mod aims to help you with bottlenecks in your factory, which is done by placing lights in the corner of various structures like mining drills and furnaces. These will tell you if the structure is limited by its input (red light), limited by its output (yellow light), or not limited by any bottleneck (green light).

It’s a simple change that can help a lot, so there is really no reason not to have this mod installed in your game.

That concludes our list of the best mods for Fatorio now that it is in 1.0. Some do more than others, but all of them bring something new and useful to the game and its many systems.