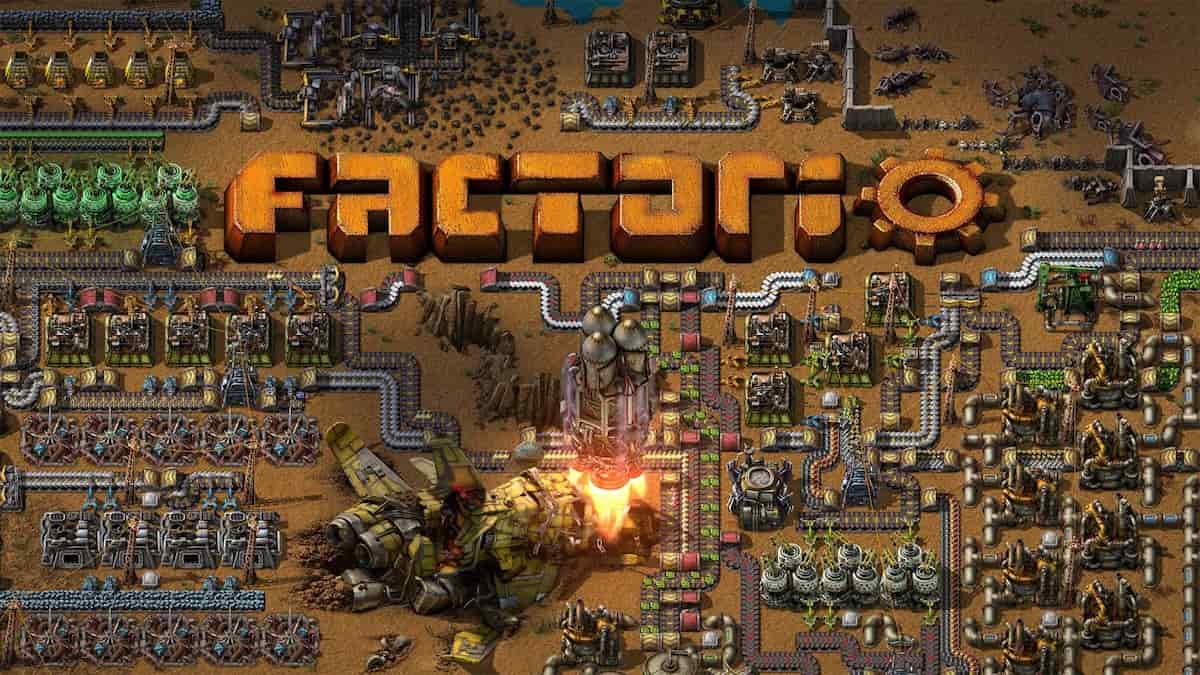 Wube Software has seemingly found a place in the survival genre with PC management simulator Factorio, as the developer has announced the game has sold over 2.5 million copies. Due to its success, Wube has laid out its plans for future expansion, but noted that a sequel may not be in the cards anytime soon.

In a blog post on the game’s site, the Czech developer explained that Factorio’s growing popularity has ultimately led it deciding to work on “one big expansion pack,” which would create the feel of a “new version of the game.” It didn’t detail a release date or the possible features within the DLC, but has stated that its ambitious plans will likely push it to a 2022 launch.

Of course, with 2.5 million copies sold and 38,870 years combined of playtime on Steam, a direct sequel would surely be justifiable. Though, the team reasoned that is the “exact opposite of what we want to do,” pointing to modern games like it finding growing audiences through a live-service strategy.

For now, the studio will be stopping its weekly blog updates in favor of focusing on this expansion, but has said it will return once there is something to present. As a team of only 18 employees, Wube does intend on expanding with a number of hires, in hopes of speeding up the expansion’s development.

The Steam-exclusive title saw its last major update in August 2020, with the inclusion of new locations, enemies, and cosmetics. However, its audience has also found its own way to inject new content through several game-changing mods.