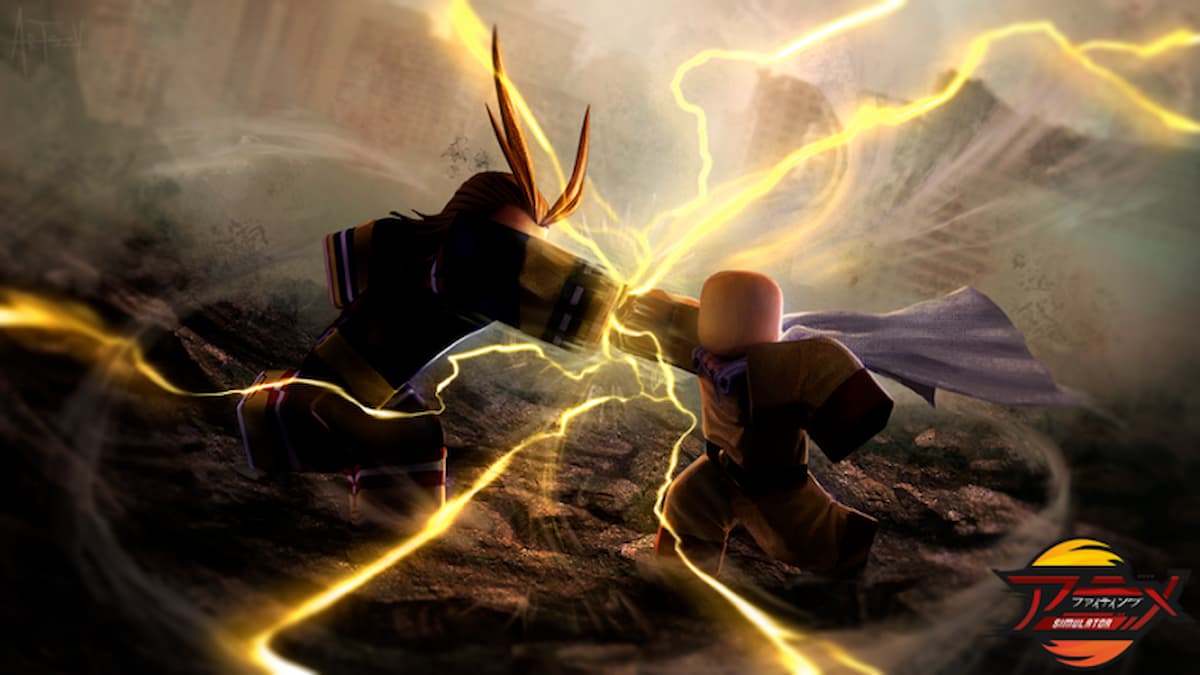 With Roblox providing so many tools for its creators, there are hundreds of games that deliver their own unique experiences with quality gameplay. This especially goes for the platform’s fighting titles, as the genre offers open-world adventures and more arcade-style beat ’em ups. However, as there is no way to sort out games based on their popularity or quality, it can be a painful process searching for the right one for you.

What are the best fighting games on Roblox?

To make this hunt easier, here is our list of the 10 best fighting titles on Roblox, counting down to the greatest of all.

There is no game more akin to Mortal Kombat than Combat Warrior. The title places players into one of several massive maps for them to partake in one bloody free-for-all. Although the goal is to earn the most eliminations, all players will gain in-game cash that can be put into various melee and ranged weapons. It also stands out for having unlockable skins and other accessories that don’t require actual dollars to own — a rare sight to see in any modern-day game.

Muscle Legends is an underdog story, as it starts you out as a scrawny wrestler with little to no fighting abilities. However, as you continue lifting and endurance drills, your avatar will slowly grow into a towering brute. Once this transformation has taken shape, the game will then throw you into matches against other players in order for you to win its in-game currency and trophies. Your success can even lead to unlocking overpowered skills and exclusive areas on its sprawling map.

Boxing League is hands down the best boxing experience you can play on Roblox. Starting as a beginner, you’ll need to complete a range of training games to level up your strength, endurance, and abilities. Once you feel like you are ready for a challenge, you can then take to the ring to go head-to-head with another online boxer. The winning fighter will then gain XP toward their overall rank and get one step closer to fighting in a higher-tier league.

Blending the genres of tower defense and fighting, Super Hero Tycoon lets you jump into the suit of a Marvel or DC Universe superhero to protect your own personalized base from others online. As you continue to build your area, the game will reward you with cash that can be put toward base upgrades and power-ups for your hero. However, as you can also attack other bases, your spending will eventually require some strategy.

Although most games may give you access to their entire map right away, the thrill of King Legacy comes from progressing in order to see all 25 of its locations. The game is centered around your created fighter having to complete objectives given by notable anime and superhero characters to level up and visit the next island ahead. Of course, you can obtain magical powers and swords during this journey, too, but prepare to spend lots of time using them. King Legacy’s progression system comes with more than 3,500 levels, and you’ll need to be at least Level 3,300 to see the last available island.

11 Seasons in, Jailbreak still has not lost any momentum being a stellar open-world game of cops and robbers. Thus, some will choose to be a criminal and amass as much cash as possible, while cops must catch and place robbers in jail. No matter your choice, there are countless weapons, vehicles, and collectibles to obtain for you to become the most dominant in a lobby. It is certainly a simple concept, but Jailbreak has enough content to last you hundreds of enjoyable hours.

As some can probably guess, Shindo Life is mainly inspired by the Naruto series, as its setting is made up of seven villages spotlighted by the show. While traveling to each one, you will find scrolls that unlock jutsus and ninja abilities that can be used against AI-controlled enemies and other players. Speaking of multiplayer, Shindo Life even offers an Arena mode that lets you go into a 1v1 match and a Conquest mode that bears a team deathmatch-style ruleset.

Fans of all types of anime will likely favor Anime Fighting Simulator over any other title of the list. Its explorable dimensions are inspired by hit shows like Dragon Ball, Naruto, and One Piece, while its class system ultimately allows you to turn into one of their memorable protagonists. Once you have made your fighter, you and your friends can head into one of 70 quests to gain XP and abilities. You can then take your battle-tested character to secret dungeons and dimensions to fight the simulator’s 15 mighty bosses.

After being in development for over two years, Mad City: Chapter 2 has finally arrived to gift fans of the original expanded locations, new vehicles, and more missions. The series is somewhat of an MMO fighting game, as you will choose to be a hero or villain, destroying every player on the opposing side. The sequel has also received a number of balancing adjustments, so those just starting out will not be at a major disadvantage.

Since its debut in 2019, Blox Fruits has been the most popular fighting game on the platform. As a result, the game has somehow collected more than 7.3 billion page visits. So, why is it such a hit? Blox Fruits features a gigantic world where players must search for or buy special powers in order to defeat enemies and bosses. Though, its weapon catalog even spans to swords and guns — each being a blast to use in combat. It is also updated fairly often, with most patches bringing new areas, weapons, and raids into the game. In sum, Blox Fruits holds the best combination of RPG and fighting elements players can find on Roblox yet.