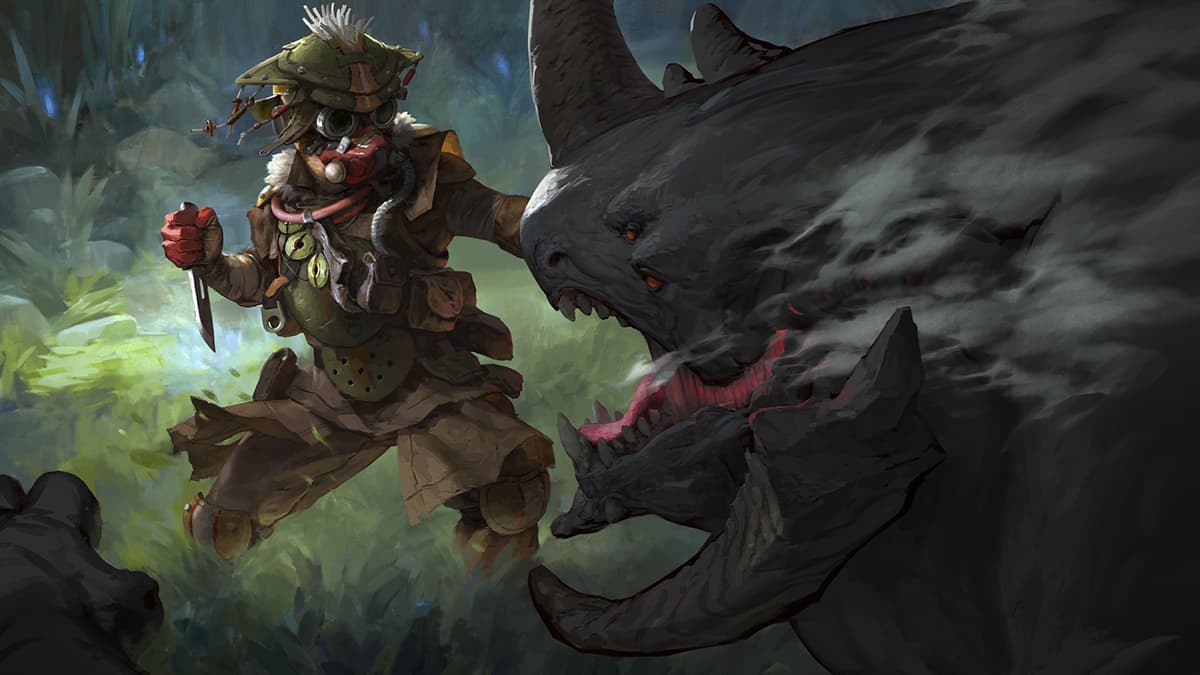 It’s no secret that Bloodhound has become both a flagship character and a fan favorite in Apex Legends. And with that comes a lot of cool skins, though some are rarer than others. If we had to whittle down their skins to the rarest of the rare, we are left with 10 Bloodhound skins that are harder to come by than any other.

The only Epic skins to make this list are Master of the Hunt and Cyber Hunt. They were exclusive to the Legendary Hunt and System Override events, respectively. While they only cost 800 crafting metals each, they were still only available for a very short time.

The Legendary Event skins are even harder to acquire. The two non-premium options are The Centurion from the Iron Crown event and Protector of the Patch from the Fight or Fright Halloween event, which is undoubtedly one of the best Bloodhound skins in the game.

Prestige Skins were introduced in Season 12. Unlike the other skins in the game, these skins have three tiers to them and will evolve as you play. What makes a Prestige Skin so rare is that they can only be purchased with Heirloom Shards, a hard-to-come-by currency that you can only get in Apex Packs. You need 150 Heirloom Shards to get Bloodhound’s Apex Hunter skin.

This cool black, red, and white skin was a part of Season 6’s Boosted Battle Pass. Although developer Respawn announced that items and skins from the Battle Passes will be making a return at some point, they mentioned that this change applies starting from Season 11 and onwards. So, if you missed out on Road Warrior when it debuted, you won’t be able to get your hands on it for the foreseeable future.

Next, we have Bloodhound’s four-store exclusive skins. For these skins, you already need to own the standard legendary skin each store exclusive is a variant of—each costs 10,500 legend tokens, except Wandering Warrior, which only costs 6,500.

If you own any of these skins, they’re worth wearing to show off our dedication to the game. Plus, most of them just look awesome.