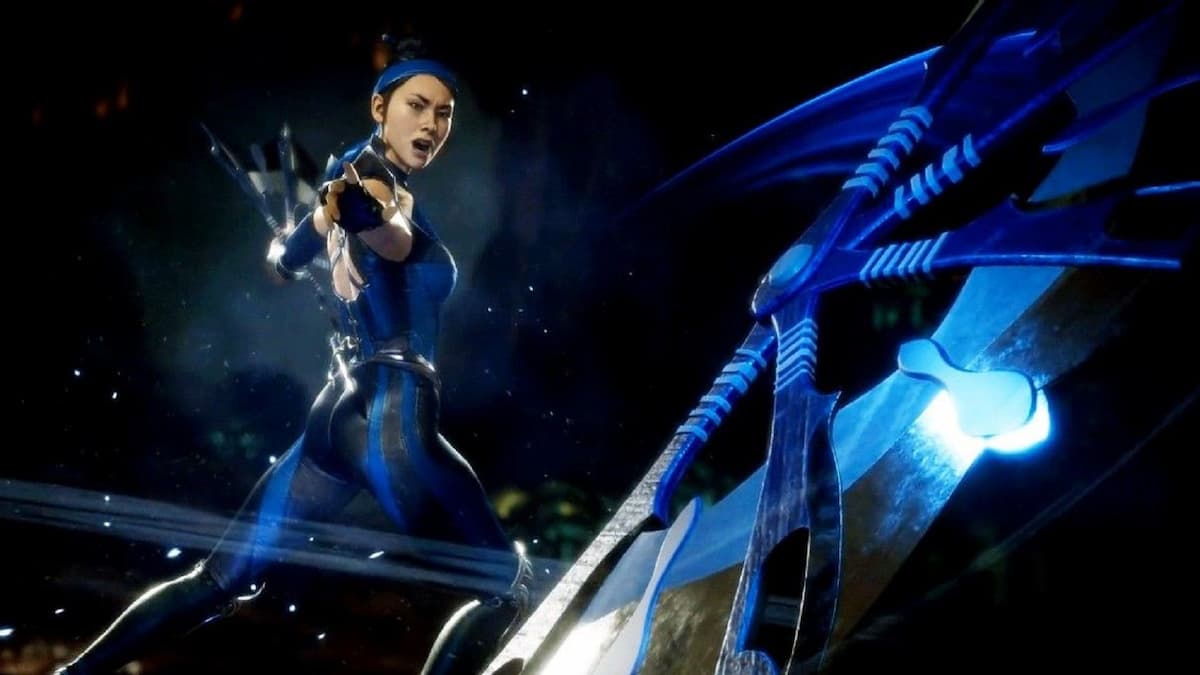 Mortal Kombat is a franchise that didn’t need memorable and classic characters to stay relevant. These games are sold as-is for their presentation and premise alone. The series from the get-go is known for its bloody and gruesome fatalities and over-the-top look. Characters didn’t need to be a factor for Mortal Kombat to succeed, yet they are now a component of the franchise’s continued success. Seeing someone’s spine ripped out from their body is almost enough to sell the title, but add the fact that the blue ninja ripping out the spine looks fantastic and has an interesting backstory, and the game suddenly becomes 100 percent cooler.

Related: Mortal Kombat co-creator reflects on the creation of Scorpion’s iconic move with a behind-the-scenes clip

The female characters in the Mortal Kombat series also do not take a back seat, with characters like Sonya Blade, Kitana, and Cassie Cage having vital roles within the game’s narrative and marketing. The foundation of the franchise may be built by the many different ninja palette swaps, but the recent titles in the franchise have a greater focus on the female cast.

The Mortal Kombat franchise wouldn’t be the same without its leading ladies, and to celebrate, we will be listing the five best female characters in the Mortal Kombat series.

Mileena is one of the most enduring characters in Mortal Kombat. She is the clone “sister” of Kitana and shares all the same physical characteristics as Kitana except for one feature. Mileena has the mouth of Tarkatan, meaning her mouth is full of razor-sharp teeth. She has an alluring body and often wears more seductive clothing than her “sister,” making her a video game sex symbol. However, she hides her ravenous face with a mask, making her both dangerous and appealing. The contrast in her character design makes her a fan favorite.

Jade is more of a sister to Kitana than her actual sister. Jade is to Kitana what Kung Lao is to Liu Kang. When Kitana decided to join the Earth heroes in stopping Shao Kahn, Jade joined her out of pure loyalty. She isn’t an important character in terms of storyline or lore, but she’s a mainstay, and fans appreciate it when she shows up. Jade’s omission in Mortal Kombat X proved very controversial, leading to her inclusion in the base roster of Mortal Kombat 11. She may be a side character, but she’s an awesome side character with a great design.

Sonya Blade is the first lady of Mortal Kombat and was part of the seven playable characters in the original Mortal Kombat. Her main personality trait back then was being the token woman and having feminine-based moves, like the kiss of death. She eventually evolved into a more fully fleshed-out character, becoming one of the main heroes of the franchise and having become more or less one of the mainstays. Her relationships with Johnny Cage and her daughter Cassie are highlighted in the recent games in the series, and her rivalry with Kano is one of the most notorious in the franchise. Though her story may have ended in Mortal Kombat 11, it’s doubtful we’ve seen the last of good old Sonya Blade.

Introduced as the female version of what Scorpion and Sub-Zero were in Mortal Kombat II, Kitana has branched out to be one of the most integral characters of the franchise. Kitana was royalty from the realm Edenia before Shao Kahn conquered it from Outworld. She then became the stepdaughter of Shao Kahn and was forced to aid the Emporer in his conquest of all realms. She soon became an ally to the warriors of Earth and became the main love interest of series protagonist Liu Kang.

Kitana’s backstory is filled with rich lore, and she has connections to almost every important character within the games. Her iconic design and her striking fan-based fight style make her one of the best characters in the entire series.

Cassie Cage brought a breath of fresh air to the franchise when she first appeared in Mortal Kombat X. She is the daughter of two iconic Mortal Kombat characters and has the best of both worlds when it comes to her parents conflicting personalities. She isn’t nearly as arrogant as her father, Johnny Cage, and she isn’t as stern as her mother, Sonya Blade. Cassie is a character who takes situations more seriously like her mother, yet still knows when to have fun like her old man.

Cassie opens the world of Mortal Kombat by finally having the characters move on and age like in real life. She offers a new perspective on the ongoing conflicts with other realms and humanizes other characters like her parents. She may have only appeared in two titles so far, yet we can’t imagine the franchise moving on without her.