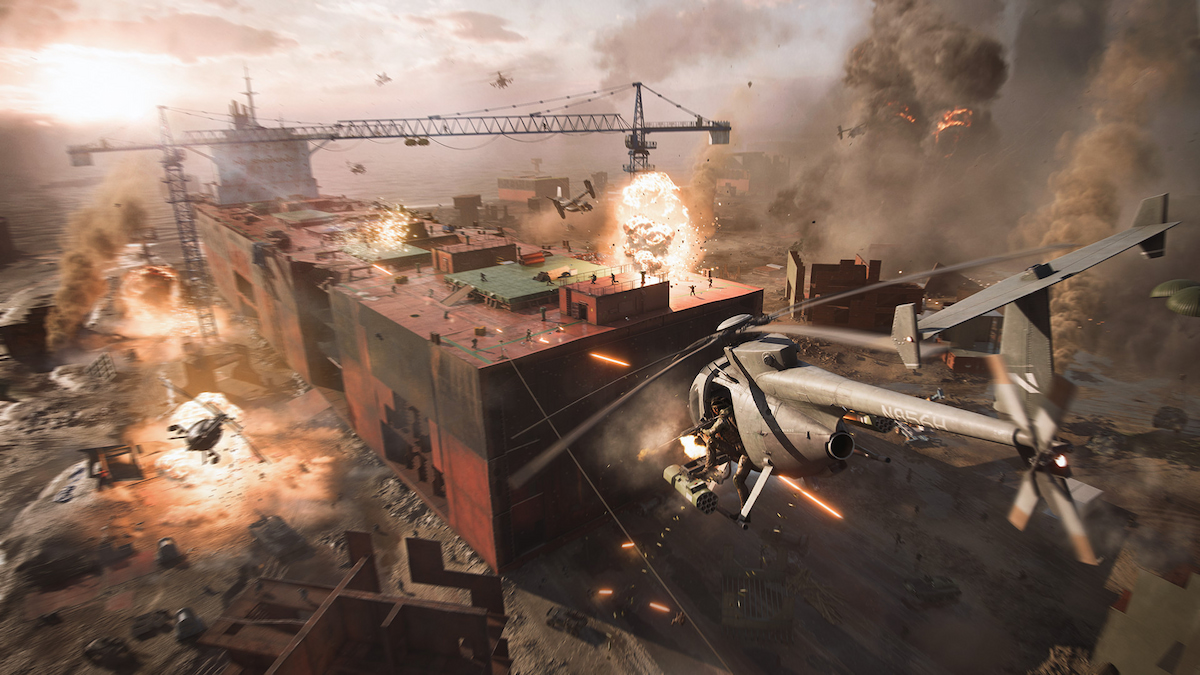 The K30 retains the portrait and playstyle of a fan favorite weapon and is also the second SMG option within the beta. If you are a fan of fast-firing weapons in other FPS games, then this is probably the gun for you, just keep an eye on your ammo.

After this build, the stats of the K30 are:

The K30 is your typical run and gun weapon, and it does its job very well. The 6KU suppressor allows you to run around deep enemy territory like a ghost, quickly taking out your enemies and repositioning. The added benefit of the extended magazine is a no-brainer, and the cobra grip should allow you to maintain accuracy in gunfights. Be sure to keep an eye on your positioning with this weapon as you will often find yourself mag-dumping and be shot by someone you cannot fight back against.

You could also opt to use the factory barrel on the K30 if you want just a tad bit more firepower. While this has its uses, you will probably be put down pretty quick in close quarters if someone else sees your red blip on their radar, so play with caution. Additionally, the flash light is a great alternative if you find yourself hip firing more often than not, as it will blind enemies who look your way.

Mackay is probably your best bet when it comes to specialist choices. Similar to a loadout involving the MCS-880, you’ll want to take advantage of his nimble trait to quickly move and track targets while aiming down your sights. His grappling hook is also fantastic for closing distance and getting in your enemy’s faces, where the K30 shines the most. If you’re playing a more stealth game, use the grappling hook to quickly escape after getting a kill or two to keep your enemies on their feet.