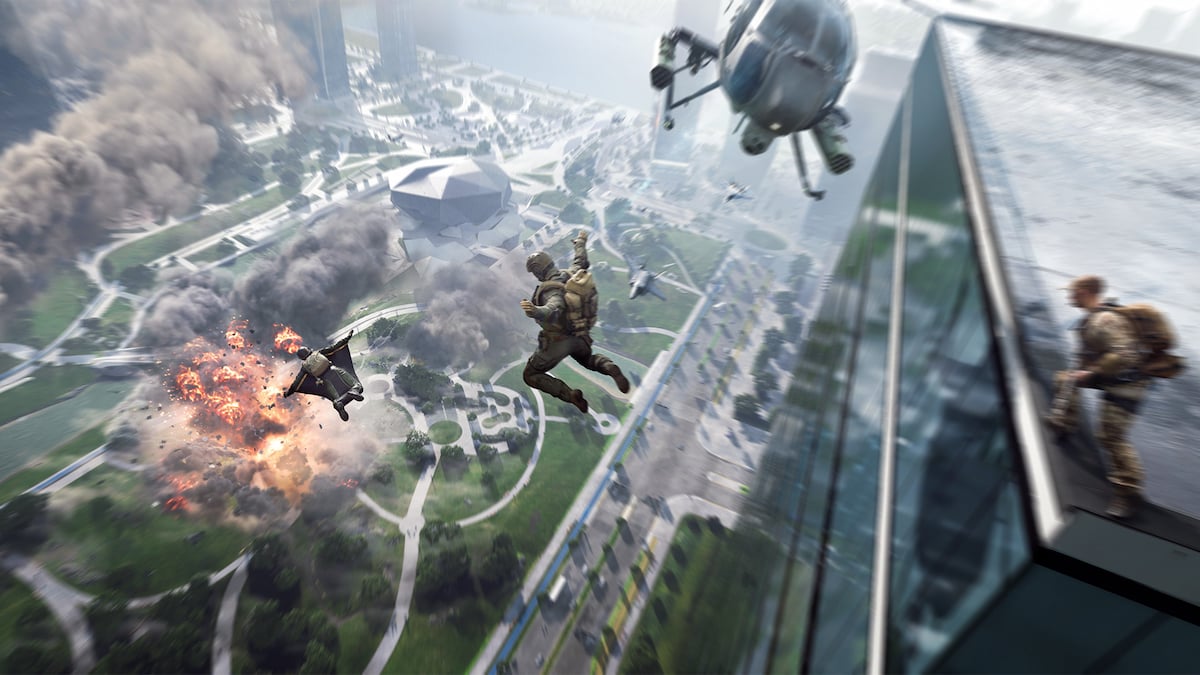 The MCS-880 is the sole shotgun option available in the beta, but that doesn’t mean it isn’t worth using. This shotgun packs a powerful punch that pairs well with an aggressive player who is willing to take risks for their plays. If you like rushing into the battlefield with 0 regrets, this might be the weapon for you.

After this build, the stats of the DM7 are:

The MCS-880 is a weapon designed to be a powerful close-quarters dependable gun that doesn’t really shine anywhere else. That being said, when it shines, it shines bright, and you can go on serious tears if you are in a room with this shotgun. Add the fusion holo for a clearer sight picture and the flashlight to blind anyone who dares look at you.

In a sticky situation, you could switch to the slug round shell and aim for the head for a quick one-shot kill. Additionally, feel free to use the grip attachment for a little more stability while aiming down sights. While these options are available, you should never really find yourself standing still with this weapon, and other weapons do what the slug round does but much better.

Try using the specialist Mackay for his nimble trait, allowing you to move around much quicker while aiming down your sights. Mackay also comes equipped with a grappling hook, which should allow you to close the distance between you and the opposing team before they know what hit them. You can also use his grappling hook to scale buildings, giving you an opportunity to sneak up on roof campers and remind them that there are other areas of the map.