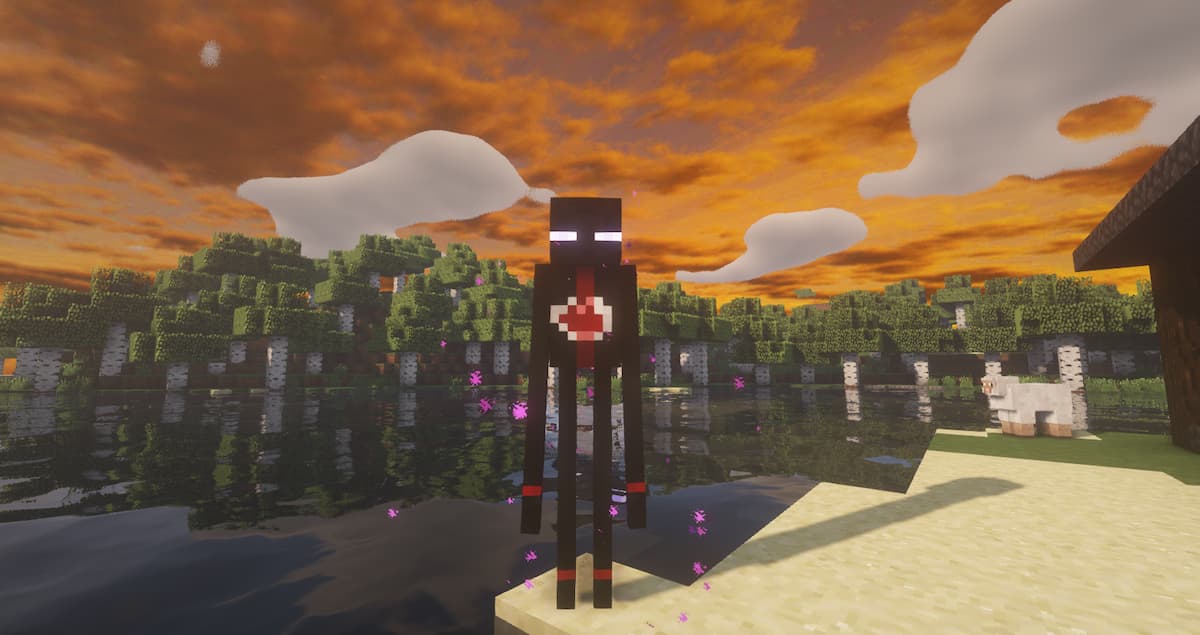 Love it or hate it, gaming and anime are closely tied together. It’s no surprise that just about every game that can be modded or customized has some kind of anime pack that can be installed to satisfy our weekly desires. Minecraft is no exception to this. There are a lot of anime-based resource packs out there to choose from.

A lot of these packs are based on specific series like Naruto and Tokyo Ghoul. We have compiled what we believe are the best packs currently available for the game. You can also follow our guide on how to add them to your local Minecraft installation.

This pack is based loosely on the modern Japanese infrastructure seen in many popular anime. The pack is designed mainly for builders to use. It doesn’t change any weapons or mobs, but it does change many blocks to look more modern. The new blocks can be used to build your own version of a Japanese town or recreate that high school that so many of our favorite characters seem to attend.

This pack is based on the popular shojo series Cardcaptor Sakura. The HUD in this pack is turned into a pink desktop appropriate for a magical girl. Most of the items in the game are changed to match the magical girl theme, including turning some items into clow cards, changing birch trees to look like beautiful sakura trees, and making the mobs appear more cute and cuddly. This pack is only available for 1.12.2 and is compatible with several mods.

While not strictly based on an anime, the pack is somewhat anime-esque. This resource pack is based primarily on the Kingdom Hearts series of games. It features very nice new textures for almost every block used in the game. We particularly like the new glass and wood textures. The pack also changes all of the armor into keyblade armor, the tools into various keyblades, and all of the mobs into Dream Eaters. The pack also supports textures from several mods like Astral Sorcery and Biomes O Plenty. While still popular, this pack has been discontinued and is only available for Minecraft version 1.13.

The Naruto Pack is based on the popular Naruto: Shippuden series. This pack has a lot of nice features pulled from the manga and anime, but the new ore textures alone are enough to make this a nice pack for everyone to have. The pack includes kunai and summoning scrolls and turns Endermen into roaming akatsuki members that can drop sharingan when killed.

This pack will bring elements of Aincrad to your Minecraft world. The main features of this pack are new weapon textures, a new HUD, and villagers textures based on characters from the Sword Art Online series. A unique feature about this pack is that it adds more depth to a lot of the blocks and items in the game to give a more 3D feel to them.