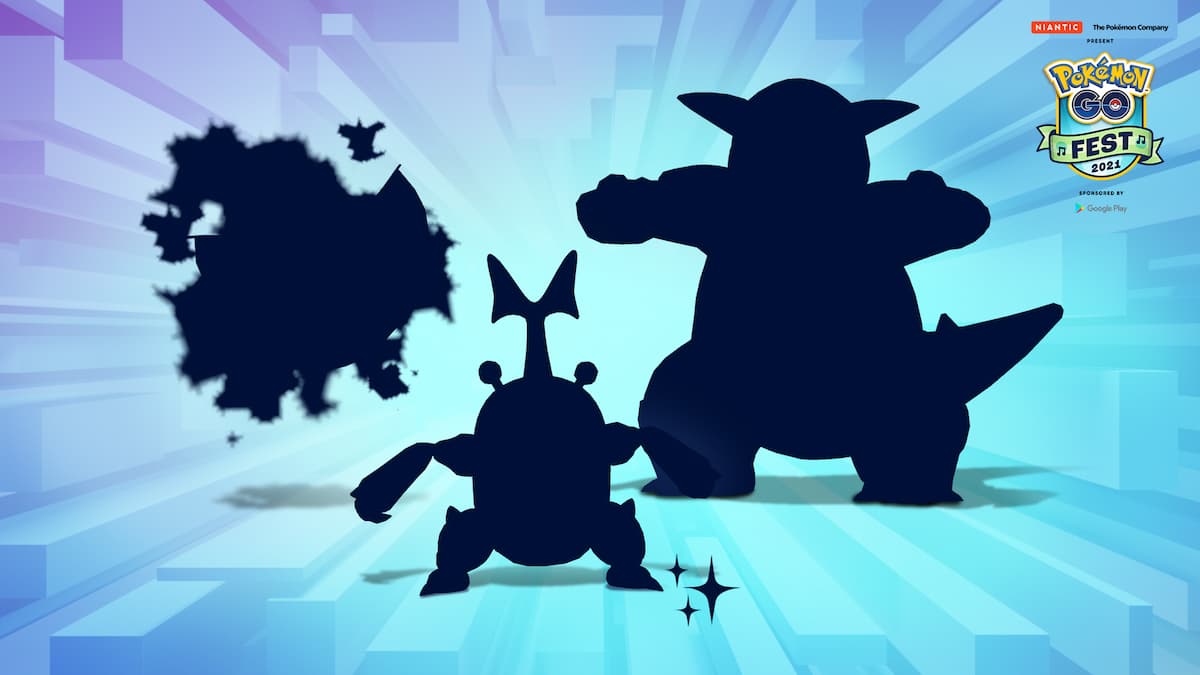 Heracross is a surprisingly decent Pokémon that you can use in Pokémon Go. It won’t have too much competition in the Great League, but you can expect to encounter it in the Ultra and Master Leagues. Unfortunately, it is a region-exclusive Pokémon that only appears in South America. You’ll have to catch it here or when it’s spawning worldwide during any special event. When you catch it, you want to make sure you use the most potent version of Heracross that’s available. This guide details the best moveset for Heracross in Pokémon Go.

Heracross is a Bug and Fighting-type Pokémon. It is weak against Fairy, Fire, Flying, and Psychic-type attacks, but it is resistant against Bug, Dark, Fighting, Grass, and Ground-type Pokémon. It doesn’t have the most resistances, but as a Fighting-type, it has plenty of attack power to dish out during a battle, making it a worthwhile combatant.

These are all of the moves Heracross can learn.

Heracross doesn’t have too many attacks that you need to worry about; deciding the best fast moves and charged moves is pretty simple. When it comes to fast move, we highly recommend using counter over struggle bug. Counter will provide Heracross with more energy every time you use the attack, and it’s a faster move in general, meaning Heracross can do some heavy damage pretty quickly.

When it comes to charged moves, you’ll be able to pick two for Heracross to use. We’re going to recommend that you grab close combat and mega horn. While earthquake is always a good choice because of how much damage it does, megahorn can meet that damage, and it’s even better because it receives a STAB modifier from Heracross, and it doesn’t cost as much energy. The close combat charged move is always a good choice for any Fighting-type Pokémon, so that makes sense for Heracross to learn, and it does incredible damage for only 45 energy. The downside is it lowers Heracross’ defense.

The best moveset to teach Heracross is the fast move counter and the charged moves close combat and megahorn.