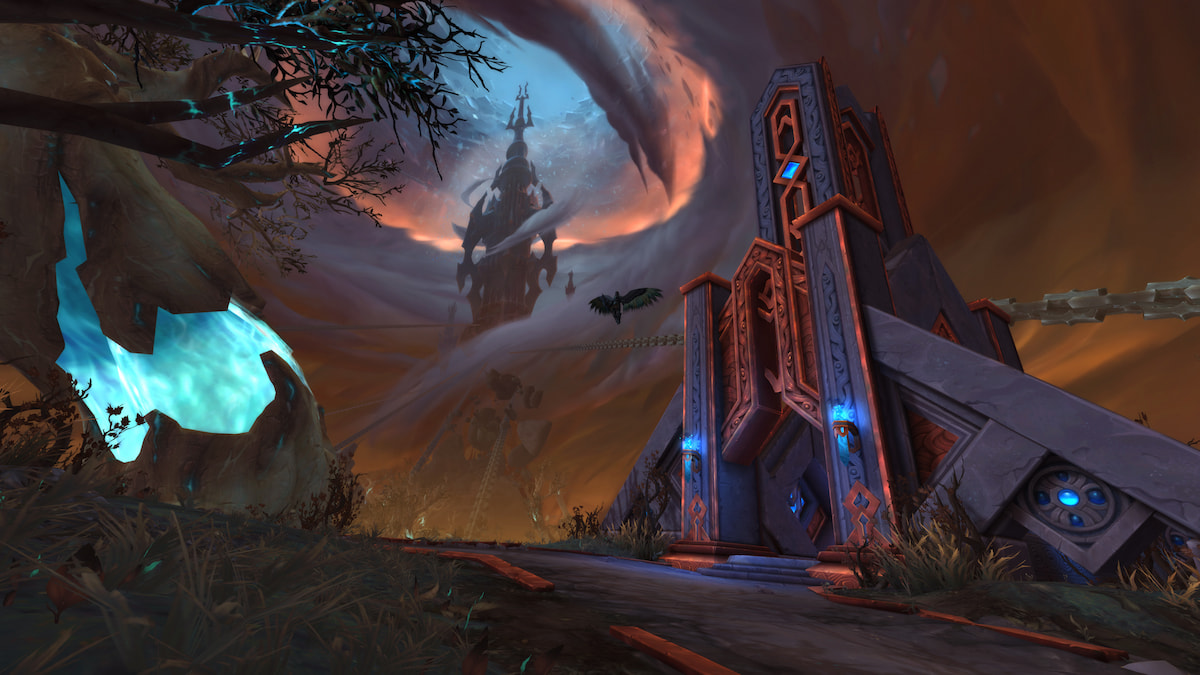 If you’re looking to upgrade some of your legendary gear in World of Warcraft: Shadowlands, you’re going to need plenty of Korthite Crystals. These crystals drop in several locations, but there are a few reliable methods to farm these up during your time in Shadowlands. However, not every method works. We’re going to break down the best ways to obtain these crystals, but it all boils down to logging in every few days to World of Warcraft.

There are Korthia Daily Quests available that you can choose to complete. Unfortunately, only two are available each week that supply you with one or two Korthite Crystals each. At most, you’re looking to receive at most four crystals per week, but two is the least amount you can receive from these quests. These are not the best odds, but they’re extremely reliable and other than having bad RNG on how many crystals you receive, you’ll always earn them.

Similar to the Daily Quests, the Weekly Assault Quests will be available to you twice a week. You get the chance to perform in two of them, and completing a single assault quest earns you one Korthite Crystal. These quests last for several days, so you can expect to log in multiple days in a row to complete them and make sure you earn your crystals.

Beyond the Korthia Weekly Assault Quests and the Daily Quests, you can complete another weekly quest whenever you find the time called Shaping Fate. It will be available to you once a week, where you’ll be tasked to eliminate rare creatures, kill certain mobs, or loot chests in the area. There is a percentage bar that you have to fill to complete the quest. In addition, you receive one Korthite Crystal for your efforts.

Beyond the Daily and Weekly quests you have available, there’s the chance to loot Korthite Crystals by opening chests that you can find in Korthia. Unfortunately, the chances of opening a chest and finding a crystal are extremely low. But there’s still a chance. You can find them in regular chests in Korthia, Rift chests, or Shardhide Stashs. Again, these three chests have a low chance of containing the crystals, but it’s better than nothing, and you can find these while you’re completing other tasks beyond the standard quests you want to be farming.