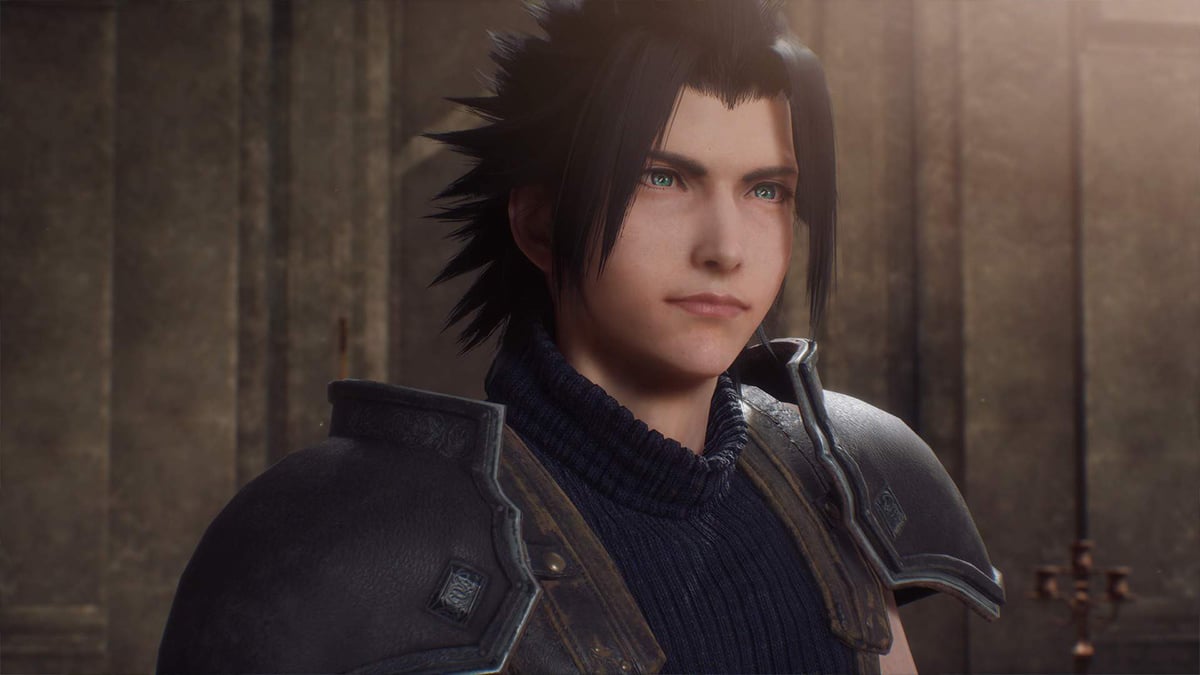 There’s a lot of love for Zack Fair in the Final Fantasy community. Mentioned in VII and starring in Crisis Core, the soldier will be returning in Crisis Core Reunion this winter. That announcement started a whole new wave of meme appreciation for Zack, but it’s not the first time the internet has celebrated him. Here are the best Zack Fair memes on the web.

First up is a meme from nearly a full year ago — @dailyzack could have a whole list of their own, since their feed is dedicated to all things Zack Fair. The collage of pictures surrounds another common meme proclaiming that Zack is “number one, whether you like him or not.”

This one from @uknowgongaga also predates the Crisis Core Reunion announcement. It came in early June as a celebration of Pride Month. Using Zack as the face of pro-LGBTQIA+ support is a nice touch. He’s definitely an ally.

This meme came on the eve of the big news. @kaorismash used Zack’s picture in the popular format of X-Men’s Wolverine pining over Jean Grey. They should be a lot happier now that they haven’t been “let down.”

And then the news of Zack’s return dropped. @TifaTheMonk captured the moment perfectly, using a clip from World of Final Fantasy. That RPG blends together all kinds of Final Fantasy adventures, and Zack is also quite literally dropped into one of the cutscenes.

@CHR0BIN couldn’t contain their excitement for the Crisis Core remake, hyping up Zack’s name with flaming text. The use of his PlayStation 1 model gives it an extra silly little touch.

The same model shows up in @SunGod87‘s meme — in fact, it has every iteration of Zack, from Dissidia to Kingdom Hearts. Multiverse of Madness fans ought to appreciate this one.

@KingEphemera moved away from Zack himself, electing to instead show Final Fantasy VII archenemy Sephiroth handing “all the Zack Fair haters” an L. It’s definitely their loss if they don’t like good ol’ Zack.

Finally, @softnside put a spin on the popular “Damn, bitch you live like this?” meme. By removing just a few words, they created a funny new phrase from Zack’s perspective.