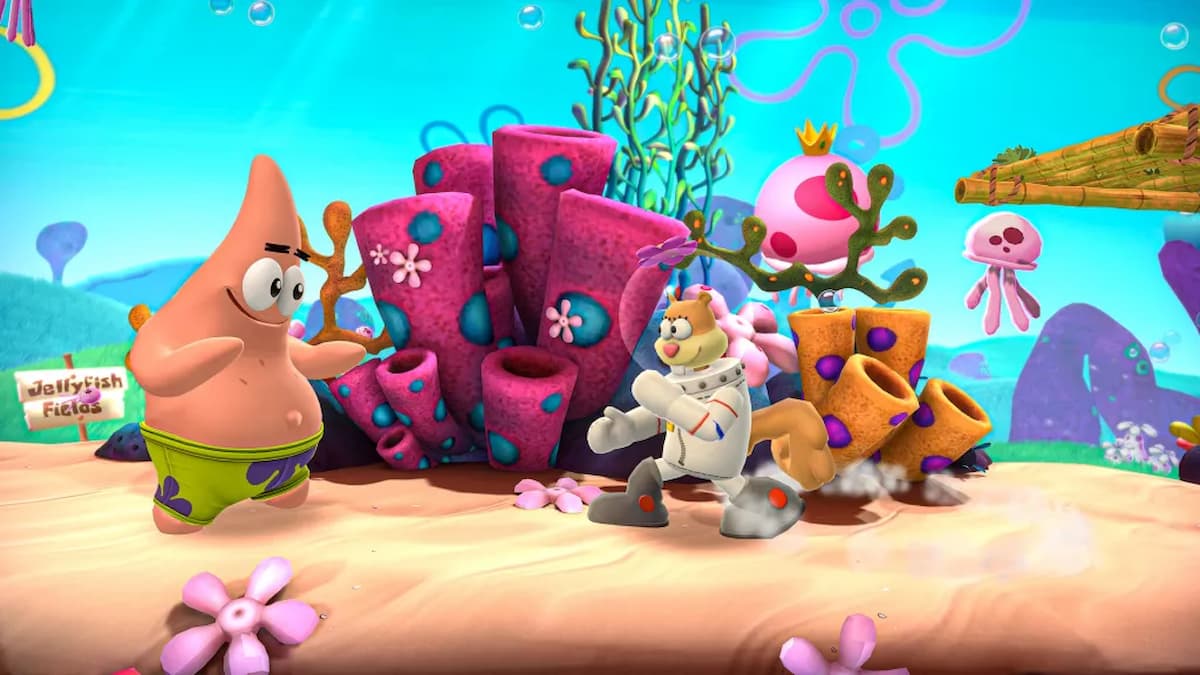 Nickelodeon All-Star Brawl is the first “Smash-like” in recent memory. While it’s certainly no gameplay replacement for Super Smash Bros. Ultimate, the developers clearly modeled All-Star Brawl after Smash Bros. — and modeled it very closely. Therefore, while playing All-Star Brawl, the more relevant question to adjust to gameplay isn’t “what’s the same,” but rather, “what’s different?” This is especially important to note if you’re playing both games on the Nintendo Switch, as this guide will assume.

The first major difference is that, in Smash, X and Y are interchangeable and serve primarily as the jump button. Players can also tilt their joystick up to jump. In All-Star Brawl, the only way to jump is by pressing X. The joystick will only move your fighter left or right, and nothing else.

The Y button, on the other hand, accesses a third moveset in All-Star Brawl. In fact, Y, B, and A all have unique attacks attached to them: B is for standard attacks, A is for strong attacks, and Y is for special moves. This essentially jumbles the controls around completely from Smash, where B is your special attack button and A is for neutral and strong attacks, and when combined with a flick of the joystick, Smash attacks. It’s perhaps most accurate to say that, instead of having Smash attacks be attached to a joystick, All-Star Brawl moves them to the A button and slides neutral attacks down to B.

The biggest ramification of this button shuffling is that the up special, which is so often critical to recovery, is on the Y button instead of the B button. For those used to Smash, this will take a couple of infuriating KOs to get used to.

Fighters in All-Star Brawl can do running attacks, where A or B is pressed after a character is already running to perform a unique attack. But since running attacks require the character to already be on the move, they function very differently from a Smash attack.

Strangely, it’s more complicated to grab in All-Star Brawl than in Smash. Players will have to press ZL and B simultaneously to grab (instead of L), but just B to throw. Throws in All-Star Brawl seem to have a comically limited range, to the extent that grabbing and throwing seems nearly pointless, especially compared to the devastation it can wreak in Smash.

Lastly, there are no items at all in Nickelodeon All-Star Brawl, and there are certainly no Final Smashes. Fighters can fall through platforms, but they’re much harder to maneuver around than in Smash. Sometimes, a running start and a down tilt will do the trick. Sometimes not.