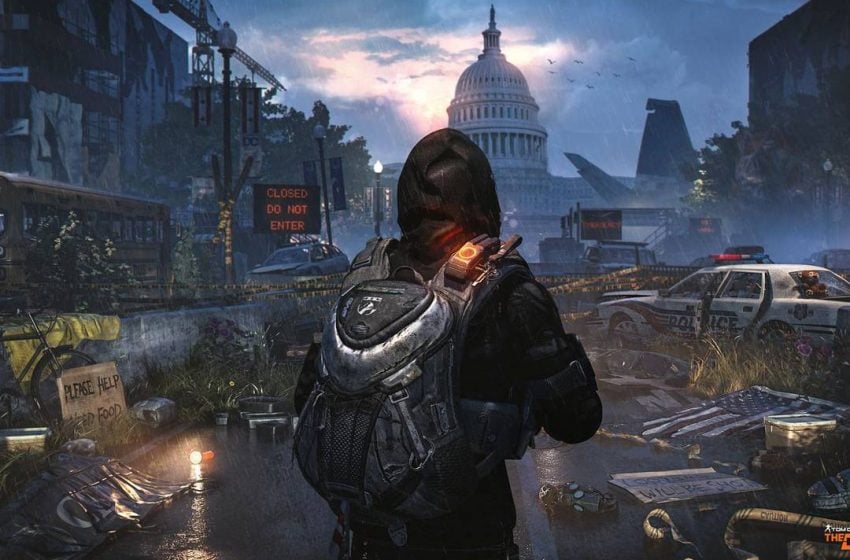 Did you enjoy your time playing The Division 2’s open beta? Unfortunately, you’re going to have to wait a few weeks before returning the streets of D.C because The Division 2 comes out on March 15. However, this means you still have time to reserve your copy of the game before the servers go live.

Here’s a breakdown of all the available editions, what they come with, and where you can purchase them for the PlayStation 4, Xbox One, and PC.

The Division 2’s standard edition comes with the base game, and nothing else. This is an ideal purchase for those who want to play their friends on launch day. You can purchase this $59.99, and you’ll have access to the game on March 15.

The gold edition is for those who plan to continue playing this game well after launch and immerse yourself in all of the additional content a few days early.

Along with the base game, you get into the game 3-days early, on March 12, and you receive the Tear 1 pass. The Year 1 pass gives players access to the episodic chapters already outline by Ubisoft’s development team for The Division 2’s first year, eight classified assignments, three specializations that unlock post-launch, and a small cache of in-game items. You can purchase the digital gold edition for $99.99. However, you can choose to get the physical edition for $109.99, and you’ll get everything mentioned, including a steelbook for your game. As of right now, it’s only available from Ubisoft’s store page for the PC and Xbox One versions.

Still not enough for you? The ultimate edition gives you everything already mentioned above, and you’re going to plenty of in-game items to help you during the first part of the game. You get the elite agent pack, the battle-worn secret service pack, and the first responder pack. Each of the kits comes with helpful gear meant to make the start of The Division 2 easier than hoping to loot a good item. It’s unknown how long these items will remain useful, but they come with some excellent appearance gear, shared above. You can receive the Ultimate Edition for

Are you looking to expand your statue collection? The Dark Zone Collector’s Edition gives you everything already mentioned, plus a Heather Ward 30-cm statue, a game soundtrack CD, a modified map of Washington, D.C, an art book full of lithographs for the game, and a massive box to hold it all in. For die-hard fans of the first Division, this is an edition you don’t want to miss. The Dark Zone Collector’s Edition is out of stock on the Ubisoft store, but it may return in the future for $189.99.

There’s a second collector’s edition with a much larger statue that you can move around and pose. The figure comes with an array of items, such as a sniper rifle, combat crossbow, submachine-gun, different masks, and hand positions. It’s a high-quality statue you can position how you like in display. You’ll receive everything already listed, too. You can only purchase this edition from Ubisoft’s main store page for $249.99. As of right now, it’s only available with the PlayStation 4 platform, but you can digitally download the game from your PC.

Make sure to reserve your copy in time for The Division 2’s release on March 15. For those looking to play the game before then, make sure you pre-order in time to play during the game’s early access on March 12.