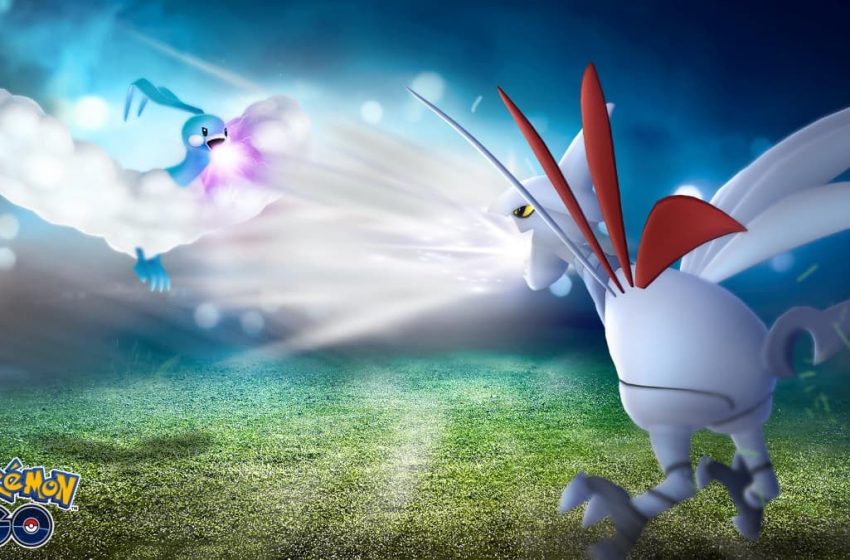 Pokémon Go features a variety of different events available for players. You can always expect to have something to do in the mobile AR game, from capturing specific Pokémon to ones being featured for a limited time. There’s also the Battle League, the game’s PvP service where you duel against other players to see who has the best Pokémon. The Battle League season 2 was announced, and there are new dates for each of the three leagues in the game.

Because the Battle League is broken up into three different leagues, with a brand new mode called Premier Cup, there are three different time schedules you need to keep in mind. Each of them usually lasts for two weeks. This time around, the Great League has an additional week added to it, as does the Ultra League. The final one, the Master League and the Premier cup have the traditional two-week time slot.

After the final one, all of the leagues are available for a few days, and then next season begins.

Here are the dates for Battle League season 2:

The extended time for the Great and Ultra Leagues could be due to the various Throwback Challenge 2020 events happening throughout May, and a way to see how well trainers last for a longer time slot. It could also be because of the complexity of the Master League, where, unlike the Great and Ultra Leagues, it does not have any CP thresholds, permitting the use of any Pokémon for trainers to use. For players who have continually kept up with the game and have incredible Pokémon, they could pull out various legendary and mythical Pokémon that have become exceedingly rare to locate.

It’s likely why developer Niantic created the Premier Cup to assist with this. The Premier Cup is a new game mode coming to the Pokémon Go Battle League. It releases alongside the Master League and has the same rules regarding allowing Pokémon of any CP value. However, it prevents trainers from using any legendary or mythical Pokémon during a battle.

We’ll see the results of the Premier Cup at the end of the Battle League’s second season. Battle League Season 3 starts on July 6 in Pokémon Go.