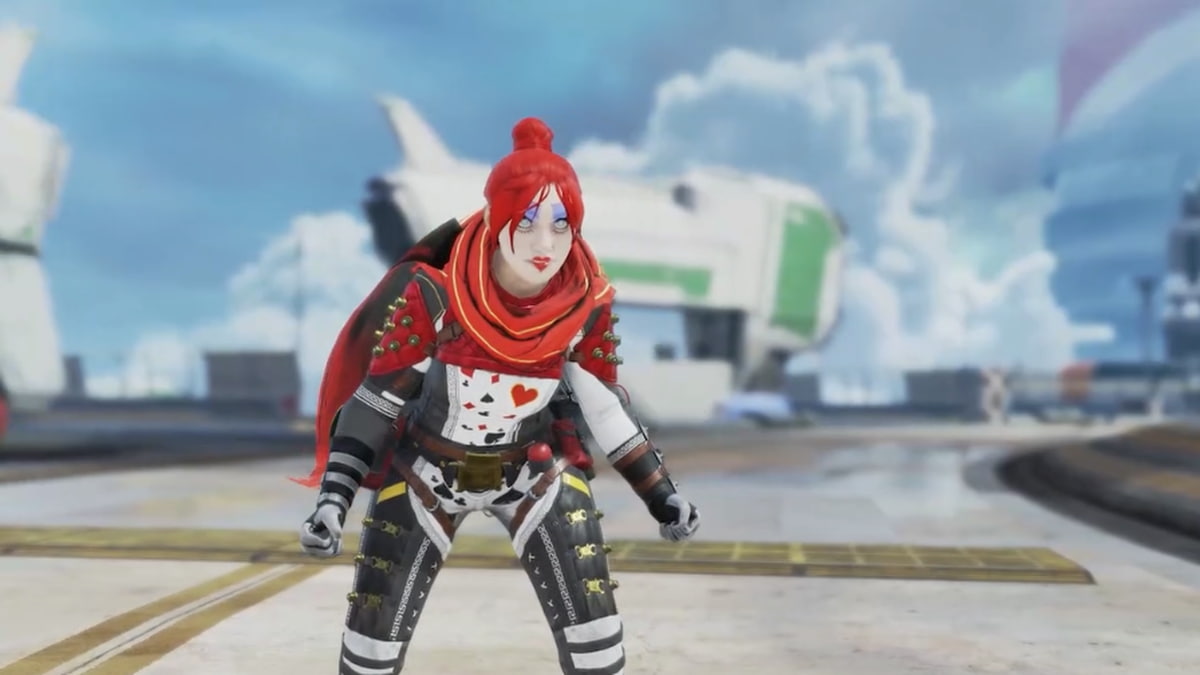 Although Apex Legends’ Wraith spends most of her time leaping into voids and becoming invisible, players can witness the character rocking one of several stylish outfits when she finally finds her way back to the battlefield. However, as she was one of the game’s original characters, there is a small group of older skins that have become close to impossible to obtain. These cosmetics have mainly debuted in Battle Passes, collection events, and even limited-time giveaways. Here are the rarest Wraith skins to ever come to the battle royale.

Wraith skins that can be crafted hit the store pretty often, but it isn’t likely players will see Airship Assassin a whole lot in the coming years. The outfit is an ominous recolor of Void Specialist and has only been up for grabs once a year, last appearing in May 2022. If the skin manages to return in the near future, potential buyers will be able to nab the skin for 6,500 Legend Tokens.

Depths of the Void

Similar to Airship Assassin, Depths of the Void is another recolor that only arrives once each year, but it may be slightly easier to know when this skin drops to the store. Since 2020, this blue and yellow remake of the Quarantine 722 skin has been known to only be available in between late April to early May. Aside from some much-needed patience, those interested will also have to spend 10,500 Legend Tokens to earn Depths of the Void.

Players have seen Wraith wearing almost everything from all-gold armor to war paint, but only longtime fans have witnessed the Legend dazzle in High Class, a slim black and white body suit with diamonds on its sleeves. That said, it could only be obtained after Season 7 Battle Pass owners reached Tier 25, so fans probably shouldn’t hold their breath for a recolored version.

Deemed as one of Wraith’s greatest outfits yet, Marble Goddess puts the Legend in an excessively bright golden dress while lending her marble skin and hair. This outlandish cosmetic was first introduced during the Season 5 Lost Treasures Event in 2020 and has only been in the store just two times since for 1,800 Apex Coins.

Night Terror will likely be considered as the rarest skin for the Legend for many more seasons. For one, it is just one of two skins that gives her spooky white face paint. More importantly, it was the first ever Wraith skin to be included in a collection event. Luckily, this unobtainable cosmetic did receive a recolor in the form of Voices From the Past, a skin that makes it way to the shop just once a year.

It isn’t hard to see why Perfect Soldier is on this list. The Legendary cosmetic molds Wraith into a robotic menace with wires, sockets, and an entirely metal body. As magnificent as this design is, Perfect Soldier was an exclusive cosmetic within the Season 4 Battle Pass, so it certainly isn’t bound to have a recolored version anytime soon.

Amazon Prime Gaming members have been treated to dozens of free, great skins over the last few years, though Wraith’s Queen of Hearts was arguably the biggest steal of them all. The cosmetic included a black body suit with playing cards painted on its front and gave Wraith a vibrant red hairstyle. It was available to Prime members in February 2021 and has yet to appear in the store.

As Night Terror was the first to be in a collection event, Survivor was the first Wraith cosmetic to appear in a Battle Pass. Debuting in Season 1: Wild Frontier, the skin features sky blue and black armor and a large brown scarf. It may not be the most ground-breaking outfit, but it certainly signals to opponents that you probably have much more experience than them.

Void Prowler changes almost every aspect of Wraith, giving her diamonds for eyes, a white robe, and best of all, cat ears. It first arrived during Season 6’s Aftermarket Collection Event and was available for purchase almost two years later in January 2022.

The intergalactic Voidwalker outfit was such a large departure from the rest of Wraith’s cosmetics collection that it was even given its own two-week event. Although this happened way back in Season 2, the Legendary skin now only comes to the store during summer events each July for 1,800 Apex Coins.