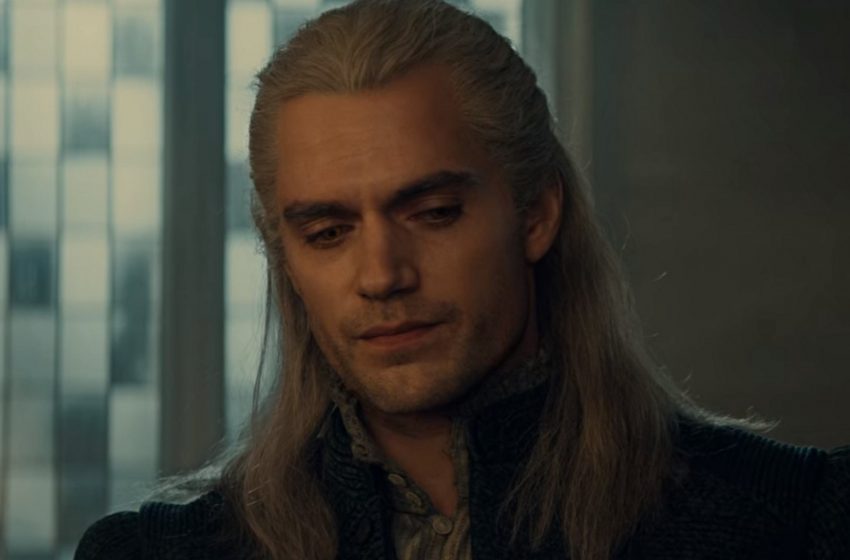 Netflix’s The Witcher television show introduces several concepts from the series’ books many fans may not have immediately picked up on, even if you’re a fan of the games. Not everything had a full explanation, forcing viewers to tune in even more and interpret how the characters reacted to specific phrases and traditions. A particularly exciting culture shown in the television series was the Law of Surprise, which connects our hero, Geralt, the Cirilla, best known as Ciri.

[Note: This post contains spoilers for The Witcher television show. Read at your discretion.]

We see the custom during The Witcher television show in episode four of the first season called Of Banquets, Bastards and Burials. , Geralt visits a royal ball hosted by Queen Calanthe, ruler of the Kingdom of Cintra, who attempts to have her daughter betrothed to one of the many suitors there. Geralt is only there to protect the bard, Jaskier, from one of the many jealous husbands whom he may have crossed by sleeping with their wives.

During the festivities, a cursed knight bursts into the throne room, demanding Queen Calanthe daughter’s hand in a marriage, having invoked the Law of Surprise because he saved her father 15 years ago, and it had been his gift for his heroics. This is the first use of the Law before it, Geralt invokes it later in the episode.

Someone may use it after saving another’s life. The person who performed the heroics may make one of two requests when it comes to the Law of Surprise:

For the show, the tradition of the Law of Surprise is nearly as old as humanity, making it a time-honored choice for those who use it. When someone offers it to their savior, and they make the request, every party must abide by it. Despite Geralt knowing what his payment would be, he stormed out of the party and left her to be raised by the royal family. He was attempting to escape destiny, but it would eventually catch back up with him.

The Law of Surprise was the main reason Queen Calanthe informed Ciri during the first episode she had to find Geralt of Rivia. The two became connected by destiny, and if Ciri wished to be safe from the invading Nilfgaards, she had to seek him out to reunite the two.