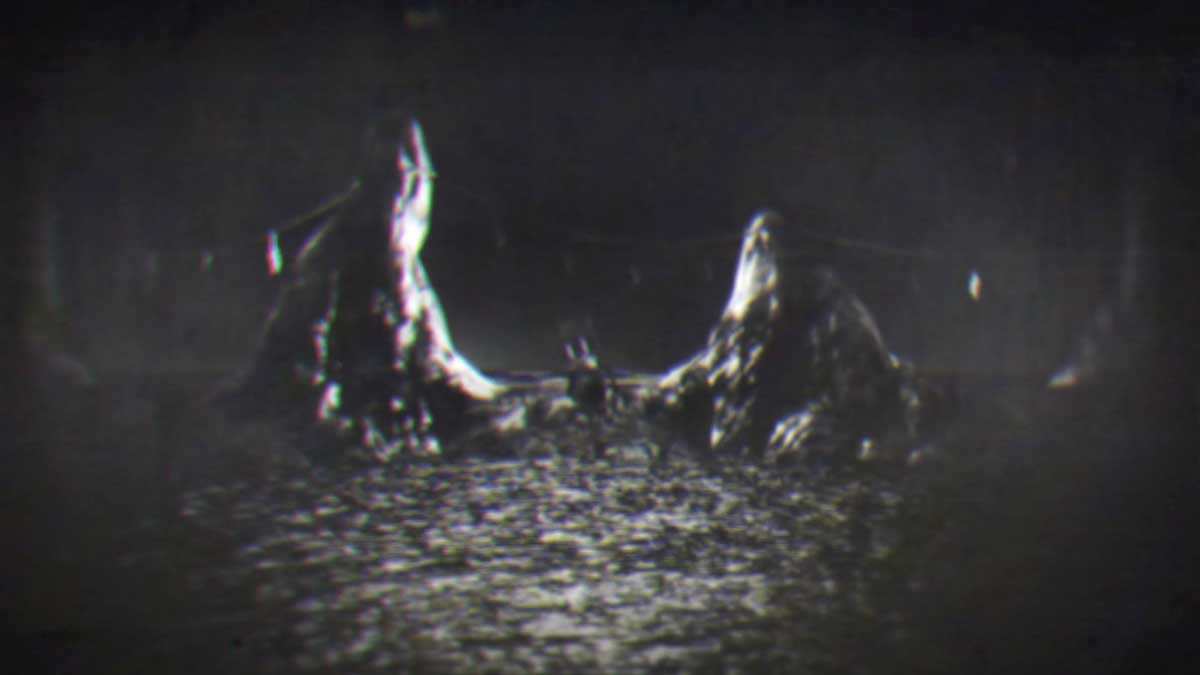 Once you defeat a ghost in Project Zero: Maiden of Black Water, you can touch it before it disappears for a Fatal Glimpse. This allows you to see the ghost’s past, whether that’s a part of their life or how they died. In addition, fatal Glimpses can help inform the story, allowing you to get a better look at why so many shrine maidens were killed or how a man came to be a ghost underneath his car. This guide offers a few tips to help you get more Fatal Glimpses in each mission.

The best way to ensure you get a Fatal Glimpse out of a ghost is to stay close to it while you’re fighting it. This ensures that when the spirit is defeated and starts to disappear, you can quickly leave the camera view, run up to the ghost, and touch it to get the Fatal Glimpse.

Rush to reach a defeated ghost

Even if you’re not close to a ghost once it’s been defeated, rushing over to it can still help you get that Fatal Glimpse. Sometimes, even when the ghost has pretty much faded from view, you can still press the button to touch it and get a look at how it died. Some ghosts will stick around because witnessing their Fatal Glimpse is part of the story, so you don’t need to rush over to them.

You might not see the point in getting as many Fatal Glimpses as you can, at least not until you start to upgrade your Camera Obscura. The cameras you use throughout the game require a considerable amount of points to be upgraded, and you won’t get enough from snapping every ghost you encounter in the game. You need to earn points wherever you can, and a Fatal Glimpse can award loads if it’s linked with a unique story of how the ghost died. Even those that aren’t will award 500 points or so, all of which adds up to help you enhance every aspect of your camera and deal more damage in the later levels.