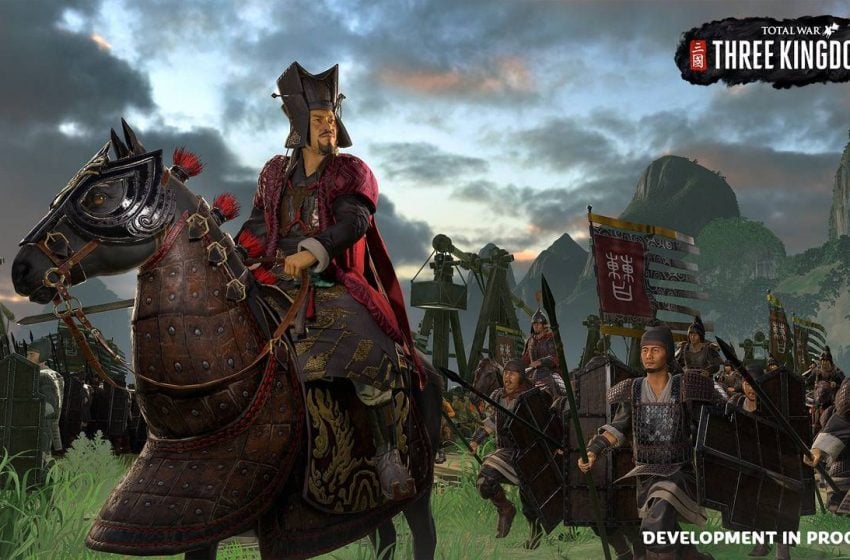 Total War: Three Kingdoms feature a diverse array of warlords for players to choose from when they pick their starting faction. Many of these warlords come with different approaches to playstyle and strategy to achieve success. One of the more unique warlords is Ma Teng, a warlord that players who are going to enjoy if they find early expansion and war their type of approach. Due to Ma Teng’s starting loyalties, a rapid expansion approach can prove fruitful or fatal. Here’s a break down of how to best tackle fighting in China when playing Ma Teng.

Unlike many of the other warlords in Three Kingdoms, Ma Teng is loyal to the current regime in power, Dong Zhuo and the Han Dynasty. This friendship makes finding allies nearby quite easy, as his faction starts directly west of the capital. Although, there are also plenty of Yellow Turban settlements scattered throughout the area, making these ripe for the picking to add to your overall worth. You’ll want to map out these locations as quickly as possible, muster an army, and advance towards them.

Ma Teng specializes in pushing through enemy territory and remaining there for extended periods. You’ll want to use this to your advantage during the early part of your game to dominate your opponents who are still gathering strength to their main forces. However, don’t let it keep you too far in enemy territory. You need to watch the numbers in your armies to make sure you don’t overstretch your position. Make sure to use the encamp military movement if you’re running out military supplies, having your warriors forage for food.

Expand With Caution and Reforms

You’re going to want to spread out your focuses on reforms, and then highlight a particular area you start dominating in depending on how your campaign progresses. For example, if you find yourself having to hold back with Ma Teng, then it’s better to start grabbing the Infrastructure & Economy and Government reform trees. These are going to assist you in building up a more substantial income to support more massive armies you can use to push through your enemy. However, if you’re spending more time expanding and fighting, then you’re going to want to switch to Military Doctrines and Philosophy & Trade to produce a stronger army along with a diverse spy network.

It’s tempting to want to expand well into the mid-game with Ma Teng. The more you focus your army outward and gather up enemies as an ally of the Han Dynasty, it’s challenging to know when to stop. It can feel like you can keep going, and there’s going to be no end to your success. You’ll find this an easy mistake to make, and you’re going to stumble hard economically and cripple your army if you go too far out. It’s better to keep your hands close and carefully mark where all of your enemies are and where they’re moving.

Another tremendous benefit about Ma Teng you cannot afford to forget about is his connection to the Silk Road. Ma Teng is situated to the western portion of China, giving him an advantage and history of this lucrative business. As such, he’s going to receive additional income from both spice and silk. More income than other factions can acquire from it. You’ll want to find ways to press this advantage early, mainly if you can rely on it to amass armies quicker than neighboring factions.

Regardless of how you handle Ma Teng, focusing on his economic expansion is imperative. Every good leader needs to know how to supply their armies and their settlements. Because of how many Han factions are near Ma Teng, creating trade networks and working with them before the significant enemies start to show up would be a good idea. You can use the Han as a barrier and buy yourself more time as you establish your position. You don’t want to get too comfortable, though.

You’re going to find Ma Teng a delicate warlord as some players may find it difficult to time his rate of expansion carefully. Again, his advantages with the silk road and being allied with the Han Dynasty can prove useful, and make winning a viable outcome for this governor.