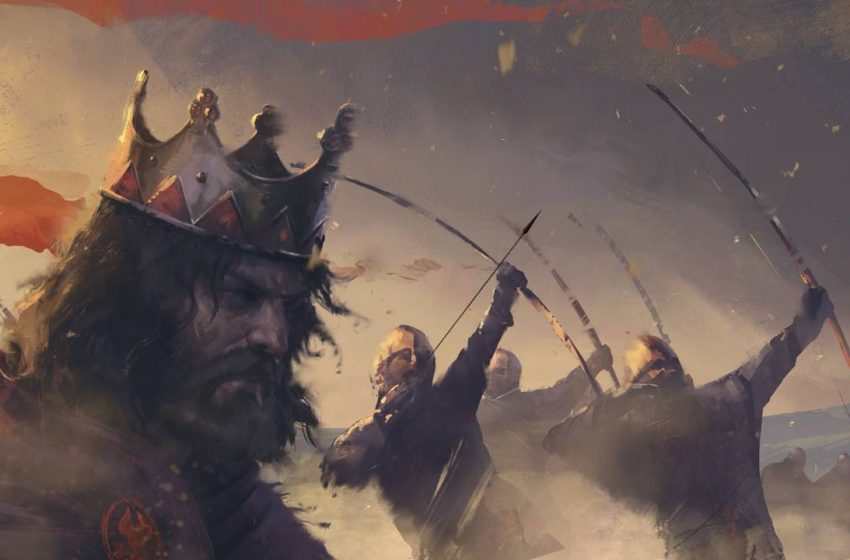 Keeping your armies in fighting shape is a key to victory in Total War: Three Kingdoms. You need to be able to maximize your ability for an army that has just taken losses to recover, and quickly get ready for the next fight.

Knowing the factors that will impact your ability to replenish your army is very important.

How Army Replenishment and Population Work

You will also see how many people currently live in the Commandery and the maximum population for the area. The closer the population is to the max, the larger the bonus you will get to your Replenishment in the area.

This bonus to Replenishment will be applied when your army is recovering from loses, or recruiting new units.

As such, it is important to always make sure that you are building the right buildings to support population growth, especially if you are expanding by taking over new settlements, towns, and cities.